How Equity Crowdfunding Could Level the Playing Field for Female Entrepreneurs 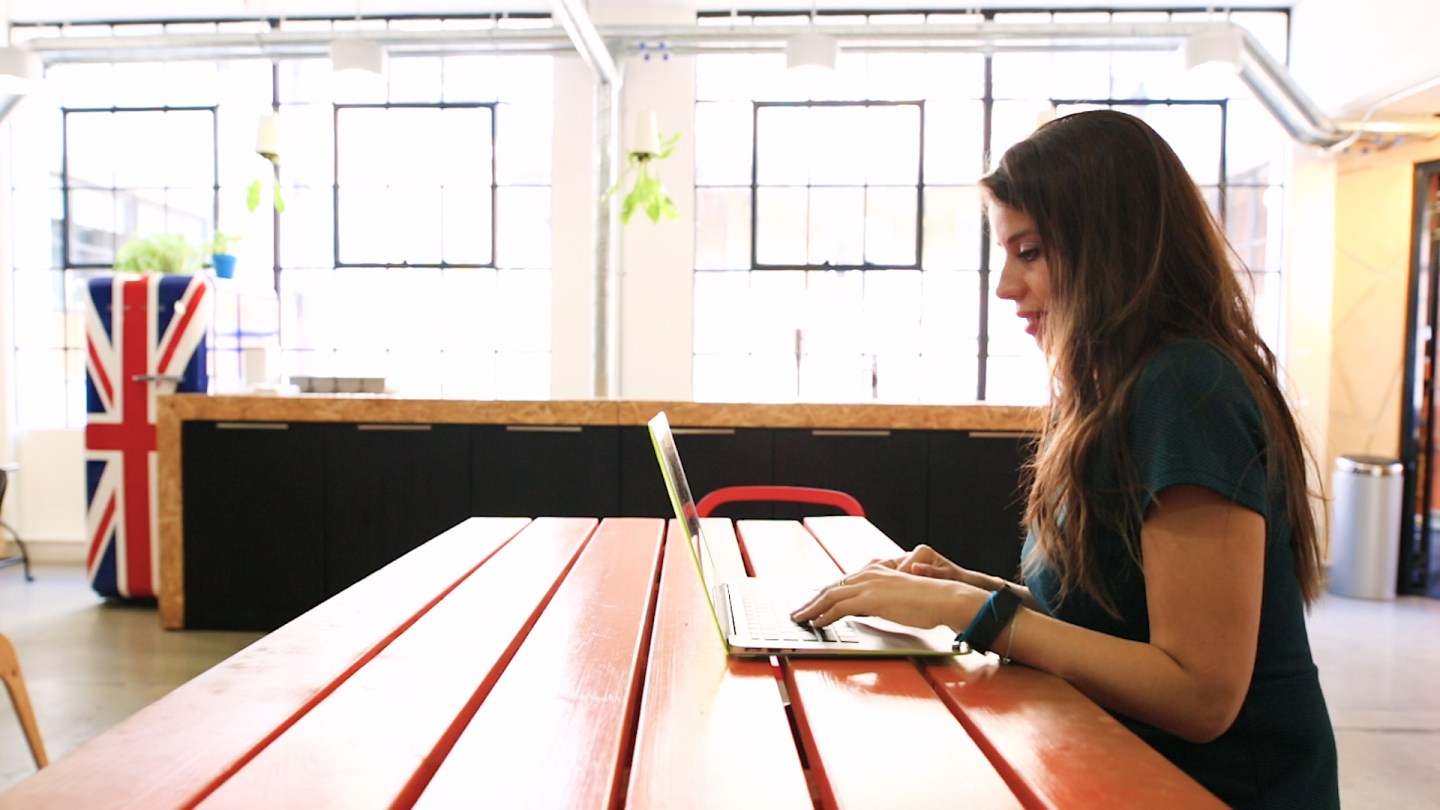 In the beginning, raising money for my startup was tough going. I pitched dozens of middle-aged men on the unique value of my dating app, in which members play games to assess personality and compatibility. When I stepped into the room without my male co-founder, I found it very difficult to encourage them to invest. And when he and I went to meetings together, they focused their attention on him.

Luckily, there was another option: Equity crowdfunding.

Equity crowdfunding is a relatively new phenomenon in the U.S. Until very recently, the activity was reserved for accredited investors, i.e. individuals with more than $1 million in assets or who earn more than $200,000 a year. But thanks to Title III of the JOBS Act, which passed in May, that’s no longer the case — now, anyone and everyone can invest in startup companies in exchange for equity.

While American entrepreneurs are still figuring out how to make equity crowdfunding work for their businesses, in the U.K., where my startup is based, equity crowdfunding has been around for years. By now, it’s a relatively common funding option for startup founders. According to Nesta, an innovation foundation in the UK, equity-based crowdfunding accounted for more than 15% of total UK seed and venture-stage investment in 2015.

We decided to raise money through equity crowdfunding after analyzing the excruciating amount of time spent in our meetings with investors; we thought it would be more efficient to target people directly and open up the investment to the crowd. The timing was also right. (I’d recently placed second on The Apprentice, a UK-spinoff of the popular reality TV show in which entrepreneurs compete for money, and so brand awareness for our dating app, DatePlay, was at an all-time high.) After three months of planning, a process that involved researching fee structures on the available crowdfunding sites and creating a video introducing our app, we launched the campaign. Within days of going live, we surpassed our fundraising target of £120,000. In total, we raised nearly £220,000 from more than 390 investors. Some had never invested in a startup before, which was a pretty amazing vote of confidence.

For me, the experience underscored the power of equity crowdfunding. This is particularly true for female entrepreneurs, who often can face an uphill battle when raising money through traditional channels (in both the U.K. and U.S., the vast majority of angel investors and venture capitalists are men).

I’m not saying it’s easy. Launching a crowdfunding campaign can be a daunting business move, one that requires you to gain the trust and loyalty of strangers and convince them that your idea will be a success. But by democratizing the fundraising process and allowing individuals to invest as little or as much as they want, equity crowdfunding enables women to broadcast their ideas and personalities to a wider, arguably more receptive, audience.

Having been through the process, here are my top tips for running a successful crowdfunding campaign:

1. Start by picking a crowdfunding site. It’s important to conduct careful research in order to understand which crowdfunding website works best for your startup. I selected the Seedrs.com platform (which will be opening to American investors shortly) because it offered an attractive fee and manages shares on behalf of underlying investors, meaning we don’t have to report directly to hundreds of individuals. U.S. entrepreneurs can check out CircleUp, SeedInvest, and Invest.com.

2. Before you launch, create a clean, professional 2-to 3-minute video that explains your business pitch, and introduces your product in clear but captivating terms. Hire a professional videographer to do this. There is a huge difference between videos that are self-produced and those that are outsourced. Consider this an investment in the future success of your campaign.

3. Include a written pitch on your campaign page. Spend time editing and perfecting this. I would recommend limiting the overall description to 1000 words and include graphics to break up lengthy chunks of text. (Check out our pitch for inspiration.) Make sure to proofread for typos and grammatical errors in this write-up; such oversights are viewed as red flags to potential investors.

4. People invest in people, so make sure to showcase your team and their talents. This can be done in the written write-up, in the video, and in the “team” section of the platform. Include information about your past experience and any educational achievements.

5. Make sure your branding is on point so that your logo, color scheme and website design work to tell a cohesive story.

6. Spread the word to all your friends and connections prior to your crowdfunding launch. The most effective way to reach people is via email. I recommend that you use MailChimp to send the emails and use “plaintext” emails because it looks much more personalized than the HTML emails, which often filter into the spam folders.