Is This the Proposal That Could Save Crowdfunding? 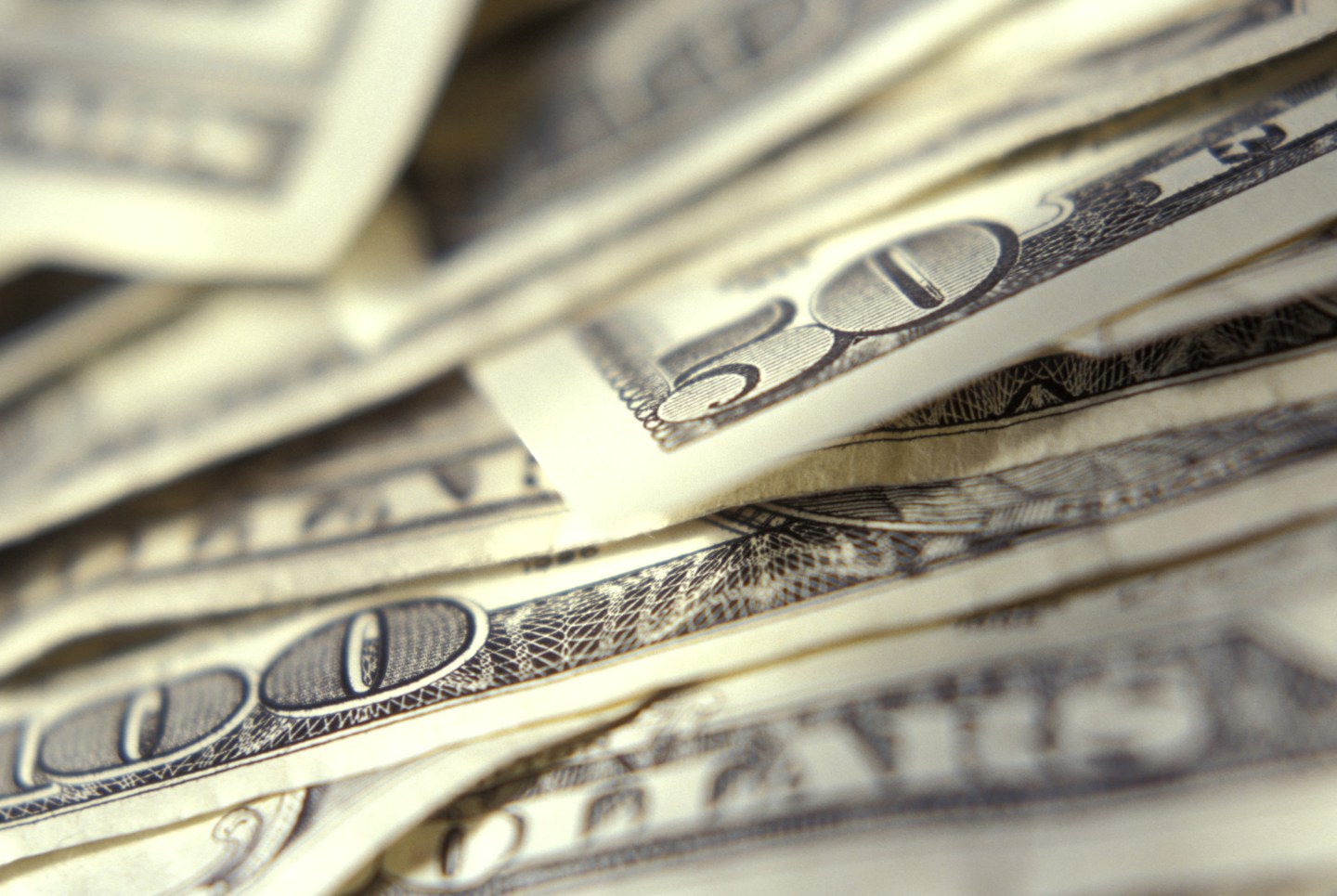 They run the gamut, from a company that makes customizable condoms, to another that sells moonshine-based liqueurs, to yet another that bills itself as a social network for gamers.

These are not risquée fly-by-night enterprises; they’re part of the crop of startups that have joined StartEngine, one of the first approved equity crowdfunding portals. Thanks to Title III of the Jumpstart Our Business Startups (JOBS) Act, which went into effect in mid-May, they can now raise money by soliciting small-time investors who want to purchase shares.

Long delayed by the Securities and Exchange Commission (SEC), Title III was the most controversial provision of the JOBS Act because it allowed non-accredited investors—generally defined as individuals with less than $1 million in assets who earn less than $200,000 per year–to invest in private companies as shareholders. And though it’s only been in effect since May 16, a new bill aims to fix what entrepreneurs and crowdfunding experts see as critical flaws.

The Fix Crowdfunding Act, sponsored by Rep. Patrick McHenry, (R.-North Carolina), and introduced into Congress in March, seeks to raise limits on the money companies can raise, let companies test investor interest prior to a sale, and create a better vetting process for businesses that want to sell shares. It might also ease some of the registration and other administrative requirements that some entrepreneurs have said make Title III too difficult to use.

While the bill has generally received support, William Beatty, Washington securities division director and past president of the North American Securities Administrators Association had a quibble. He said in congressional testimony about the JOBS Act in April that it may be too soon introduce a bill to fix crowdfunding provisions, as no one yet knows what the marketplace looks like, or what precisely needs to be fixed.

Although the original JOBS Act passed with bipartisan support in 2012, this is an election year, and so the fate of the bill could be subject to political whims. Nevertheless, McHenry says he thinks there is enough support to get it passed within the next few months.

Here’s what the Fix Crowdfunding Act seeks to do:

1. Expand the amount companies can raise

Under the current rules, businesses can raise up to $1 million from unaccredited investors in any 12-month period. The bill would increase that cap to $5 million.

For businesses like Fireman’s Brew, a small brewery in Canoga Park, California, the restrictions on Title III fundraising make it unappealing as a fundraising tool. The five-person company, which was founded in 2007, is currently seeking up to $5 million from institutional investors to build a 12,000 square foot brewing facility near Los Angeles. Since founding, it has raised $3 million from individual investors, primarily in California.

“We can only raise $1 million [through Title III],” says David Johnson, the chief financial officer and chief operating officer of Fireman’s. “If we could raise more…that would be extremely helpful to the business.”

The act would change the investment cap, allowing investors who earn $100,000 or less and investors earning more than $100,000 to invest up to the greater of 5% and 10%, respectively, of their annual income or net worth.

It would also increase opportunities to test interest from investors prior to a fundraise, in a so-called test the waters phase. That might mean, for example, talking about a potential investment opportunity with targeted audiences through social media, says Georgia Quinn, of counsel at Ellenoff, Grossman & Schole, and an expert in securities law. “It [would allow] you to go out to the public and determine if there is interest in an offer before you go through process,” Quinn says. Currently, outreach of this kind is not allowed.

The bill would attempt to reduce fraud in deals by requiring funding portals to obtain background checks on company officers and directors. It also clarifies what the liability is for funding portals for any fraud or misleading statements made by the issuers. As things stand now, fundraising portals have potentially more liability for a company’s actions. It also gives equity fundraising portals a five-year grace period to make a good-faith effort to comply with all new requirements. Those things should help get more portals involved, says Stephen Wink, a partner at law firm Latham & Watkins, based in New York.