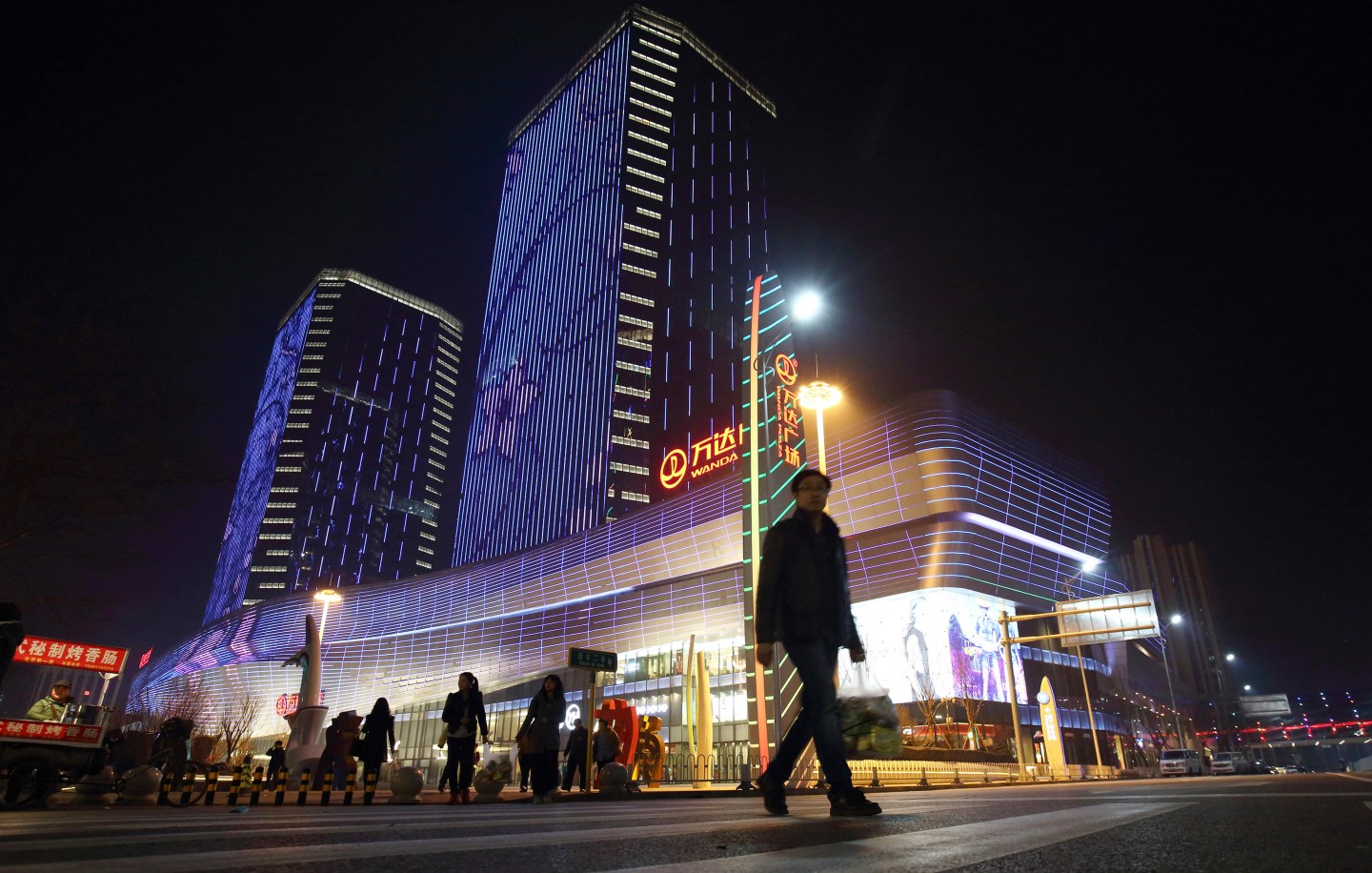 Dalian Wanda Group, the ascendant Chinese property and entertainment conglomerate that is reportedly in talks to buy Dick Clark Productions, may have bribed a local Chinese official years ago in its bid to shed state ownership and become the private company it is today.

The news surfaced in the corruption trial of Jin Cheng, the Communist Party leader formerly in charge of Wanda’s headquarters district in the northern city of Dalian, according to the South China Morning Post. The paper reported on Wanda officials giving $50,000 to Jin, who beginning in 2004 oversaw several years of meetings that ultimately approved the total privatization of Wanda. Three decades ago, Wang Jianlin, Wanda’s founder and now China’s richest man, took over a struggling state-owned builder and slowly privatized it, though the government had continued to own a stake.

An unnamed Wanda manager paid the bribes to Jin for help with “corporate restructure and business operations,” the South China Morning Post said.

The news appears tame when put in the context of China’s long history of corrupt business practices. But it’s notable because of Wanda’s growing influence, and founder Wang’s repeated insistence that his company has never paid bribes.

On its website, Wanda responded, saying it had fired two managers involved and frozen their equity in the company. “The Group restates, all staff should learn lessons from this case and strictly follow the Group’s regulations,” it said.

Already a Hollywood player after acquiring Legendary Entertainment and owning AMC movie theaters in the U.S., Wanda is in the midst of an expansion into theme parks in China. This past week it opened a $3.7 billion park in Anhui province, featuring a famous military reenactment from 400 A.D. Wanda plans to open 15 to 20 multi-billion-dollar parks in the next five years.

Earlier this year, Wang said that by the end of 2020, Wanda will post $100 billion in annual sales and $10 billion in profits.