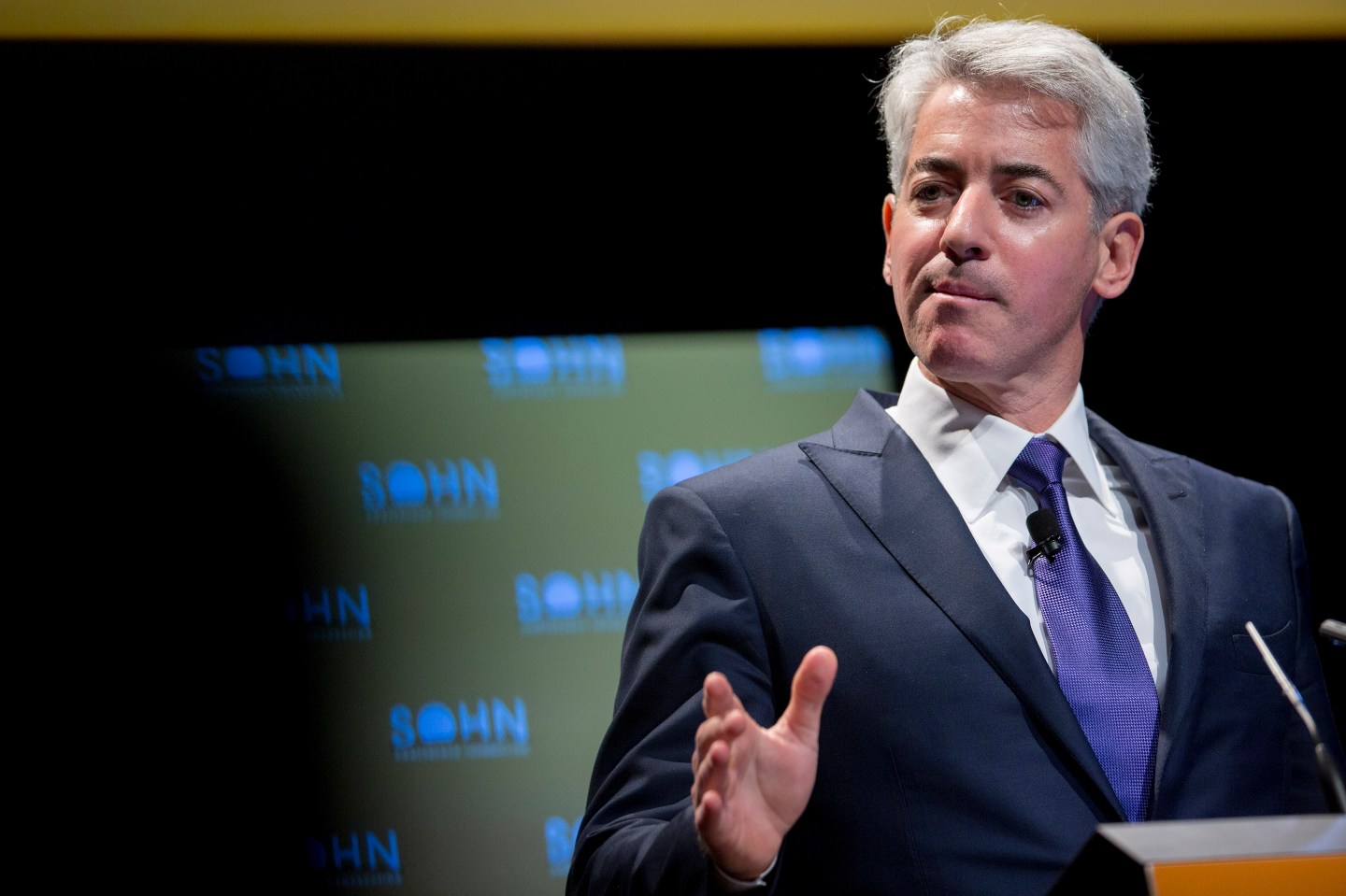 Assets at the largest hedge funds have dropped sharply, according to a new survey by industry data and news provider Hedge Fund Intelligence.

The survey attempts to tabulate all Americas-based firms that manage at least $1 billion in traditional hedge fund assets. Together, 302 firms ran $1.84 trillion as of July 1, nearly two-thirds of the entire hedge fund industry, often estimated to manage about $3 trillion.

Assets for the Billion Dollar Club have fallen over the last two six-month counting periods, the first consecutive drop since 2009, when hedge funds reeled from the global financial crisis.

The data provides another sign of struggle in the industry, with investment returns lackluster at many well-known firms. The HFI Americas Composite Index, which tracks a range of strategies, gained 3.35% this year through August. That compares to a 6.21% gain for the S&P 500 Index and a 4.22% gain for the iShares Barclays Aggregate Bond Fund over the same period.

Bridgewater Associates retained its spot atop the list of the largest hedge fund managers, with $103 billion as of June 30, down just 1.15% since the start of the year. Bridgewater, a macroeconomic specialist based in Westport, Connecticut, manages approximately $150 billion overall, including non-hedge fund products.

Hedge funds, which are only open to qualified individuals and institutions, typically charge management and performance fees, offer investors their capital back within a year, and bet on the price of securities both increasing and decreasing, so-called longs and shorts.

The largest decline in assets came at Och-Ziff, one of the few publicly traded hedge fund managers. The New York-based firm has struggled with a gain of just 0.36% in its flagship multi-strategy fund this year through August, according to a filing with the U.S. Securities and Exchange Commission. That followed a small loss last year.

Och-Ziff, still the fourth largest as of July 1 with $39.2 billion, has also attracted unwanted attention because of a U.S. investigation into alleged bribery of African officials and an anticipated guilty plea and $400 million fine. A spokesman for Och-Ziff declined to comment.

BTG Pactual suffered the most dramatic decline, with assets falling 83 percent since Jan. 1. The former chief executive officer, André Esteves, of the Brazil-based investment bank and money manager was arrested late last year on obstruction of justice charges, which he has denied.

BTG asset management CEO Steve Jacobs said assets in its flagship emerging markets-focused macro hedge fund fell to $150 million from $5 billion because of that “external crisis.” But assets for the fund have since tripled from the low point on the back of positive performance since March, according to Jacobs.

Representatives of the other firms declined to comment or did not respond to a request for comment.