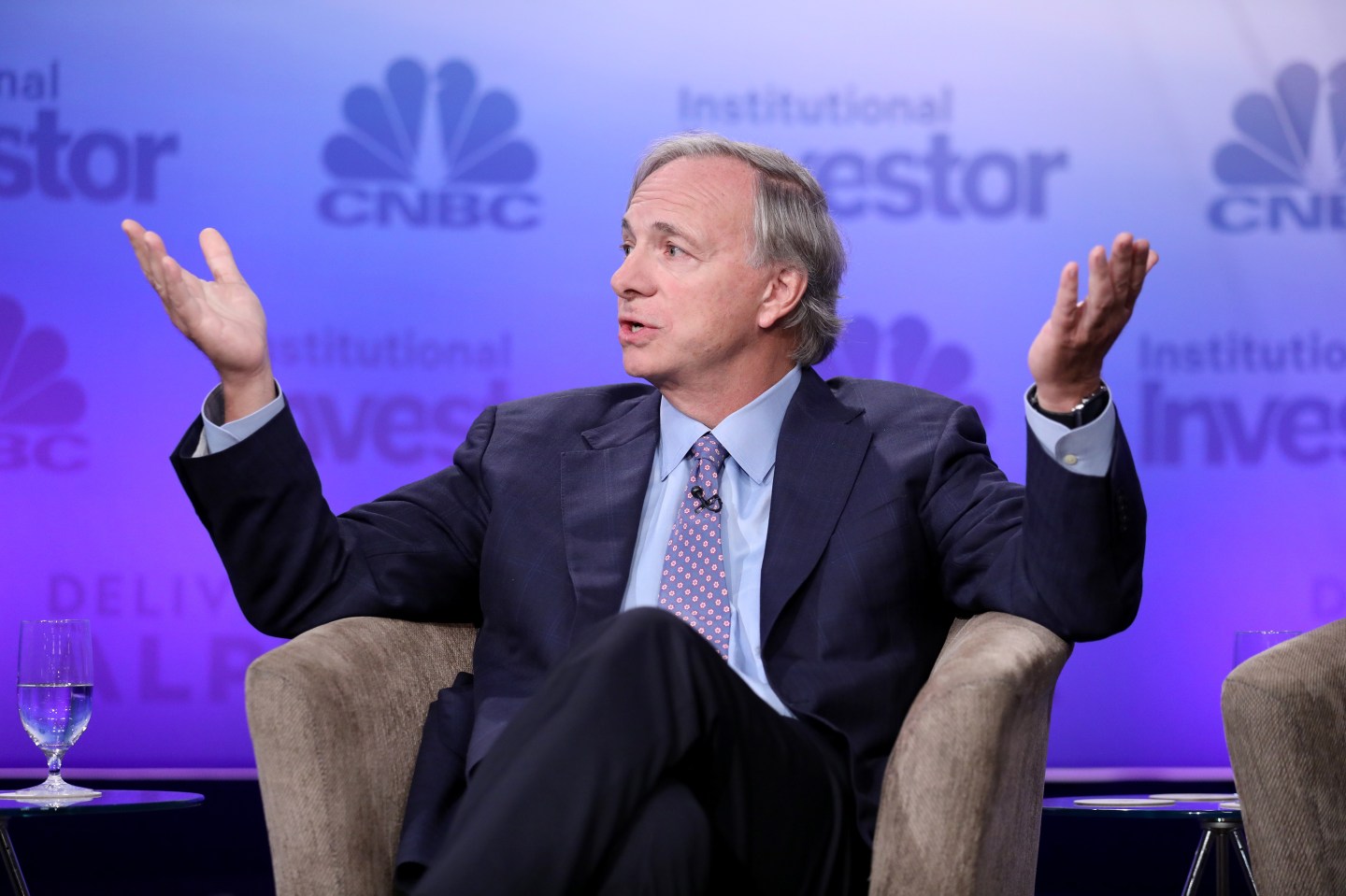 The fund, with $150 billion under management, revealed in a note to clients that it would start laying off employees, according to Business Insider. The bulk of the cuts would come from its back-of-the-house workforce: technology, recruiting, facilities, and management services, The layoffs would also lead to significant changes to processes and technologies as well.

It’s unclear exactly how many employees Bridgewater will let go, though the firm wrote that it was “digging into the areas of inefficiency to improve them,” since its rapid growth from 150 employees in 2003 to 1,700 today has left the company “bloated … and bureaucratic.”

The company stressed the layoffs were not a result of poor performance, saying Bridgewater’s financial position is “solid” and that clients are still confident in its abilities.

Like much of the hedge fund industry though, Bridgewater has struggled in 2016. Its flagship Pure Alpha fund has posted a 9.4% loss through the end of August, while its passively managed All Weather fund has risen 13.5% in the same period. The Pure Alpha fund has averaged 12% returns since it was launched 25 years ago.

Bridgewater is already reshuffling its management. Back in 2011, founder Ray Dalio announced plans to transfer his CEO responsibilities over the course of 10 years to a new candidate while remaining co-chief investment officer. In March, Bridgewater hired a former Apple executive, Jon Rubenstein, while moving Greg Jensen, who had been with the firm for 20 years, from co-CEO to just co-CIO.

Bridgewater also hired another former tech executive, Craig Mundie, from Microsoft, about two years ago to be co-executive chairman, suggesting that the firm is likely increasing its focus on technology.

Meanwhile, Bridgewater’s investment side is still chugging along. The firm reopened its flagship Pure Alpha fund to new money about five months ago. Fundraising for Pure Alpha and its newer Optimal Portfolio together reached $11 billion since the beginning of 2016.

Fortune has reached out to Bridgewater, and will update this story when we hear a response.