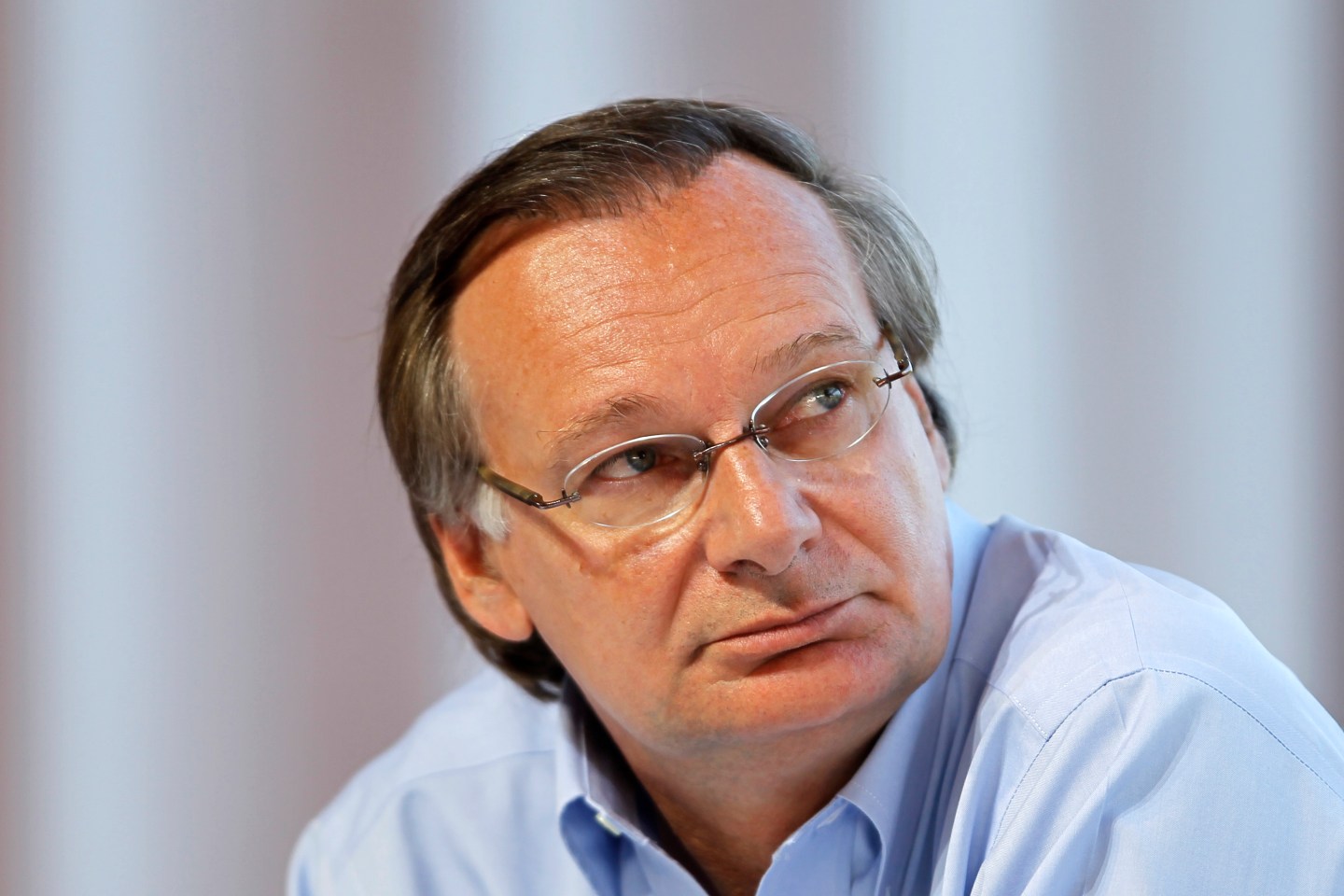 Consulting and outsourcing services provider Accenture reported better-than-expected quarterly revenue and profit as its investments to boost digital and cloud services pay off.

Increasing demand for digital services from businesses has forced IT service providers to beef up their security, cloud and analytics services. Accenture said it would continue with its push to the services which it refers to as “The New.”

“We will continue to invest in high-growth areas … with a particular focus on digital, cloud and security services,” CEO Pierre Nanterme said in a statement.

In fiscal year 2016, the company invested more than $930 million in acquisitions, 70% of which in “The New.” The company spent about $800 million on acquisitions last year.

Accenture is relying on digital services to gain market share from rivals including IBM and India’s Infosys and Tata Consultancy Services.

Revenue from Accenture‘s “The New,” which includes digital, cloud and security-related services, accounted for 40% of total revenue in fiscal year 2016, up from about 30% in the previous year.

Accenture said it expected first-quarter revenue between $8.40 billion and $8.65 billion. Analysts on average had expected $8.59 billion, according to Thomson Reuters I/B/E/S.

For more about Accenture, watch: