What Donald Trump’s Disastrous Debate Can Teach Every Leader 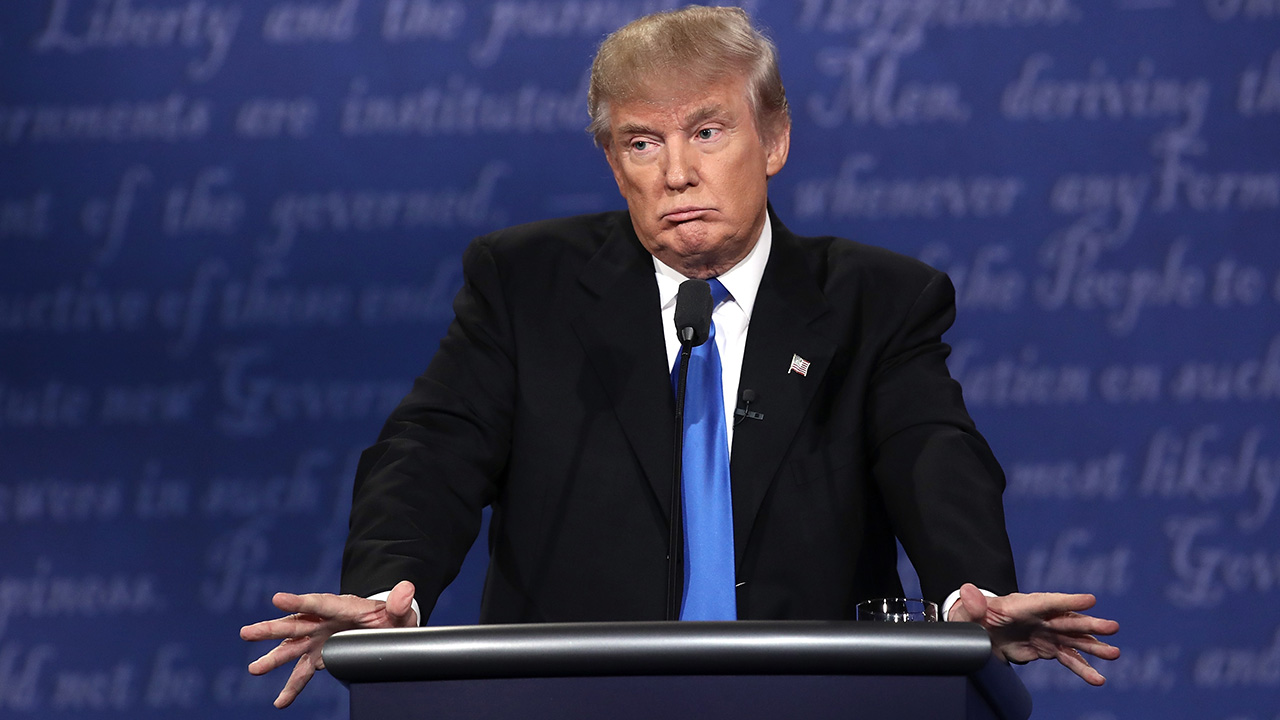 Among the many questions raised by Monday’s presidential debate – Who won? Was Hillary Clinton wearing an earpiece? Why was Donald Trump sniffling? – was this one: Does rehearsing pay? Clinton reportedly rehearsed intensively, while Trump reportedly didn’t rehearse at all.

The most impartial judges of the outcome, markets in currencies, commodities, and stocks, declared Clinton the winner. Whether rehearsing pays in presidential debates may nonetheless remain one of those eternally unanswered questions, but in business the answer is absolutely clear. Rehearsal pays big, and most companies fail to achieve anything near its potential value.

For an example, check out this Fortune article on the value of rehearsing your business’s response to a data breach. As it makes clear, simply bringing together your top executives plus key players from all major functions – IT, legal, communications, sales, marketing – and putting them through a simulated breach is guaranteed to reveal surprising gaps in your preparations. Diana Kelley, executive security adviser at IBM, cites new research showing how rehearsals can lower the costs of a breach.

More broadly, rehearsing crises that would be most damaging to your business, such as a deadly food-safety problem at a restaurant chain, will always pay dividends. Plenty of other skills can be improved vastly through rehearsal. Salespeople who relentlessly rehearse selling almost always outperform those who don’t. Some companies have even worked up highly realistic simulations of critical processes – such as packing and shipping high-value perishable bio-pharmaceuticals – in order to perform better and cut losses. The results have been spectacular.

So here’s the strange part: Hardly any companies do this, even though we all know it works. We watch football teams that practice six days a week and play one day. We make our kids practice the piano or clarinet every day for a recital every six months. We know it works. But on Monday morning we forget all of it and do the exact opposite. I once calculated that Jerry Rice, the greatest receiver in the history of football, spent about 3% of his football-related time actually playing in games. He spent the other 97% practicing. In business, we’re lucky if our ratio is the inverse and we spend 3% of our time practicing. Usually it’s 0%. We’re supposed to spend 100% of our time out there performing. And then company leaders are frustrated and baffled that the company isn’t performing better.

If you dare to raise the practice-to-performance ratio at your business, you’ll be out of the mainstream. You won’t be doing what your company’s peers are doing. Have the courage to defy convention. That’s one thing that distinguishes the best leaders from the rest.