Europe Lags the U.S. When it Comes to Female CEOs 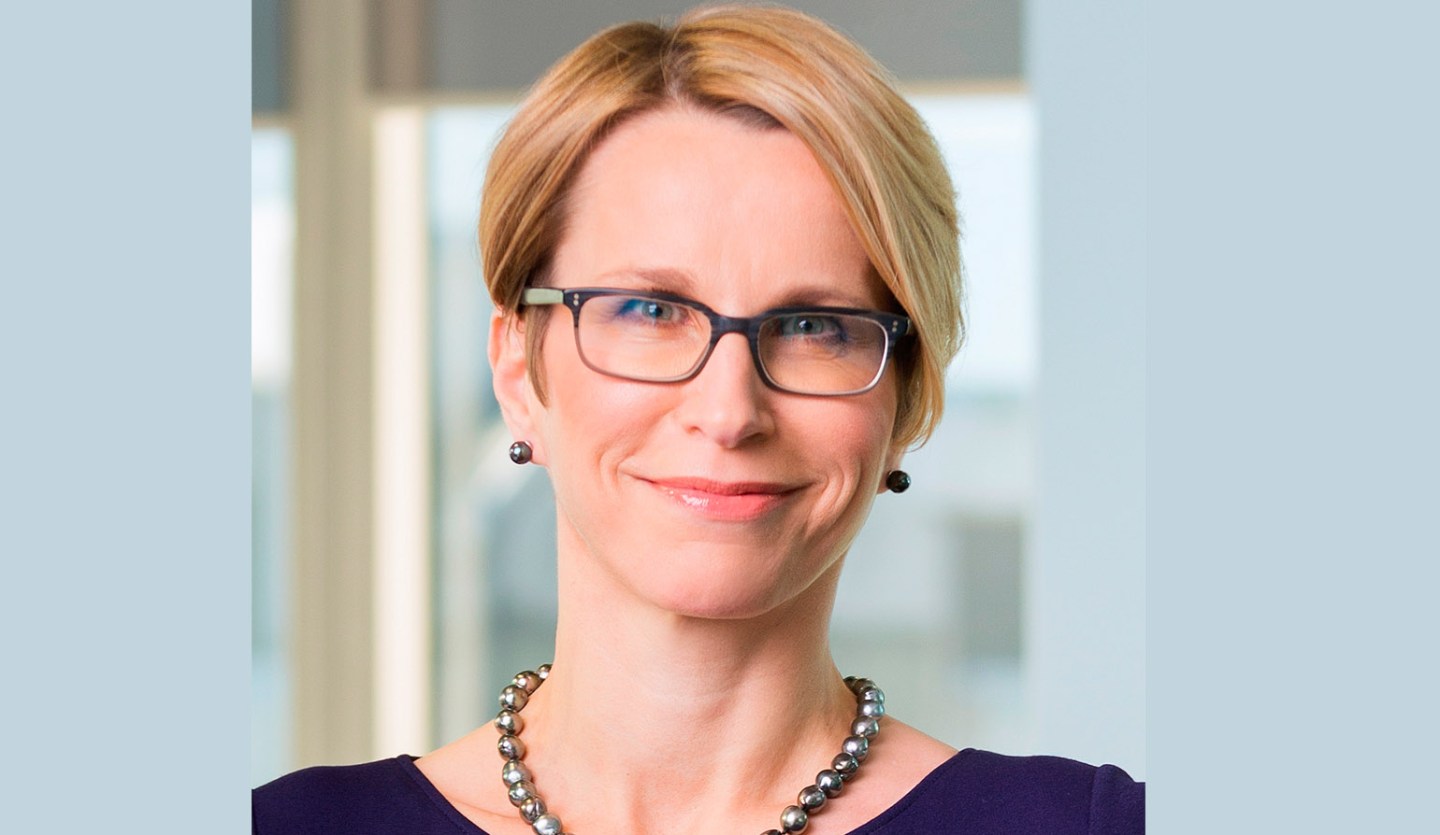 More women are becoming CEOs of major companies in Europe and the U.S., but the overall portion of women at the top is still tiny.

A new report by S&P Global Market Intelligence shows that since 2009, companies in the S&P Euro 350 have added one female CEO a year. That brings the total number of female CEOs at Europe’s largest companies to 14, up from just six in 2009. To put that number in perspective: Women now account for 4% of CEOs in top European companies, compared to a little less than 2% seven years ago.

U.S. firms fared better, albeit only slightly. Companies in the S&P 500 now have 27 women in the chief executive position, up from a little more than 5% from the 18 it had in 2009, according to the study.

Taken together, the figures show that despite talk about gender diversity, companies haven’t made much progress in their efforts to get women into the executive suite. “The number of female CEOs is slowly increasing, but it’s not to the extent we would hope,” says Pavle Sabic, global head of market development at S&P Global Market Intelligence, who authored the report. “The direction is good, but the magnitude has considerable room to grow.”

Among the women in Europe who became CEO this year: Isabelle Kocher of the French utility Engie, No. 3 on Fortune‘s Most Powerful Women International list, Birgitte Bonnesen of Swedish bank Swedbank, and Alison Brittain of Costa Coffee shop owner Whitbread, No. 39 on Fortune‘s MPW International list. Next year, they will joined by Emma Walmsley, who was recently announced as the next CEO of drugmaker GlaxoSmithKline—and who is also on the Fortune list (No. 33).

Walmsley, who is expected to become the FTSE 100’s seventh female chief executive next year, will assume her position at a challenging time for the effort to get more women into the upper ranks of big U.K. companies. The Financial Times notes that the portion of women on FTSE 100 boards has been stuck at 26% for over a year, even though there’s a target of having women in a third board seats for the largest U.K. companies by 2020. Even so, the figure surpasses the U.S., where women make up 19.9% of boards, according to the research group Catalyst.

The S&P report also showed that while more women are making it to the top of major companies, they tend to stay there for shorter periods of time than men. The tenures of female CEOs in both regions, on average, is two years shorter than those of men. Specifically, the average term of a woman chief executive in the U.S. is four years, compared to six years for a man. In Europe, women tend to stick around longer, with an average stay of three years versus five years for men.

While that gender tenure gap isn’t huge, it could translate into a significant economic cost for the female execs, says Sabic: “Two years may not sound like a long time, but considering CEO pay, it’s quite a lot.”