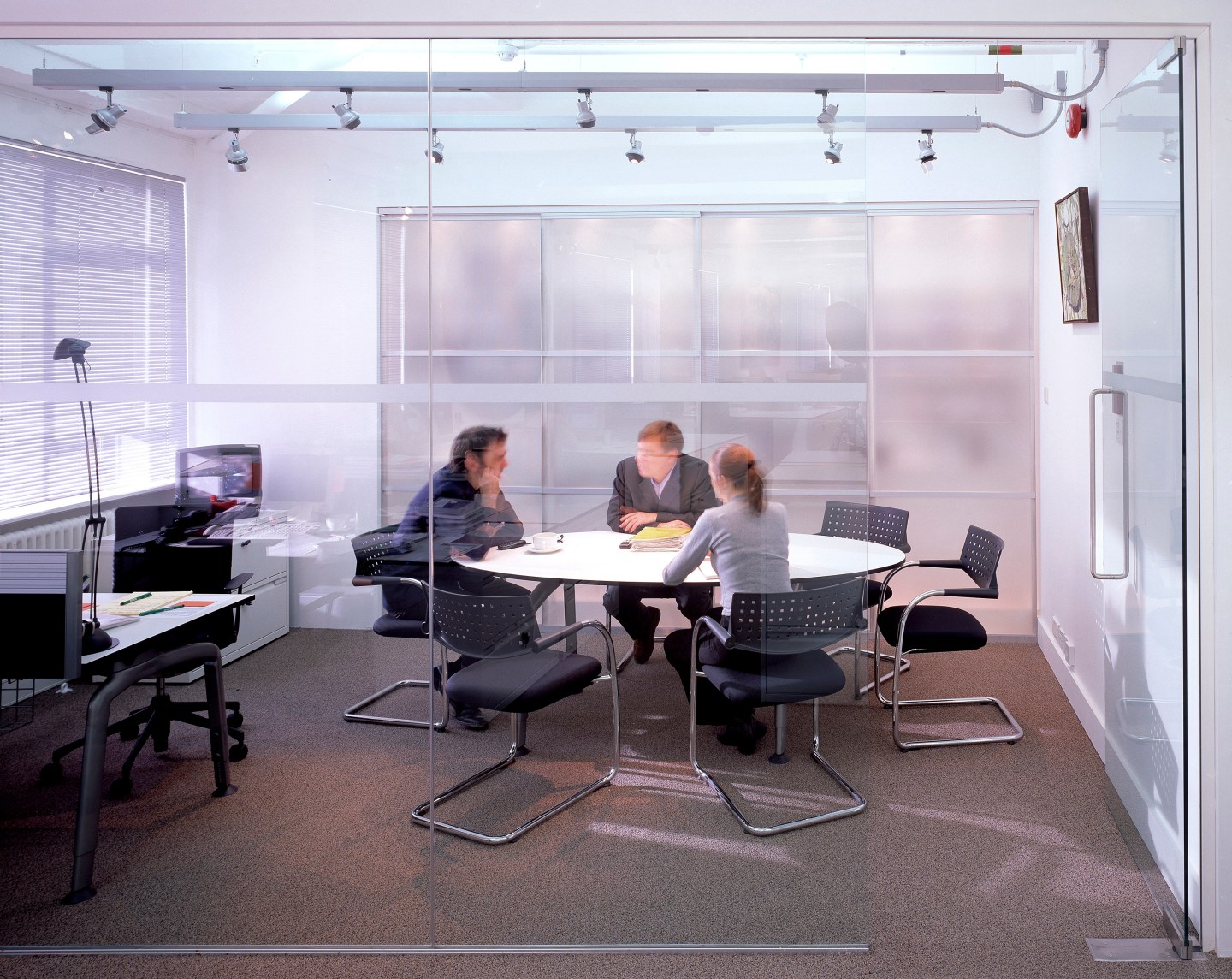 The glass ceiling for women on corporate boards does not appear to be budging.

Women held one in every five board seats at S&P 500 companies last year, or 19.9%, according to a survey from Catalyst, a research group that tracks executive women. That was only a slight increase from 19.2% the year before.

“Men continue to be overrepresented, holding more than their fair share of board seats and, in some cases, all the board seats,” Deborah Gillis, president and CEO of Catalyst, said in a statement.

Only 26.9% of open director positions went to women, according to the study.

Although zero women on boards is becoming slightly less common at 2.8%, there was only one female board member at 24.6% of S&P 500 companies. Moreover, only 14.2% of companies had 30% or more women on their boards.

The study also found that within S&P 500 companies, women only held 4.2% of CEO positions.

There were a number of factors that made 2016 a tough year for the women of the Fortune 500. For example, TJX (TJX) chief Carol Meyrowitz dropped off the list after stepping down earlier this year. Others female CEOs are still sitting in the corner office, but have disappeared of the list due to shifts at their companies. Gracia Martore, for example, was the former CEO of Gannett Company, but is now the CEO of TEGNA after Gannett spun off its publishing business last year. The company is not large enough to qualify for the Fortune 500, so Martore is no longer on the list.

Executives retiring and company shifts are the norm in big business, and serve somewhat of an explanation for the decrease in the number of female CEOs. Perhaps what is more shocking, however, is that Mary Laschinger of the paper products and distribution company Veritiv was the only female CEO out of the 29 new companies added to the Fortune 500 list.

Some familiar faces stayed on the list, though. General Motors’ (GM) Mary Barra, IBM’s (IBM) Ginni Rometty, and Pepsico’s (PEP) Indra Nooyi all stayed, and are among Fortune‘s Most Powerful Women.

In July, Tricia Griffith will become the CEO of Progressive (PGR) and Patricia Kessler Poppe will become CEO of CME Energy. Meg Whitman, chief of the newly-formed Hewlett Packard Enterprise (HPE) will likely be back in the Fortune 500 list next year.

Editor’s Note: This story has been corrected to accurately reflect the fact that former TJX CEO Carol Meyrowitz stepped down, but did not retire, this year. She now serves as executive chairman of the company’s board.