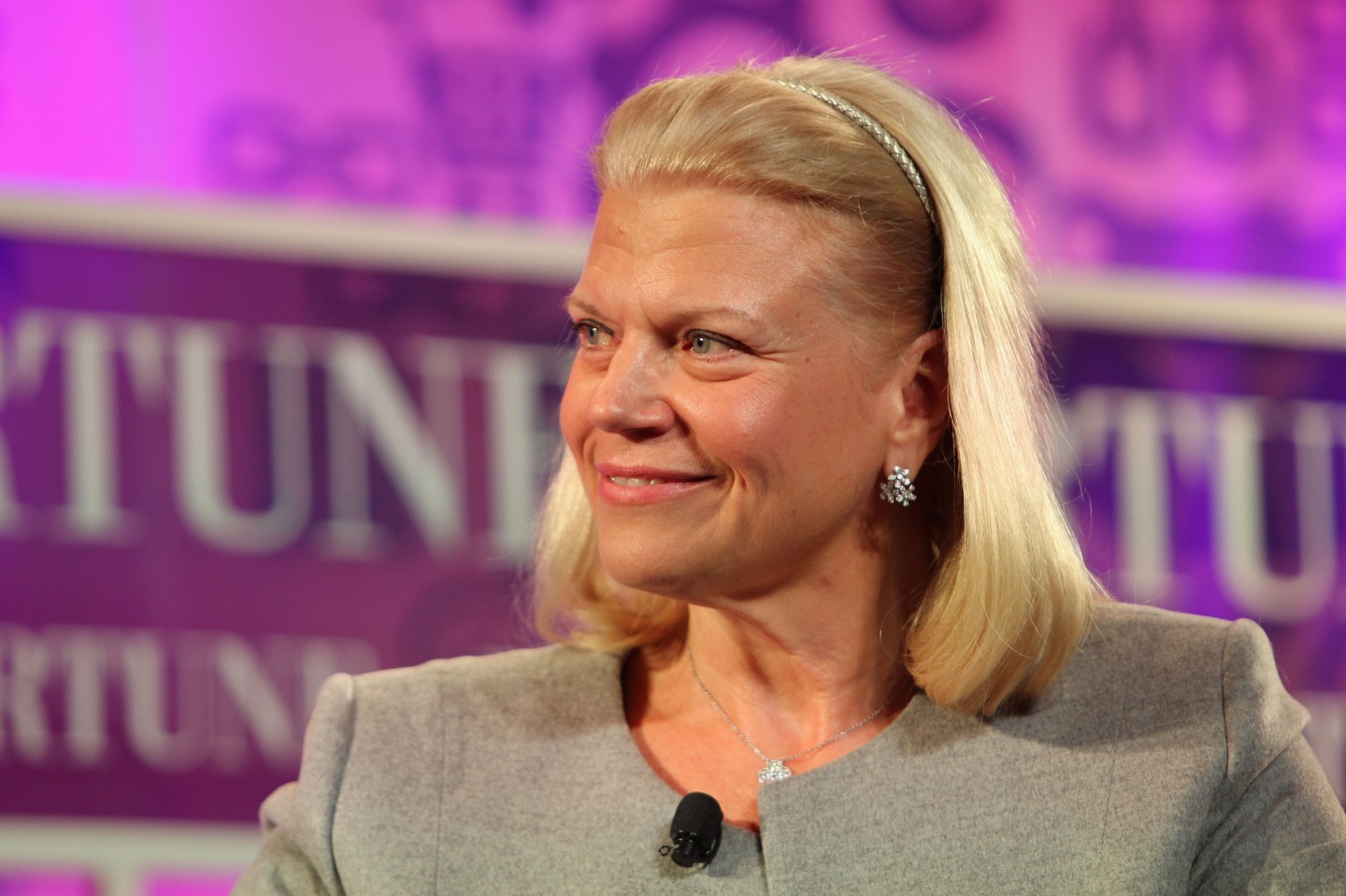 This article has been corrected. See below.

For women at the top levels of American business, it can sometimes feel like every step forward is followed by two steps back.

The 2016 Fortune 500 list, released on Monday, includes just 21 companies with women at the helm—compared to 24 last year and in 2014. Or, to look at it another way, women now hold a paltry 4.2% of CEO positions in America’s 500 biggest companies.

A number of factors conspired to make 2016 a tough year for the women of the Fortune 500. TJX (TJX) chief Carol Meyrowitz dropped off after retiring earlier this year, handing the reins her second in command, Ernie Herrman. Ellen Kullman, longtime CEO of DuPont (DD) also retired, though her departure was less harmonious. She stepped down after a bitter fight with activist investor Nelson Peltz, leaving some pundits with doubts about how much control she actually had over her exit.

Several of female CEOs from last’s list are still sitting in the corner office, but have vanished from the 500 due to shifts at their companies. Take Gracia Martore, former CEO of Gannett Company. When Gannett spun off its publishing business last year, Martore became chief of the resulting company, TEGNA, which is not large enough to qualify for the Fortune 500.

Meg Whitman, former CEO of Hewlett Packard, also lost her spot after the company split—though her case is a bit different. Whitman is now chief of the newly-formed Hewlett Packard Enterprise (HPE), which is not included on this year’s Fortune 500 due to a technicality in how the list is calculated. HPE will likely be back in the 500 next year.

Advanced Micro Devices (AMD) CEO Lisa Su, a newcomer to the list last year, no longer appears because AMD fell off the 500.

While it’s only natural for executives to retire and companies to split up, it’s notable that of the 29 new companies that joined the Fortune 500 this year, only one has a female CEO: Mary Laschinger of paper products and distribution company Veritiv (VRTV).

Laschinger and Occidental Petroleum’s (OXY) new chief executive Vicki Hollub, who took on the CEO role in April, are the only two new female faces on the 2016 Fortune 500.

There are also a number of familiar names on the list, including General Motors’ (GM) Mary Barra, IBM’s (IBM) Ginni Rometty, and Pepsico’s (PEP) Indra Nooyi, all of whom are also among Fortune‘s Most Powerful Women.

Looking ahead, the picture is mixed. On one hand, Ursula Burns has announced that she will step down as CEO of Xerox (XRX) when the company splits later this year. As the first black woman to lead a Fortune 500 company, Burns’ departure will be a serious loss. (She will become chairman of the company’s legacy hardware business after the split.)

However, there are also two women who are expected to step into the CEO’s office in July. Tricia Griffith will become the chief of Progressive (PGR), while Patricia Kessler Poppe will take on the CEO mantle for CME Energy.

See the full list of women CEOs in the Fortune 500 below:

A previous version of this story incorrectly stated that Occidental Petroleum CEO Vicki Hollub took office in December 2015. The correct timing is April 2016.