This Sales App Startup Is Going All In With Google 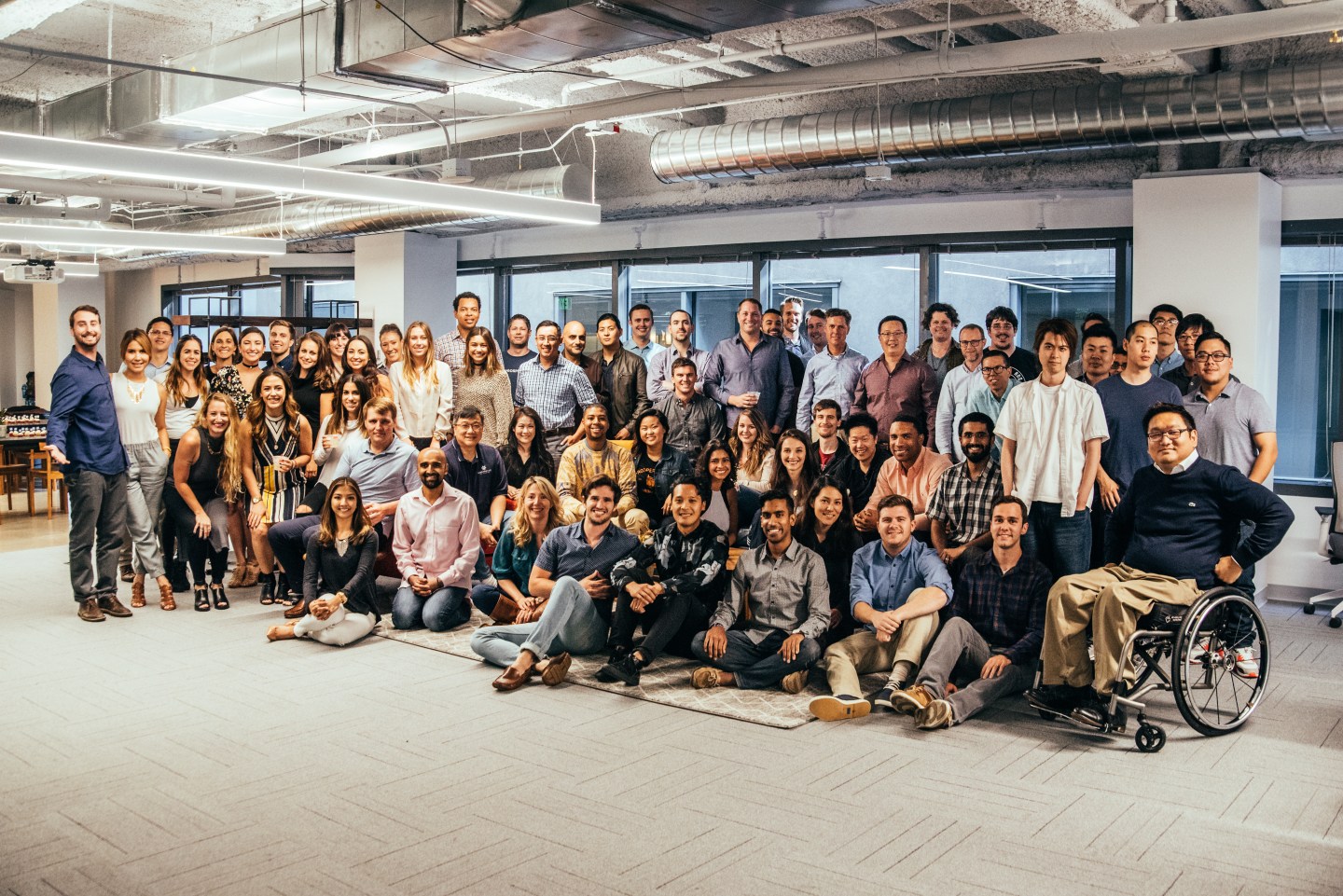 There are plenty of firms hawking software for helping businesses keep on top of customer relationships, inspired by the success of cloud services giant Salesforce. One of the fastest-growing ones, however, is winning big by thinking small. At least for now.

ProsperWorks sells sales management applications that are closely integrated with Google’s cloud applications, including Gmail, Drive, Sheets, and Calendar. In fact, co-founder and CEO Jon Lee made a conscious to focus solely on that integration. “We believe in Google, we are 100% all-in,” Lee told Fortune.

So far, that approach has helped ProsperWorks win over more than 63,000 companies, most of them small and midsize companies. On Tuesday, the San Francisco-based startup scored another $24 million in funding to double down on that work, in the form of a Series B round led by Next World Capital.

How important is Google (GOOG) to ProsperWorks’ central mission? Consider this scenario: You’re about to call a customer prospect or professional contact that you haven’t chatted with in a while. Because of its Google connection, the ProsperWorks app shows you automatically when you last spoke with that person and what email interactions you have had since that time. It saves a lot of time normally spent hunting around for those data points.

“It can really map the activities that lead to either a closed deal or a lost deal. It might even be able to suggest what you do next in order close this one,” Lee said.

The new funding will be used, in part, to triple the size of the software company’s engineering staff and to build up the ProsperWorks sales team, Lee said. Right now, the company has about 92 employees, but it could have around 150 by this time next year if all goes according to plan.

Do we really need another sales relationship tool? There are plenty of companies interested in making Salesforce’s job tougher, including Base, which raised another $30 million last fall, and Insightly, another scrappy sales software startup that has made its name on the Google platform.

Anshu Sharma, venture partner with Storm Ventures, and a former, long-time Salesforce executive, said one of ProsperWorks’ differentiators is that the Google integration makes it simpler to use than competitive products.

“While this category has been successful, sales people still grudgingly use these apps,” Sharma said. He also noted: “With ProsperWorks committing to being the best CRM inside Google Apps, we now have a tool that salespeople can fall in love with.”