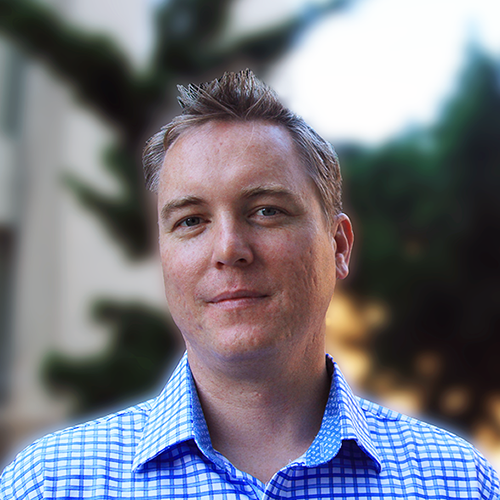 The world is replete with software companies that sell contact databases and lead management systems for small businesses.

Over the past five years, however, startup Insightly has gained notoriety as well as a base of more than 1 million users by tying its application closely to Google Apps and Microsoft Office 365. The company is frequently listed on the “most popular” list of titles on the Google Apps Marketplace.

The new capital will support Insightly’s accelerated push into mid-market companies, according to founder and CEO Anthony Smith.

Typically, Insightly’s application is used by businesses with anywhere from one to 500 employees, but the company is adding features intended to appeal to larger organizations, Smith said. It also hired a new vice president of sales to lead the charge: Mark Ripley, who was previously in charge of small business for analytics company New Relic. Up until now, Insightly has relied mainly on its own website and app marketplaces to drive new subscriptions.

Insightly’s roots are in Australia, where Smith was previously a software engineer for IBM. The company now employs approximately 80 people, including a small team in Denver. Roughly half of Insightly’s users are based in the United States, Smith estimated.

Two of Insightly’s primary competitors are Base, which is also pushing upmarket and has scored deals with the likes of Cisco and Stryker; and Zoho, which had more than 15 million users for its various small business cloud apps by the end of 2015.

The overall market for customer relationship management software was about $23 billion in 2014, the last year for which full year figures are available. Almost half of those sales were for cloud-delivered applications, with Salesforce (CRM) by far the dominant vendor in the segment.