This startup just got another $30 million to take on Salesforce 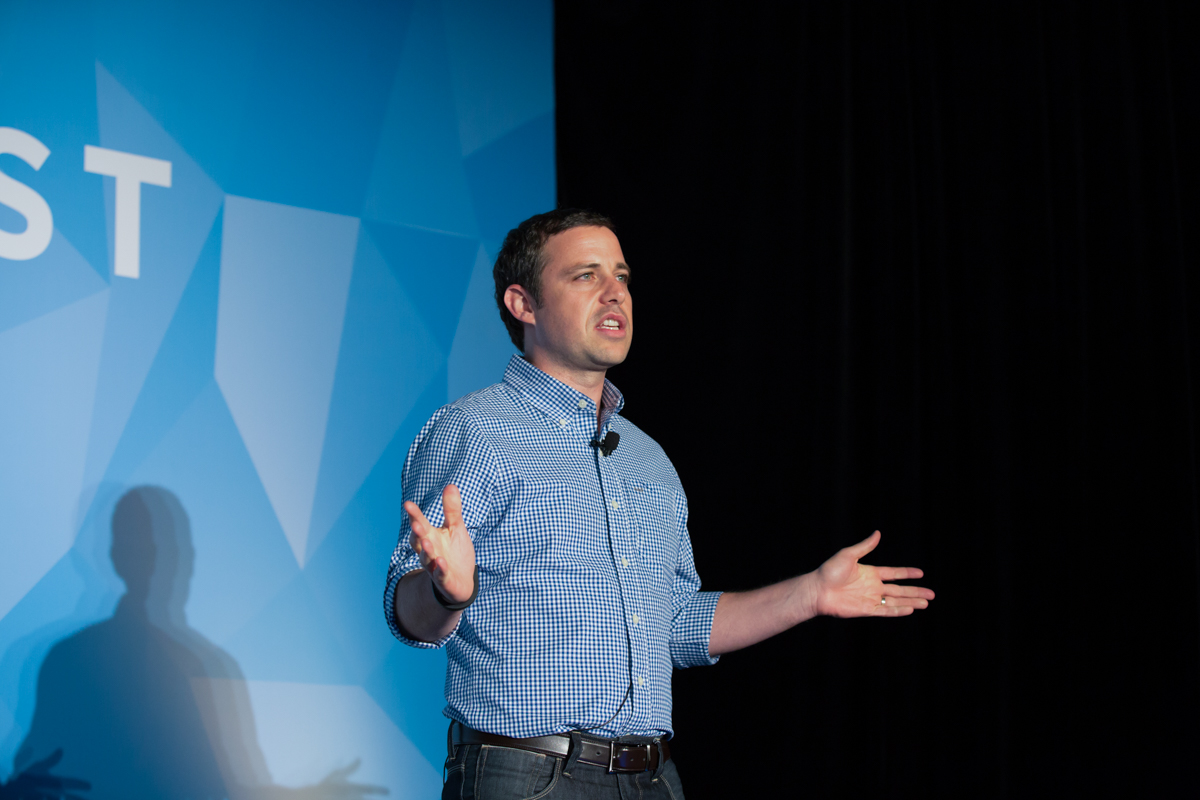 Early on, many venture capitalists viewed that mission as suicidal. But was before the company managed to sign up more than 6,500 corporate accounts in the span of just two years including Cisco, Dow, Jet.com, and Stryker.

That growth has continued over the past 12 months: 1,500 of those contracts were signed since last October. Another metric worth mentioning: there have been more than 500,000 downloads of the Base mobile app. While that doesn’t tell you how many people are actually using the software, that figure doubled in the past year.

All this momentum just helped Base win another (unsolicited) $30 million in venture funding led by Tenaya Capital. “We believe that Base is the future sales platform for data-driven sales teams,” said Tenaya managing director Stewart Gollmer, in a statement. “Intelligence and usability is becoming a major competitive advantage in enterprise software.”

The round also included Index Ventures and other previous investors. It brings the company’s total funding to more than $53 million, said Base co-founder CEO Uzi Shmilovici, an Israeli entrepreneur who started the company in business school.

It shouldn’t be shocking to hear that part of the latest round will be devoted to building a corporate sales team, both to handle inbound demand and to more explicitly target large accounts that are looking for more mobility and simplicity in their CRM system. Right now, Base employs about 160 people. “It’s always going to be us versus Salesforce,” Shmilovici said when we caught up Monday afternoon.

Realistically, Base has the best shot in midsize accounts that have outgrown entry-level offerings in this market such as Zoho, which is used by more than 9 million small businesses. But Shmilovici insists that Base is closing huge deals, as companies more methodically evaluate software as a service (SaaS) spending. The truth is that many multinational accounts sport multiple Salesforce

installations anyway, so it’s reasonable to see how Base could start a dialogue and win an account foothold.

Almost half of the $23.2 billion market for CRM software last year went toward cloud subscriptions. Salesforce accounted for 18.4% of that revenue, followed by SAP and Oracle. It’s worth noting that most of the major players in this market lost share last year, except for Salesforce and Microsoft.