‘Healthy’ May Be Getting a New Definition 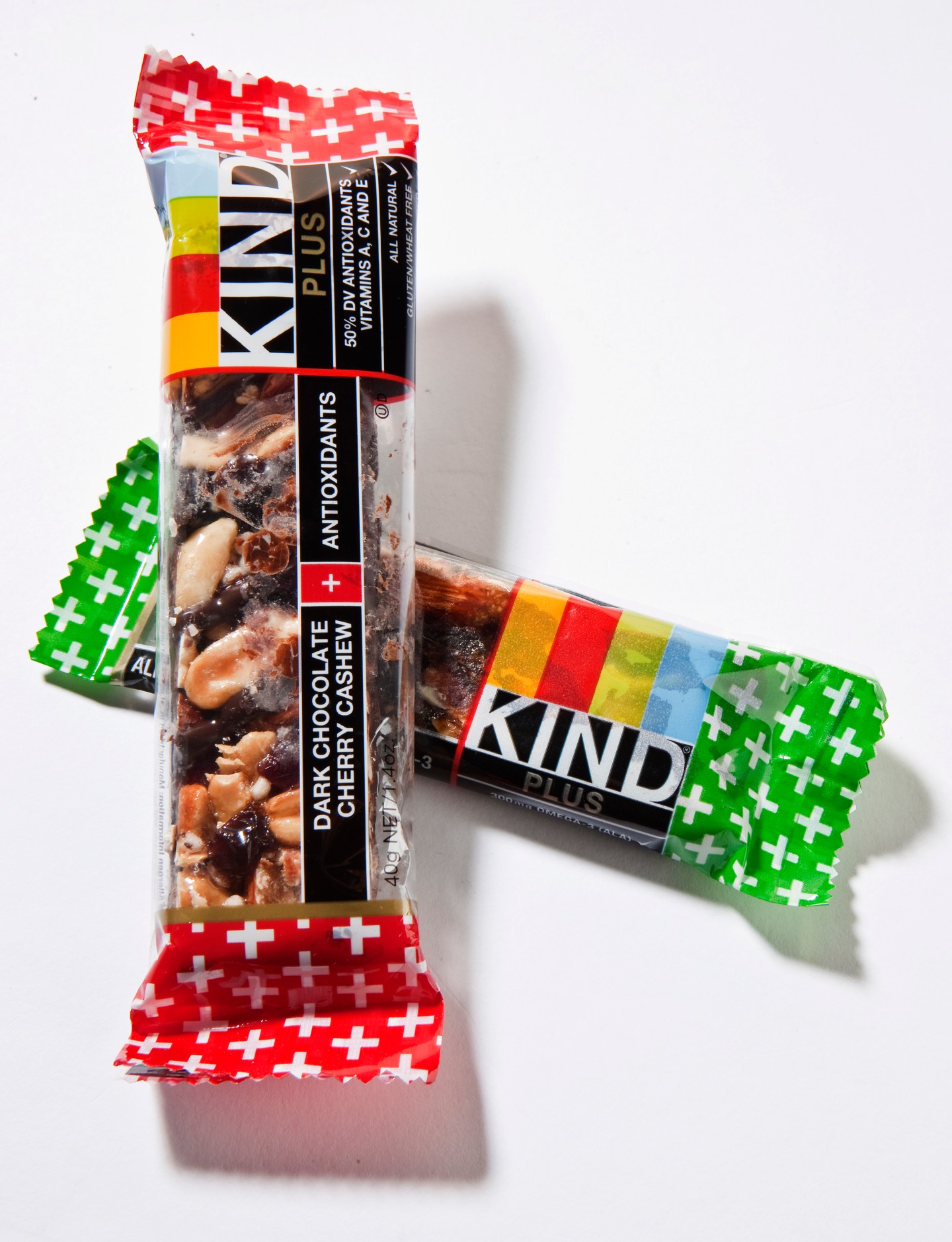 The U.S. Food and Drug Administration announced this morning that it has begun the process of redefining what “healthy” stands for on food labels. The term is a nutrient content claim, meaning that it can only appear on a product if it has certain nutritional qualities based on metrics like levels of fat and sodium.

The FDA noted that “public health recommendations for various nutrients have evolved,” and the term “healthy” has not necessarily kept up. Healthy diets are now more focused on the type of fat rather than the total amount of fat. But old standards have meant that foods like fat-free chocolate pudding can be labeled as healthy, while avocados and salmon cannot. Nutritionists are also more concern about added sugars than in the past—something the current definition of healthy does not reflect.

A spokesperson for the FDA noted in an email that the updated definition will “encourage companies to make a greater variety of healthy products available to consumers through both innovation and reformulation.”

The public will be able to begin commenting on the “healthy” issue starting tomorrow on the FDA’s website.

The FDA acknowledged that the redefinition was in part sparked by a Citizen Petition from snack bar maker Kind, which received a warning letter from the FDA last March asking the company to remove the word “healthy” from the packaging of some of its products. The FDA ultimately allowed Kind to keep its language after the company argued that the term was being used to describe the company’s culture and philosophy.

The guidelines are “based on 20-year-old thinking that new science has overridden,” Kind CEO Daniel Lubetzky told Fortune at the time.

The FDA’s examination of “healthy” is just the latest move from the agency as it works to keep up with consumers’ shifting eating habits and desire for transparency. The FDA is also considering giving “natural” a legal definition; it received received more than 7,600 comments on the term and is currently in the process of analyzing them.

Don’t expect any of these changes to happen overnight. The Associated Press noted in May that it took the FDA more than six years to finalize its ruling on gluten-free labeling.