Marc Andreessen Just Added His Name to the Twitter-Quitter List 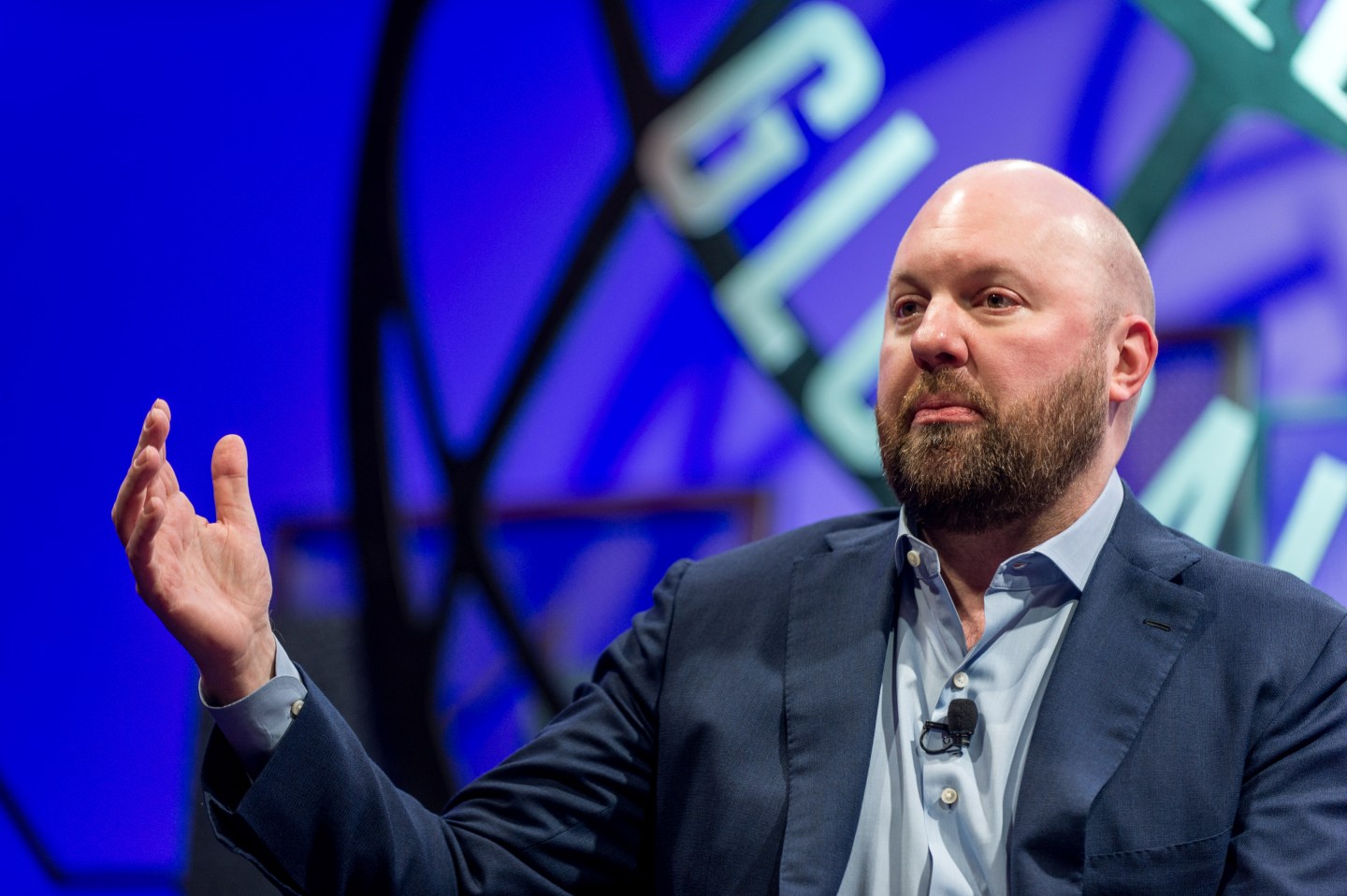 You can add Marc Andreessen to the list of bold-faced names who’ve fled Twitter—at least for a while.

Over the weekend, the Netscape co-founder, venture capitalist, and so-called “Father of the Tweetstorm” posted a four-word goodbye—”Taking a Twitter break!”—and deleted the rest of his tweets.

Andreessen didn’t say why he was leaving, but many of those who’ve made public departures from the cyber soapbox have blamed abusive treatment, trolling, and general negativity for their decision.

Jones pointed to racist tweets following the release of Ghostbusters; Altman said, “I feel worse after using Twitter,” and that the site “rewards negativity and snark”; Zelda left after being sent fake photos of her father’s body after his death; and Love Hewitt wrote that, “Unfortunately, with all the negativity people choose to send on Twitter as well as threats to their own well being, I’m sad to say Twitter is no longer for me.”

I leave Twitter tonight with tears and a very sad heart.All this cause I did a movie.You can hate the movie but the shit I got today…wrong

1/ I’m quitting Twitter for awhile. There are wonderful things about it (esp. giving people a voice), but I’m tired of the bad things.

Of course, leaving Twitter and really leaving Twitter are two different things, and Andreessen’s goodbye tweet shows honesty by referring to it as a “break.” Leslie Jones only stayed away for two days, Altman made it for two months (except for one “important” tweet about Donald Trump), and Love Hewitt, Whedon, and Williams are all tweeting again. It seems like the urge for commentary often overcomes the urge for calm.

Welp…a bitch thought she could stay away. But who else is gonna live tweet Game of Thrones!!

Andreessen did not offer any clue as to how long his hiatus would last. In the past, he’s gotten into hot water for some of his tweets, such as one about India’s less than warm embrace of the Free Basics program from Facebook (where Andreessen is a board member) that seemed to snarkily support colonialism. “Anti-colonialism has been economically catastrophic for the Indian people for decades. Why stop now?” he wrote.

Fortune has contacted Andreessen and will update the story should he reply.