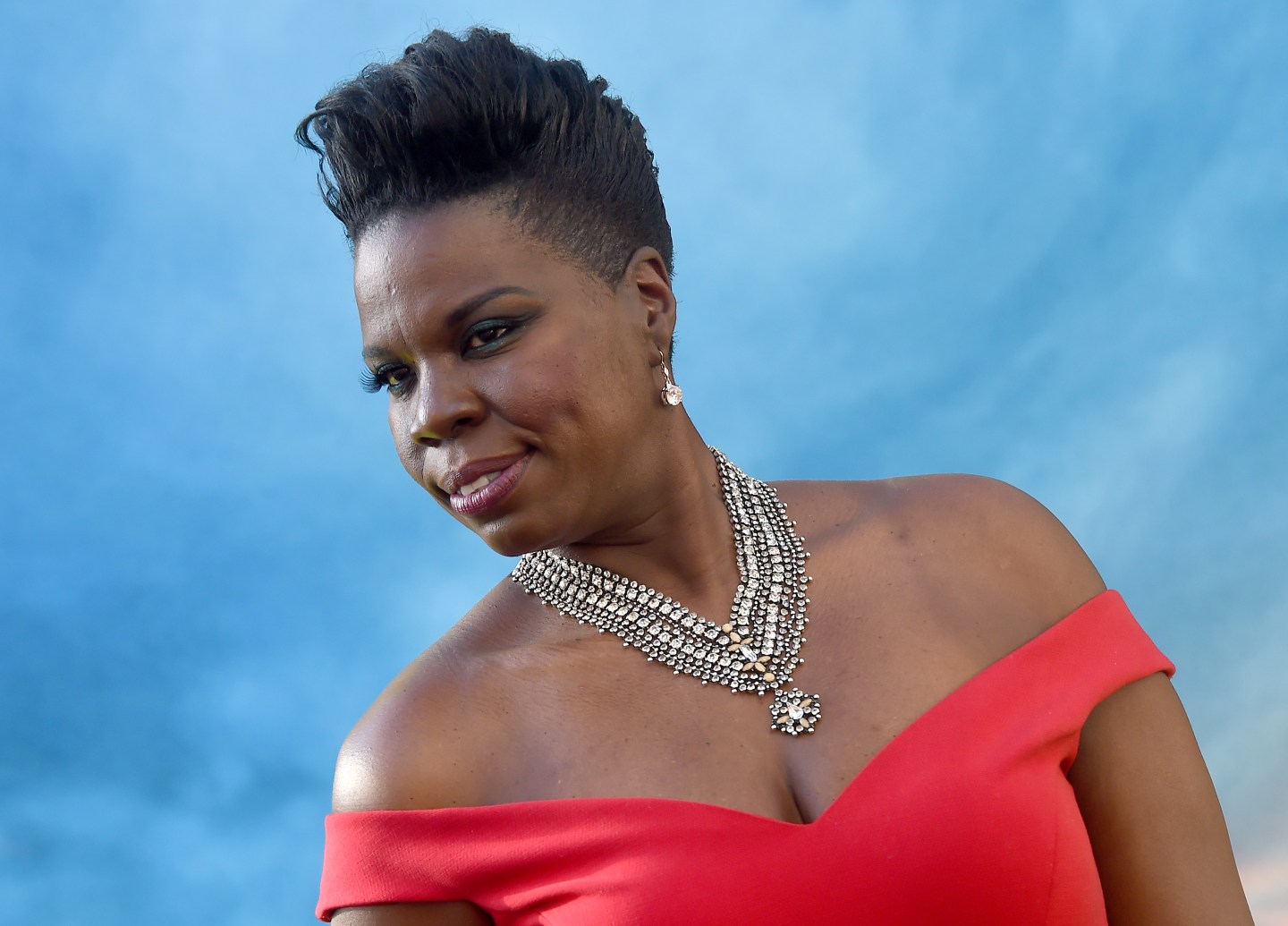 While we were watching Melania Trump seemingly vanquish the haters by nailing her first major public speech at last night’s Republican National Convention opener – more on that in a moment – another very famous woman was not having as much luck with her own.

Actor and comedian Leslie Jones, one of the four stars of the all-female led Ghostbusters reboot, became the latest victim in a pattern of vile, racist online abuse directed at black people, specifically women.

Jones’s Twitter feed had been intermittently filled with racist vitriol, but after the film’s opening weekend, the attacks picked up steam. She attempted to bring the abuse to light by re-tweeting offensive comments and imploring Twitter to help.

Exposing I hope y'all go after them like they going after me pic.twitter.com/ojK5FdIA0H

It was no help. Shortly after midnight, she fled the platform in tears.

I leave Twitter tonight with tears and a very sad heart.All this cause I did a movie.You can hate the movie but the shit I got today…wrong

It hasn’t been easy for any of the actors, frankly. The project was announced in 2014 as a reboot of the hit 1984 film, starring Melissa McCarthy, Kristen Wiig, Kate McKinnon and Jones. The casting immediately ignited the ire of a small subset of vocal and misogynist fans who believed that female ghostbusters sullied the original concept. They got busy. Just one example: A strategic campaign to protest the film, has made the Ghostbusters trailer the most “disliked” movie trailer in the history of YouTube.

But Jones, who is a wildly talented comic voice, was singled out from the beginning for special indignities. When no designer stepped forward to dress her for the film’s premiere apparently because she wasn’t model thin, she was forced to ask fans on Twitter for help. Project Runway alum Christian Siriano put his hand up and later tweeted, “It shouldn’t be exceptional to work with brilliant people just because they’re not sample size. Congrats aren’t in order, a change is.”

This is yet another moment when we all can and should insist that social platforms to do more to protect the people who use them from unwarranted abuse. (If you haven’t already, please read technologist Anil Dash’s “Online Abuse Playbook,” one of the best analyses out there.) But just like we’re seeing with Airbnb, it’s more than just a platform design issue. When people feel that they’ve been given permission to speak, they sometimes say terrible things.

A Twitter spokesperson issued a statement to Buzzfeed. “This type of abusive behavior is not permitted on Twitter, and we’ve taken action on many of the accounts reported to us by both Leslie and others,” it said. “We rely on people to report this type of behavior to us but we are continuing to invest heavily in improving our tools and enforcement systems to prevent this kind of abuse. We realize we still have a lot of work in front of us before Twitter is where it should be on how we handle these issues.”

It’s going to take a special sort of tech solution to iterate the heart.

Jones’s fans are online now, filling her feed with love via the hashtag #LoveForLeslieJ (Credit goes to hashtag creator@MarissaRei1)

Oh, and Melania Trump? Turns out she, or someone in her employ, may have lifted whole sections of her killer speech from another extraordinary black woman, Michelle Obama. And yes, Twitter is having a field day with that as well.

It’s hard not to see the irony. Mrs. Trump may have needed to rely on the details of someone else’s black life to inspire a crowd who seem to believe, as does her husband, that some lives matter more than others, and others, not at all.