New Female ‘Ghostbusters’ Trailer Is Bringing Out the Misogynists 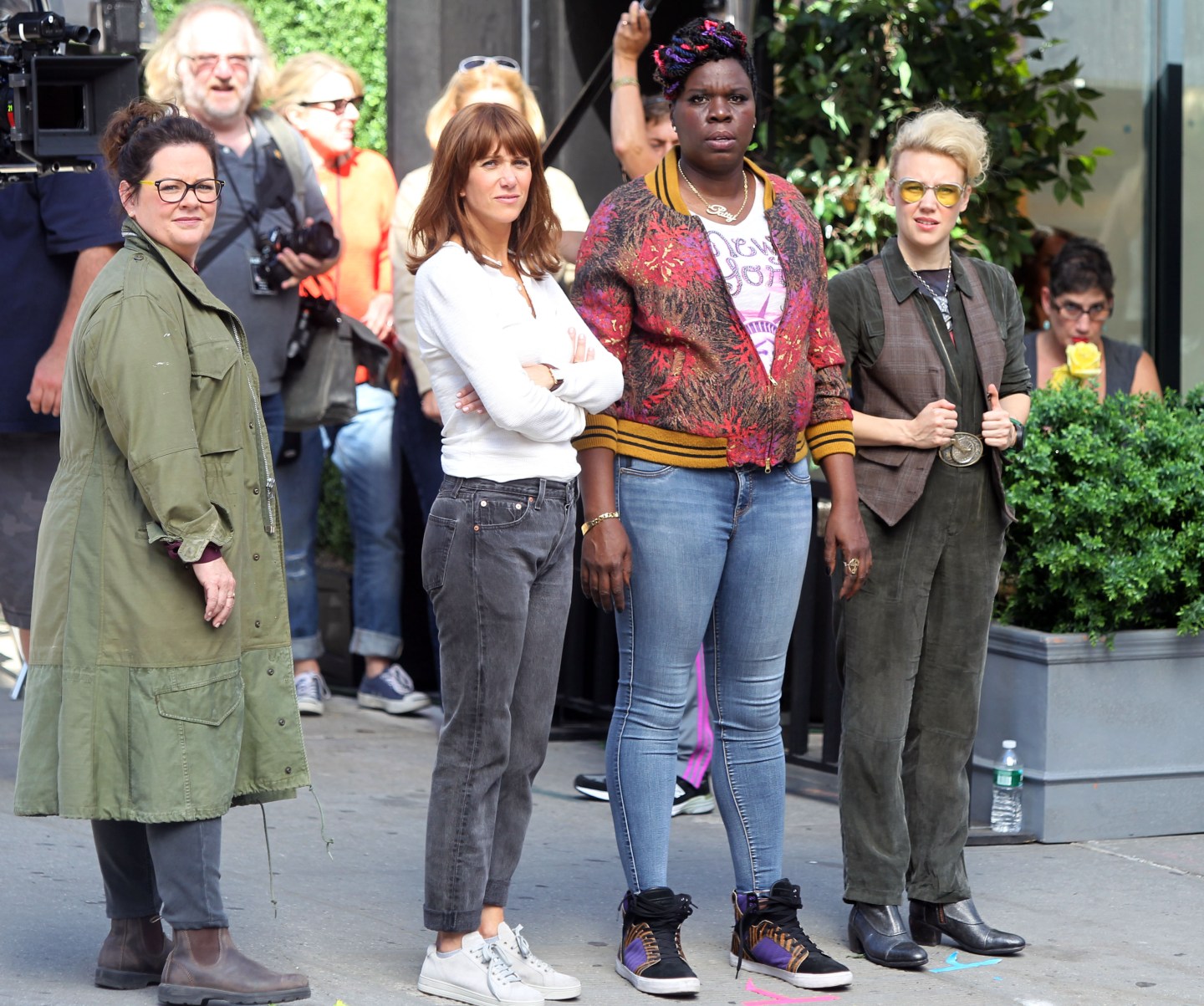 The most “disliked” movie trailer on YouTube belongs to a film that has not yet been released in theaters.

As of Monday morning, more than 600,000 people had taken to the video streaming site to voice their disapproval of Sony’s (SNE) Ghostbusters reboot, set for a mid-July release, by clicking on the thumbs-down “dislike” button on the page for the movie’s trailer. Ghostbusters‘ 618,000 dislikes rank at #18 on a playlist of YouTube’s most disliked videos of all-time, which makes the video the most disliked movie trailer ever on the Google-owned (GOOG) website.

What’s more, the new Ghostbusters‘ trailer is the only movie trailer on the “most disliked” playlist, which includes 100 videos and mostly consists of music videos, some of which have been viewed hundreds of millions, if not more than a billion, times. (The most disliked video of all-time is the video for Justin Bieber’s song “Baby,” with more than 6 million dislikes.)

The Ghostbusters trailer has only 215,000 “likes” (compared to 4.5 million for “Baby”) and it has received far more downward thumbs than trailers for Fantastic Four (7,300 dislikes), one of last year’s biggest movie flops, or this year’s Batman v Superman (15,000), which has performed relatively well in theaters but received a toxic critical appraisal. As ScreenCrush’s Mike Sampson pointed out a few days ago, YouTube users aren’t just unimpressed by the trailer for the first new Ghostbusters movie in 27 years, “they’re disliking it at a highly disproportionate rate” to other videos on the site.

Once Sampson pointed out the disproportional distaste YouTube users have expressed toward the new Ghostbusters‘ trailer, several other publications joined the conversation to echo his initial analysis: the reason the movie’s trailer is so disliked, they all agree, has to stem from the fact that the new Ghostbusters features four female lead characters, which is a gender swap from the first two Ghostbusters movies that starred Bill Murray, Dan Aykroyd, Harold Ramis, and Ernie Hudson in the titular ghost-busting roles. The new film stars Melissa McCarthy, Kristen Wiig, Kate McKinnon, and Leslie Jones in the lead roles, with Paul Feig directing.

ScreenCrush notes that Sony has had to delete quite a few offensive, misogynistic remarks from the trailer’s comments section on YouTube, while some users have egged on others to keep the number of dislikes climbing. Still, other commenters insist that the vitriol surrounding the trailer has nothing to do with the gender makeup of the cast, arguing instead that the trailer is “unfunny” and that Sony never should have rebooted the beloved franchise.

Meanwhile, director Feig has said before that he’s had to deal with misogynistic commenters online since the film’s cast was announced last year.

Of course, Sony will have to wait until July to see whether or not the YouTube disapproval will lead to box office receipts for a movie with a reported budget north of $150 million. The good news for the company is that the 618,000 dislikes represent only a small fraction of the nearly 30 million people who viewed the Ghostbusters trailer (not everyone votes to like or dislike every video). Also, the trailer has had a more positive reaction elsewhere online, including on Facebook (FB), where it received more than 310,000 “likes” after 22 million views against only 12,000 negative reactions.