Can a Pill Fix Your Hearing? 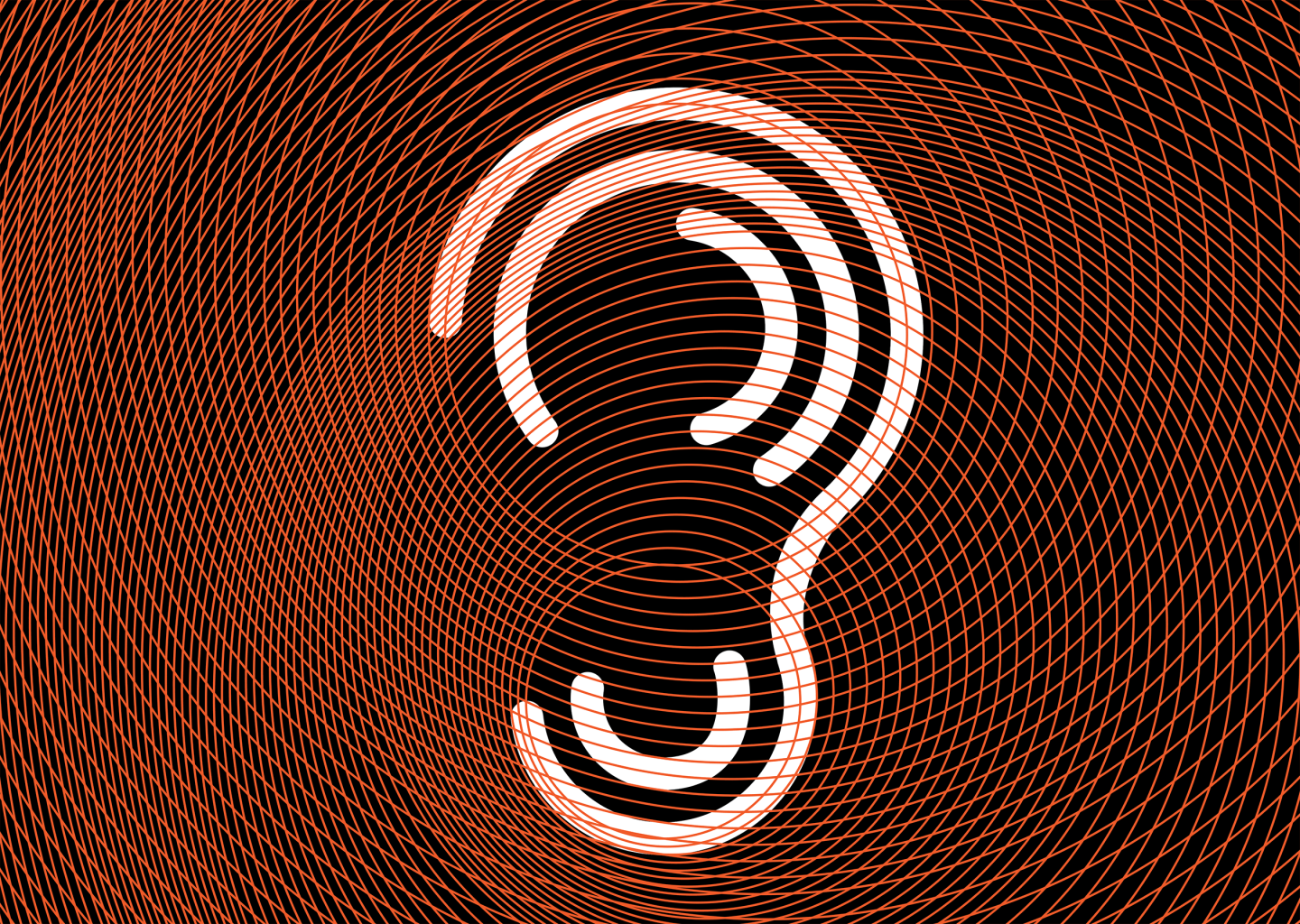 Listen up, baby boomers (and others): Your damaged hearing may soon be improved—and it won’t require inserting a beige gizmo in your ear. Advances in molecular biology and bioinformatics have led to an explosion of research on the causes of hearing loss and how to fix it with drugs or gene therapy.

A crop of young biotech companies is sprouting up to develop medicines. Last fall, Boston-based Third Rock Ventures launched a startup called Decibel with $52 million in funding. Eli Lilly (LLY) made an undisclosed investment in Dutch hearing startup Audion. And Novartis signed a licensing deal worth up to $213 million with GenVec, which is testing a gene therapy. Other biotechs aiming to tackle hearing loss with pharmaceuticals include Otonomy, Auris, Autifony, and Frequency Therapeutics. Experts say it will be at least five years before a product is on the market. Still, the activity is breeding optimism. “I say 2016 is the year of the ear,” says Dave Fabry, an audiologist and a spokesperson for the Better Hearing Institute. “It’s finally on the radar and getting more attention.”

The investment dollars may be modest, but the urgency is huge. Each day some 10,000 baby boomers turn 70, and one in three has hearing loss. (By age 75, the proportion rises to half.) Even the young now report problems, as cities get louder and buds blare music directly into ear canals. All told, some 37.5 million Americans find themselves regularly asking, “What’d you say?”—or worse.

Only a quarter of them use hearing aids, because of the stigma, cost, and ineffectiveness. Many users complain that devices amplify well enough but don’t adequately help the ear distinguish, say, a human voice from the clamor of a restaurant. “That means a huge unmet need,” says Mark Parker, assistant professor of otolaryngology at Tufts University School of Medicine. His calculations, based on the $5.7 billion hearing-aid industry, puts the potential market for auditory drugs at $22.8 billion.

Hearing-aid companies themselves are innovating, adding smartphone apps that let people use their phone as an extra microphone in a noisy place. The apps also save location-based settings to adjust for the acoustics of, for example, your regular coffee shop.

For more on biotech, watch this Fortune video:

The promise of medication is different. In theory, it would actually restore hearing rather than just amplify sounds. Some of the medications aim to restore the small hair cells in the inner ear, which convert sound vibrations into electrical signals that travel to the brain by way of the auditory nerve. When those are damaged—by disease, injury, or aging—hearing loss can occur, and until now that was typically viewed as irreversible.

The task of developing drugs is tricky because the mechanisms that orchestrate the thousands of hair and nerve cells inside the ear are complex, says Peter Barr-Gillespie, vice president of research and professor of otolaryngology at Oregon Health & Science University. Still, researchers now have a far better understanding of the molecular pathways in the ear and how to regenerate hair cells and repair synaptic connections. Birds, for example, can regenerate hair cells—and lately researchers have found a few similar effects in mammals that used gene and drug therapy. That’s the path pursued by GenVec, which wants to be the Rogaine of the ears, using gene therapy to regrow damaged hair cells.

Scientists have also made headway in understanding what happens in the ear’s nerve fibers that may lead to tinnitus, a constant ringing that afflicts at least 40 million people. San Diego–based Otonomy, which raised $115 million in a 2014 initial public offering, is in clinical trials for a drug that could quiet the overexcitement of the signaling between nerve cells in the cochlea that is linked to tinnitus. Otonomy is also testing a steroid gel to treat Ménière’s disease, which causes debilitating vertigo, tinnitus, and hearing loss.

Meanwhile, Boston-based Decibel is building on three decades of research by cofounder and Harvard otolaryngology professor Charles Liberman. His research shows that in cases of hearing loss, the ear’s nerve fibers become damaged before the hair cells do, and when those synaptic fibers reconnect to the hair cells, it’s possible to regain hearing. Now Decibel is working on ways to repair that connection. Says Liberman: “I’ve been studying this for a long time, and now there’s hope.” In time, that just may be music to millions of ears.

A version of this article appears in the October 1, 2016 issue of Fortune with the headline “Now Hear This.”