All Aboard Apple’s iMessage App Train 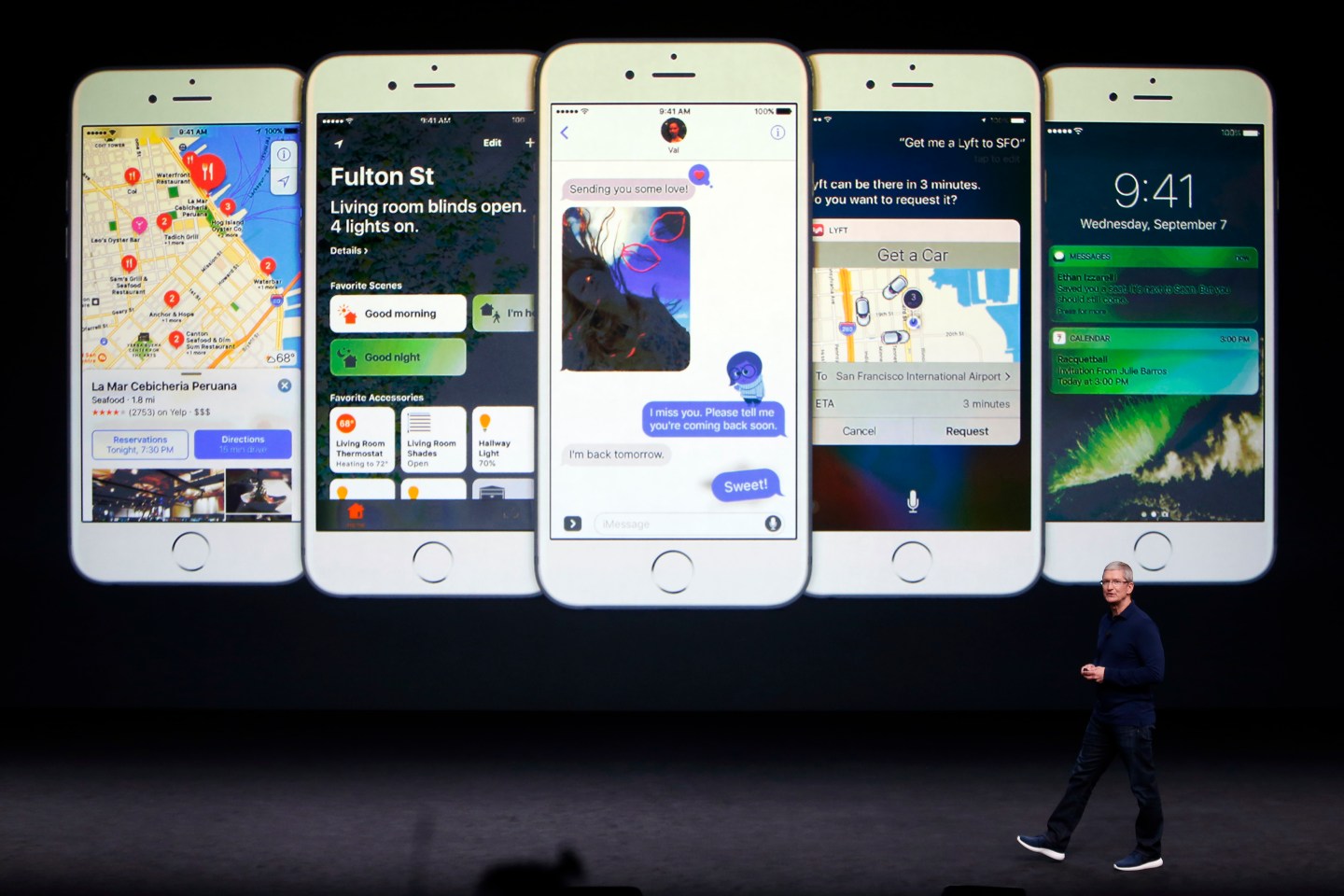 A version of this post titled “All aboard the iMessage app train” originally appeared in the Startup Sunday edition of Data Sheet, Fortune’s daily tech newsletter.

Will iMessage apps be the next startup gold rush?

Already, Apple’s App Store has about 400 apps available from third-party companies and another roughly 1,250 sticker packs (collections of images users can send in messages like emoji), according to mobile analytics company SensorTower. The apps’ makers range from large companies like OpenTable and ESPN, to popular privately-held businesses like Airbnb, to even smaller startups like Dubsmash, whose app lets users record short lip-syncing videos.

It’s still early to tell whether iMessage apps will turn into a big business for all the companies jumping aboard. Some of the companies may already have mobile apps and will simply build an iMessage version. Other may create apps specifically for iMessage, betting that the demand in this virgin ground will be strong enough to keep their companies afloat.

Platforms, as they are called by techies, are nothing new in Silicon Valley. For example, Slack, the popular workplace chat tool, last year opened its service to third-party chat bots, which are small programs that interact with users within a messaging-style app. Since then, companies have added a slew of these bots to Slack. It even helped set up a $80 million fund to invest in other startups building bots and other apps for its service.

Apple is now trying to set off another boom. But there’s also a potential downside for any company that takes the bait: Third party companies that create services on top of someone else’s platform are always at risk because platform owners sometimes change their minds.