The iPhone 7’s Display Is Just About ‘Perfect’ 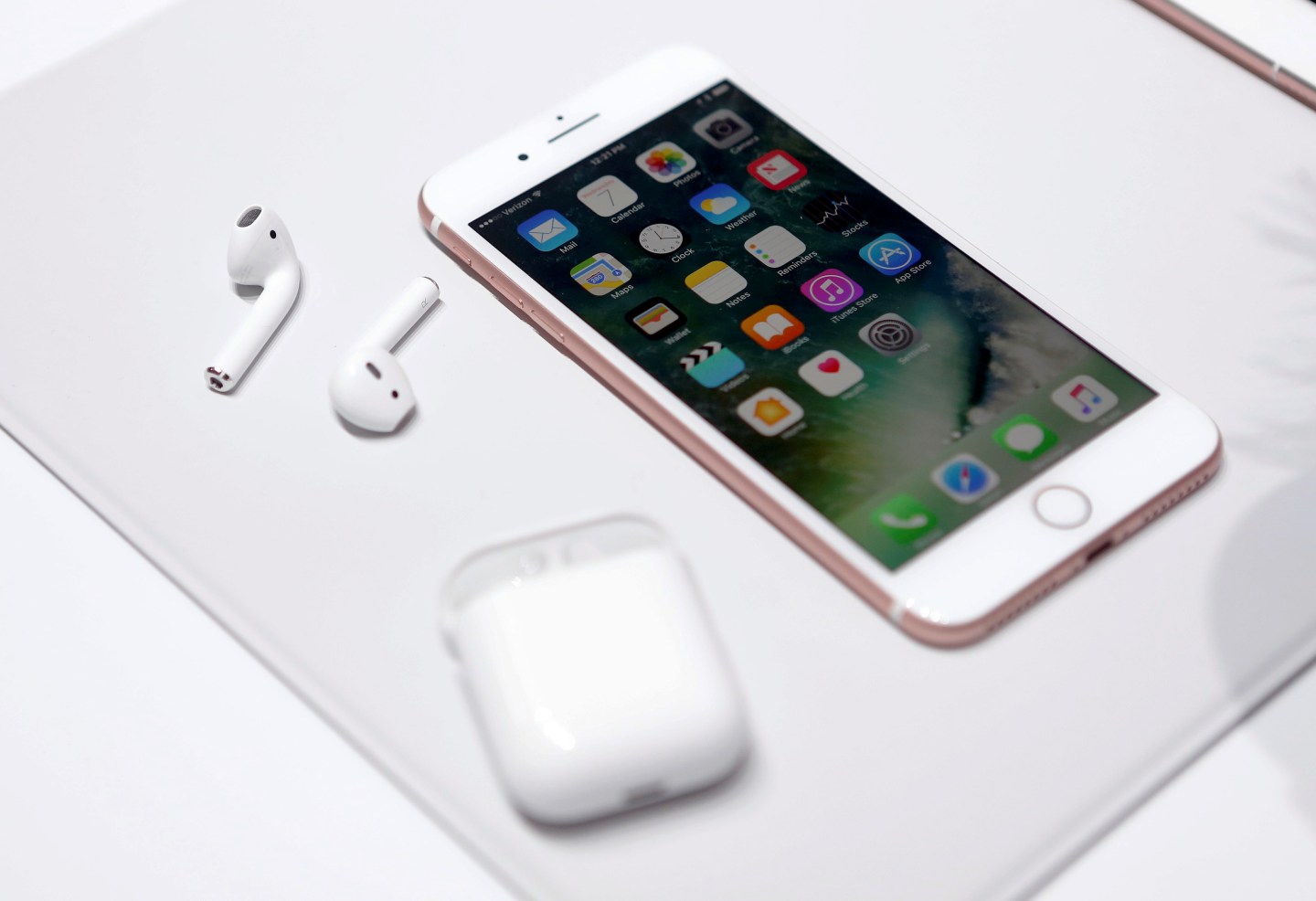 Apple’s iPhone 7 has a display that co-founder Steve Jobs would have proudly championed, new research from a display tester shows.

The folks over at DisplayMate recently put the iPhone 7’s screen through the paces, testing everything from its ability to reproduce colors to the intensity of its light and how accurately it can show colors across the gamut. The company, which analyzes displays with sophisticated tools, said that its use of dual color gamuts, a technology that enhances color accuracy, makes it “visually indistinguishable” from what would be classified as perfect color representation.

“It is the most color accurate display that we have ever measured,” DisplayMate president Dr. Raymond M. Soneira said in his evaluation. “It is visually indistinguishable from perfect, and is very likely considerably better than any mobile display, monitor, TV or UHD TV that you have.”

At first blush, the iPhone 7’s display wouldn’t seem like such a high achiever. The iPhone 7 comes with a 1,334-by-750-pixel resolution, matching the liquid crystal display Apple shipped in the iPhone 6 in 2014 and the iPhone 6s in 2015. And with a contrast ratio of 1,400:1, which measures the difference in brightness between its deepest black and its brightest white, it’s by no means groundbreaking. However, Apple’s use of sophisticated technologies like the aforementioned double color gamut, as well as an industry standard called DCI-P3 that is typically only used in the market’s most expensive televisions, helps it achieve better performance. It also helps that the iPhone 7’s screen is notably brighter than previous models.

Apple unveiled its iPhone 7 at a press event earlier this month, but failed to talk in detail about the screen. Apple (AAPL) would only say that it would deliver improved screen experiences compared to its predecessors. Apple instead focused much of its attention on the iPhone 7’s other features, including a dramatically improved camera, its new design and Home button, and the jet black finish. Apple also spent time talking about its decision to remove the headphone jack.

On its iPhone 7 website, Apple talks in a little more detail about the smartphone’s screen, saying that it comes with a “wide color gamut” and is 25% brighter than the screen in previous models.

“The iPhone 7 display uses the same color space as the digital cinema industry, so what you see will be noticeably more brilliant and vibrant,” Apple says.

In its own testing, DisplayMate confirms that claim and says that in all of its testing, the “iPhone 7 display has top performance across the board.”

Still, Dr. Soneira questions why Apple didn’t make a bigger fuss, given its co-founder Steve Jobs long spoke of beautiful displays before his death in 2011. And he thinks Apple should tout its achievement.

“Steve Jobs clearly always highly valued display performance and loved bragging about Apple displays, so he would definitely be extremely proud of the exceptional performance of the iPhone 7 display, but probably be dismayed at how little public attention Apple has given to their outstanding iPhone 7 display—which provides a major competitive advantage that most consumers and reviewers are not yet aware of,” Soneira writes. “The key element for a great Smartphone has always been a truly innovative and top performing display, and the best leading edge Smartphones have always flaunted their super high tech displays!! So do it.”