An Apple a Day: There’s More to It Than iPhone 7 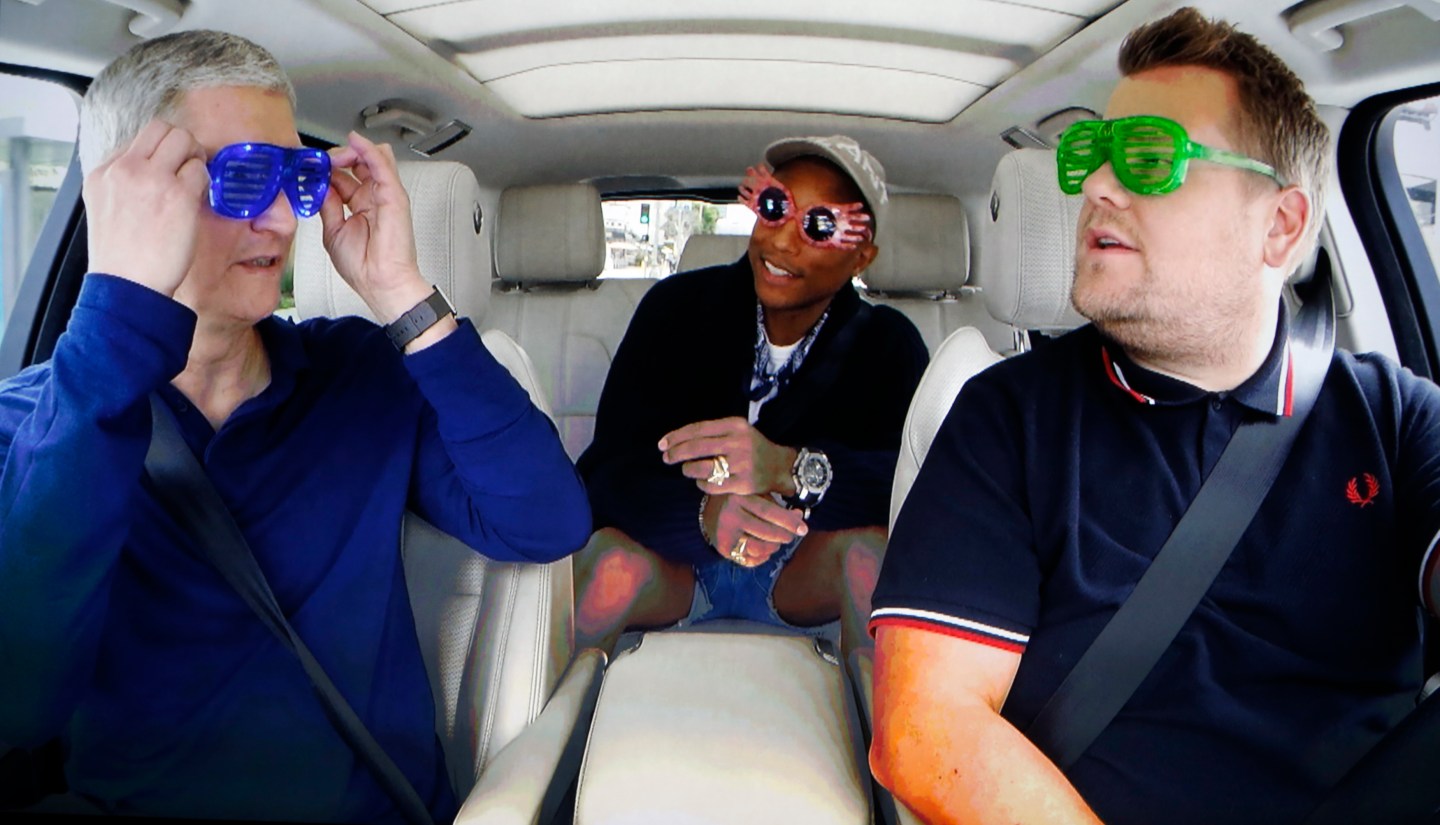 The time has come again for our weekly roundup of Apple news. And no, it won’t focus entirely on the iPhone 7.

The tech giant (AAPL) launched its latest mobile operating system, iOS 10, which has already been able to capture more than 20% market share among iPhones, iPads, and iPod Touch devices currently in use.

Still, this was a big week for Apple due in no small part to the iPhone 7. Finally, after months of waiting and speculation, Apple launched its latest smartphone in stores on Friday. The release came after Apple said it wouldn’t have any iPhone 7 Plus stock available to those waiting in line due to overwhelming demand for the 5.5-inch iPhone. Needless to say, it was a disappointment for many who had hoped to get one of Apple’s bigger smartphones on launch day.

But the iPhone 7 was just one of many Apple stories this week, and in the following roundup, we’ll talk about all the Apple news that mattered. Read on to learn more: