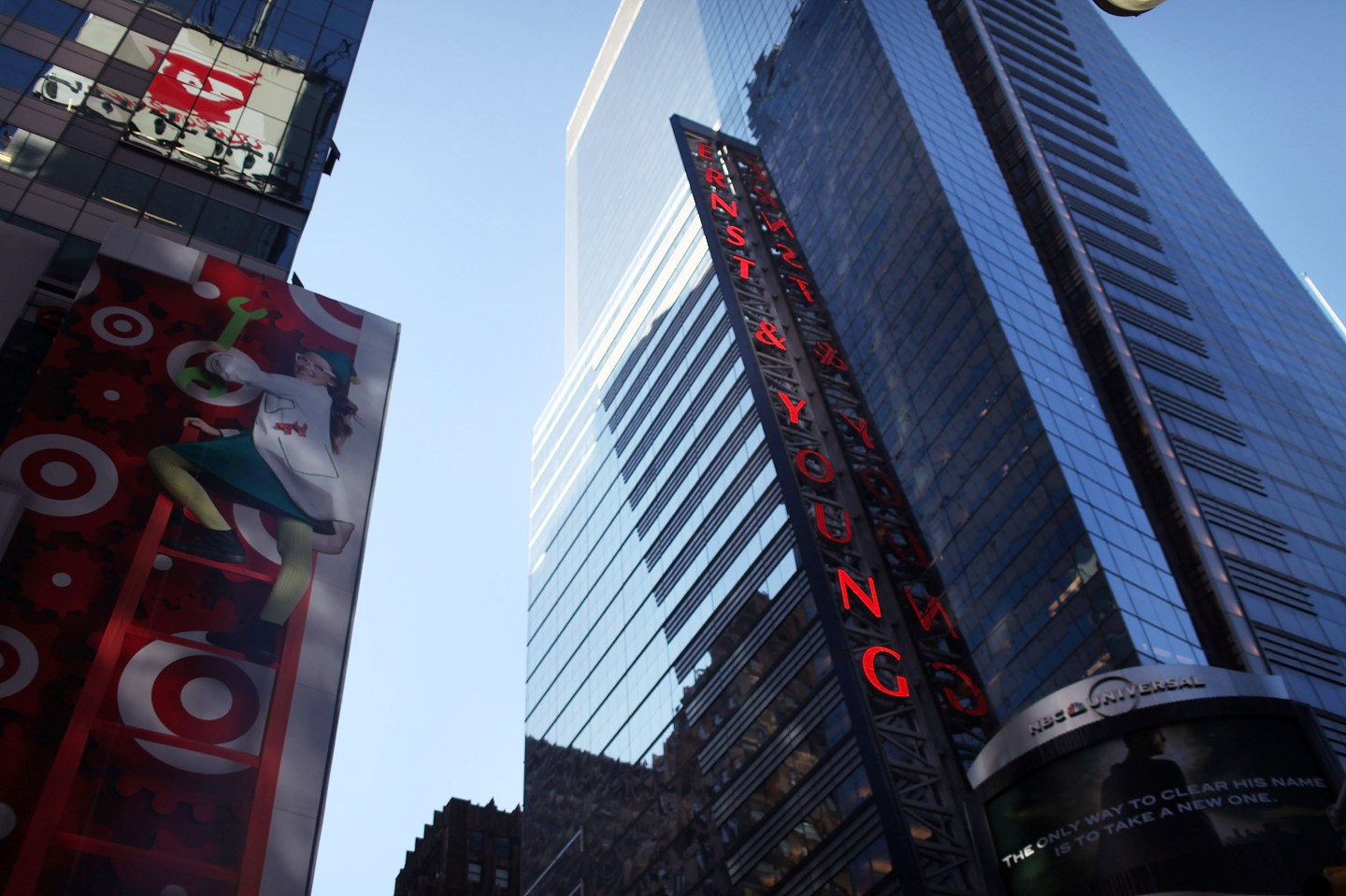 The SEC found that Gregory Bednar, a former senior partner on the engagement team for an unnamed New York-based public company, “maintained an improperly close friendship” with the company’s chief financial officer, thus violating rules that ensure objectivity and impartiality during audits. Bednar reportedly spent close to $100,ooo in travel and entertainment expenses between 2012-2015 while socializing with the company’s chief financial officer and his family, according to the New York Law Journal. The firm was aware of the expenses, but did nothing.

In a separate case, former partner Pamela Hartford, who served on another audit team, had a romantic relationship with Robert Brehl—the former chief accounting officer of client Ventas, a real estate investment trust, according to the SEC.

A third former partner, Michael Kamienski, reportedly did not have any inappropriate relationships with clients, but was also charged because he “became aware of facts suggesting the improper relationship [between Hartford and Brehl] yet failed to perform a reasonable inquiry or raise concerns internally to Ernst & Young’s U.S. independence group,” according to the SEC.

The SEC said in a press release that this case marks the first time it has enforced actions against auditors failing to remain independent “due to close personal relationships between auditors and client personnel.”

Auditors are independent accountants who examine and confirm the accuracy of a public company’s financial statements, according to Reuters. The process is required by the SEC and is meant to assure investors that they can rely on the statements.

Without admitting or denying the findings, the SEC said that Bednar and Ernst & Young consented to the SEC’s order. The firm agreed to pay $4.975 million in monetary sanctions for these violations, and Bednar agreed to a $45,000 penalty. Bednar was also suspended from appearing and practicing before the SEC as an accountant for three years, but can apply for re-instatement after that time.

Ernst & Young, Hartford, Kamienski, and Brehl also consented to the SEC’s order without admitting or denying the findings. Ernst & Young agreed to pay $4.366 million in monetary sanctions for these violations, and Hartford and Brehl each agreed to pay $25,000 in penalties.

Like Bednar, Hartford, Kamienski, and Brehl are all suspended. Brehl can apply for re-instatement after one year, according to the SEC, and Hartford and Kamienski can apply after three years.

Fortune has reached out Ernst & Young for comment and will update the story if it responds.