Angelina Jolie and Brad Pitt Split: Who Gets the Winery? 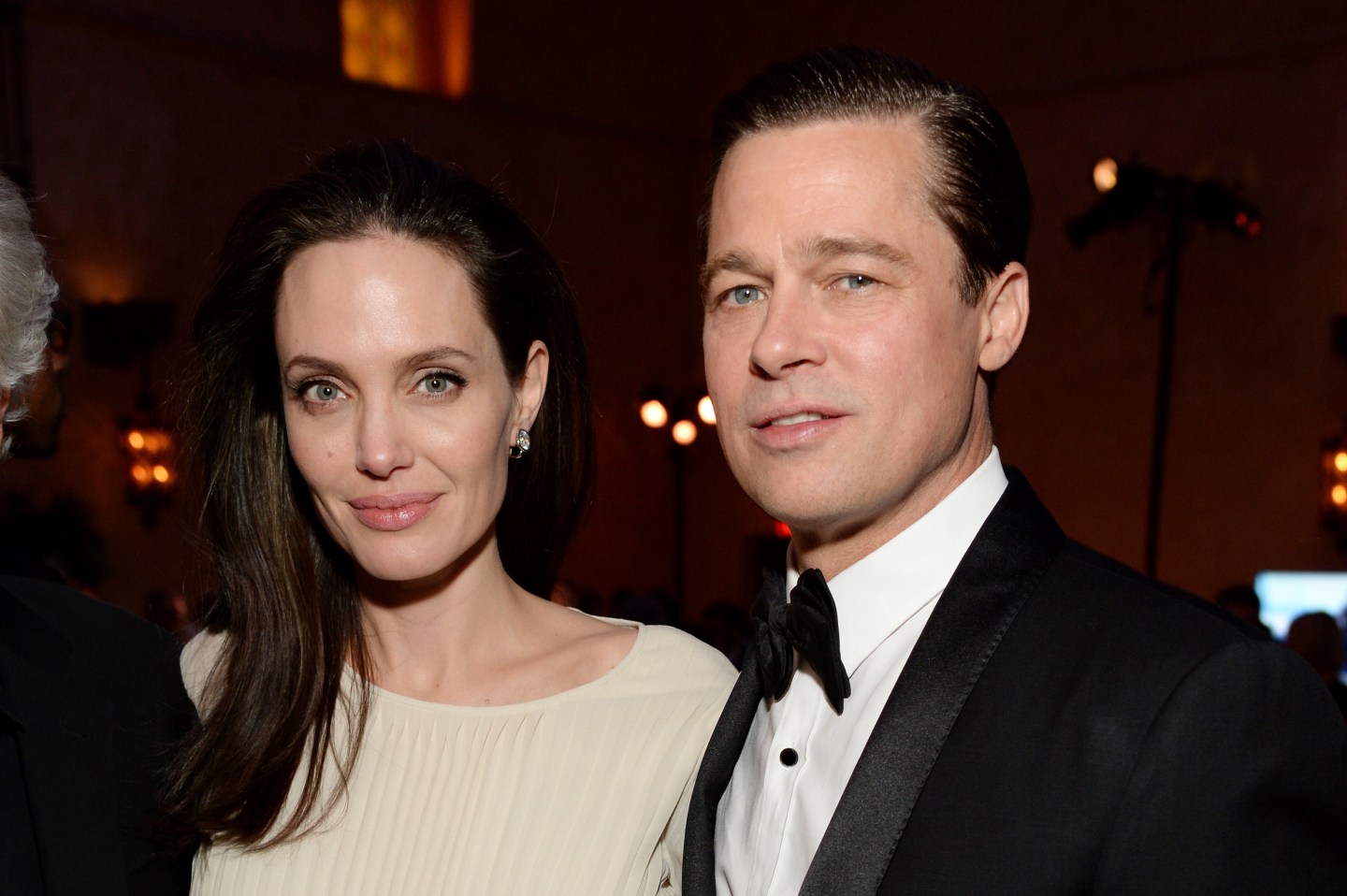 With the news that A-list actors Angelina Jolie and Brad Pitt are divorcing, rumors will swirl about what led to the demise of their union and how will they split custody of their six young children.

But at Fortune, one of the first questions that came up: How will the Jolie-Pitts split their multi-million French vineyard?

Yes, Jolie and Pitt—most known for hit films including Mr. and Mrs. Smith, Maleficent, Ocean’s Eleven—are in the alcohol-making business. They reportedly paid $60 million to buy the Chateau Miraval estate in the south of France in 2012. Since making that purchase, the estate has established itself as well-regarded wine maker, with four different wines on the market today: one rosé, two whites, and one red. The rosé, in particular, has been well received by reviewers: It ranked 84th on Wine Spectator‘s list of the top 100 wines of 2013—the only rosé to make the list.

With early media reports focusing on the cause of the separation and the Jolie-Pitt children, details about the splitting of the assets like the vineyard will likely come later. The estate could be sold as a way to liquidate assets that were acquired during their relationship, or perhaps one party could buy out the other. Most media reports (if celebrity gossip is to be believed) over the years—long before the divorce filing was reported—have indicated that the winery is more prized in Pitt’s eyes than Jolie’s.

Celebrities love to place bets on booze. Sean “Diddy” Combs, George Clooney, and Bethenny Frankel are all making millions off the industry, which has seen the pace of endorsements and investments by famous names accelerating in recent years. For most, it is a side project that will never replace their full-time jobs as actors or musicians. But that doesn’t mean that some of these brands can’t be heavy hitters in the alcohol world.

The Jolie-Pitt investment in the wine world actually looks like a good business decision. Their rosé received a well-regarded review from Wine Spectator, which described the wine as “refined and elegant, with pure flavors of dried red berry and tangerine.”

That rosé bet also shows some keen business intuition. Sales of rosés have exploded in recent years, as the pink-tinted alcohol beverage has grown beyond a female-driven movement by luring more men and finding popularity beyond beach-front enclaves like the Hamptons and Miami. Miraval Rosé got ahead of the trend.

Miraval is perhaps well regarded because it isn’t too closely associated with its celebrity owners. Unlike Diddy and Frankel, who talk up their alcohol businesses frequently in interviews and on social media, Jolie and Pitt have been low-key about their winery business. They generally preferring to talk up their film projects and humanitarian efforts. Of course, the winery does benefit from some free press due to its ties to celebrities: Jolie and Pitt married in a small ceremony at the vineyard in 2014.