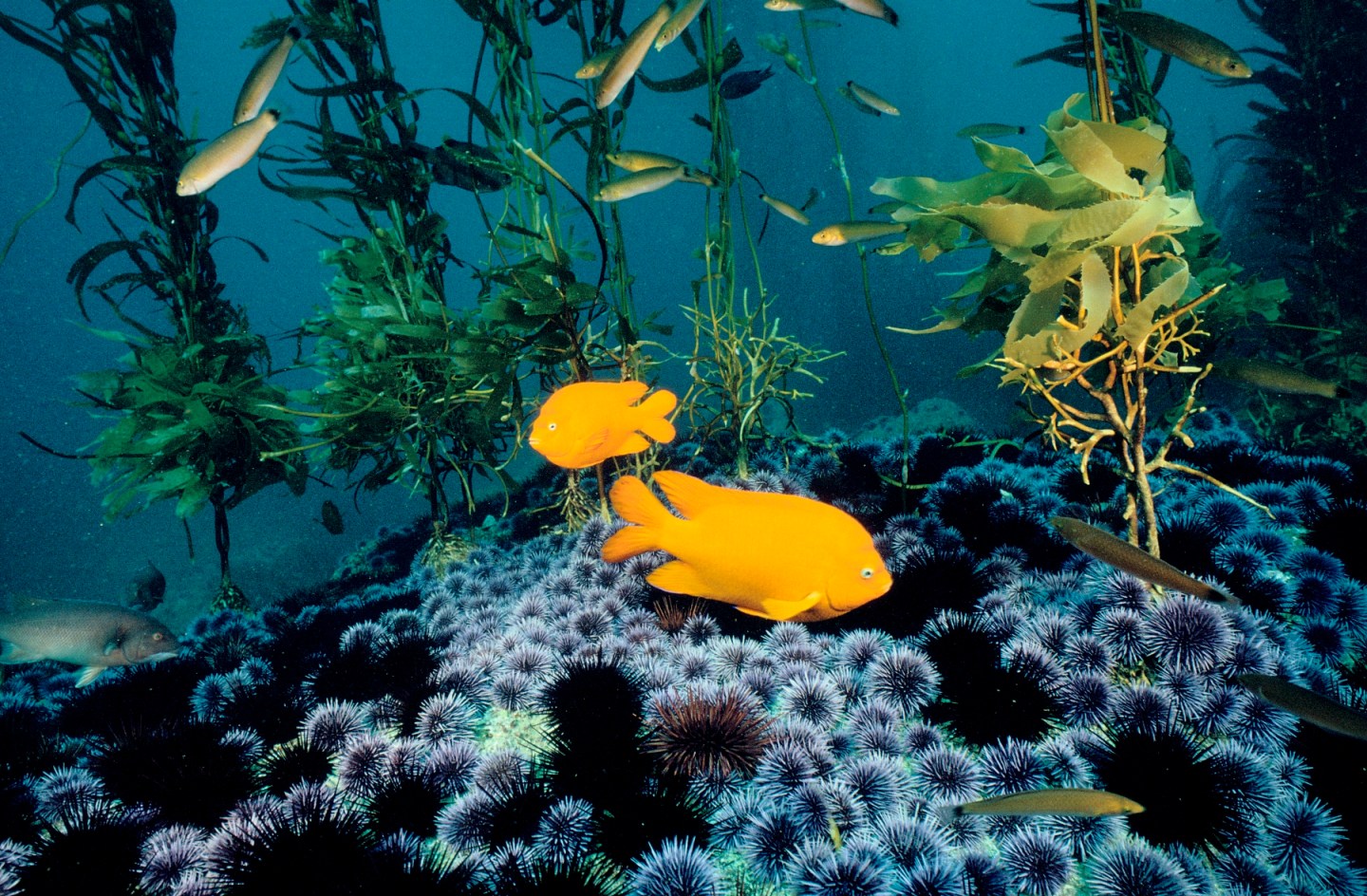 Since founding Salesforce in 1999, Marc Benioff has earned credibility as a serious philanthropist and, more recently, as a champion of gender equality and diversity.

For example, the business software billionaire and his wife Lynne have donated more than $250 million to children’s hospitals in the San Francisco Bay Area since 2010. Now, the couple is turning their attention to the world’s oceans, starting with a $10 million “gift” backing a new research effort spearheaded by the University of California, Santa Barbara.

“Just as we have research hospitals seeking cures for devastating illnesses, we need a hospital to heal our oceans,” said Marc Benioff, in a statement.

The so-called Benioff Ocean Initiative came about after the Salesforce CEO contacted marine biologist Douglas McCauley via email after reading one of his research papers, offering to help him gather more data.

“He was clear in his sincerity,” McCauley tells Fortune, admitting that he’d hadn’t previously heard of Benioff. “That turned into a series of lunches and conversations, all of them close to the ocean, because he is often close to the ocean.”

The first phase of the initiative is primarily a crowdsourcing experiment directed by McCauley, who is affiliated with the UCSB Marine Science Institute. At the center of the initiative is a website where “citizen scientists” can suggest problems that could potentially be addressed through emerging technologies, such as data analytics, satellite technologies, or the Internet of things, McCauley says. Examples include cleaning up floating plastic debris, slowing down the pace of ocean acidification, and gathering far more data about the habitat impact of illegal overfishing.

In early 2017, a team of marine biologists will review the suggestions—and the social commentary that builds around them. The ones identified as scalable or replicable will receive $1 million to fund in-depth, focused research.

“We’ll put the best scientists in the world on these problems, to build a thing or code a thing, or invent a thing,” McCauley says, adding, “We want to borrow their brains and put them underwater.”

Among other things, the company is a corporate partner of Save the Bay, a non-profit organization in San Francisco dedicated to restoring 100,000 acres of tidal marshes. And, as it did last year, Salesforce will “offset” the water consumed during its upcoming Dreamforce customer conference in San Francisco—there are 170,000 people registered—by investing in a local watershed conservation project.

Salesforce (CRM) made corporate philanthropy part of the company’s culture when it was founded in 1999, dedicating 1% of the company’s equity, 1% of its employees’ time and 1% of its product sales to a wide variety of social causes.