Marc Benioff: Why Salesforce Doesn’t Have a Chief Diversity Officer 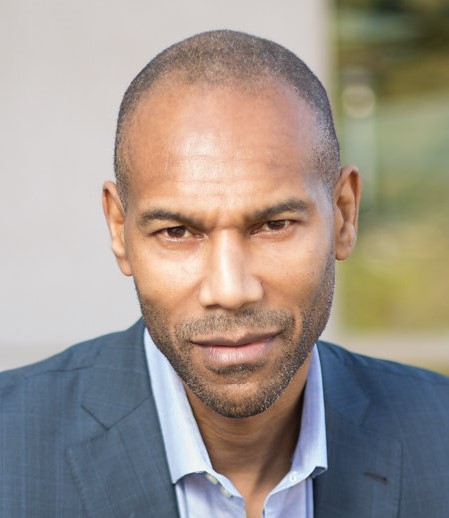 A title is just a title—or is it?

On Thursday, Salesforce (CRM) announced that it has hired its first-ever chief equality officer. The new hire, former Microsoft and Hewlett-Packard exec Tony Prophet, will be responsible for leading the company’s equality initiatives, which will focus on gender, LGBTQ, and racial equality. He will report directly to chairman and CEO Marc Benioff.

The decision to include the word equality in the title was “very deliberate” and “very thoughtful,” says Prophet. Usually, the person in charge of initiatives relating to minority employees is called a chief diversity officer, yet Benioff says Prophet’s role will extend beyond diversifying the software giant’s workforce.

“There’s a lot of work to be done in different areas—we’re working for equality, fighting inequality—LGBTQ, gender, race,” Benioff tells Fortune. The fight for equality is not just about making Salesforce a more diverse place, he says, but about investing in basic human rights—such as women’s health and public education—that will help lift up minority communities.

Prophet says his passion for human rights as they relate to technology began a decades ago, when he first read about “conflict minerals”—minerals mined in conditions of abuse or warfare, notably in the Democratic Republic of Congo, and how the quest to access those minerals destroyed the life of one particular Congolese woman. “That really turned the corner for me and moved me,” he says. As a result, he brought a strong focus on the use of conflict minerals to HP, where he worked at the time.

At Microsoft (MSFT), where he was most recently the corporate VP of education marketing, Prophet sponsored a number of minority-focused initiatives, including Blacks at Microsoft and was a founding executive of BlackLight, an organization created to empower black marketers.

Prophet says he and Benioff have “common passions,” and that the Salesforce CEO “really shows up” for human rights. Earlier this year, the CEO launched a $3 million equal pay initiative and was a vocal advocate of LGBTQ rights, boycotting doing business in states with “religious freedom” bills that discriminate against the community.

Benioff says he has known Prophet for “over a decade” and that he was the first person he called when he decided to make the hire. “He is a respected operational executive,” the chief says of his new report, who also serves on media company Gannett’s (GCI) board. “He brings a gravitas to the position.”