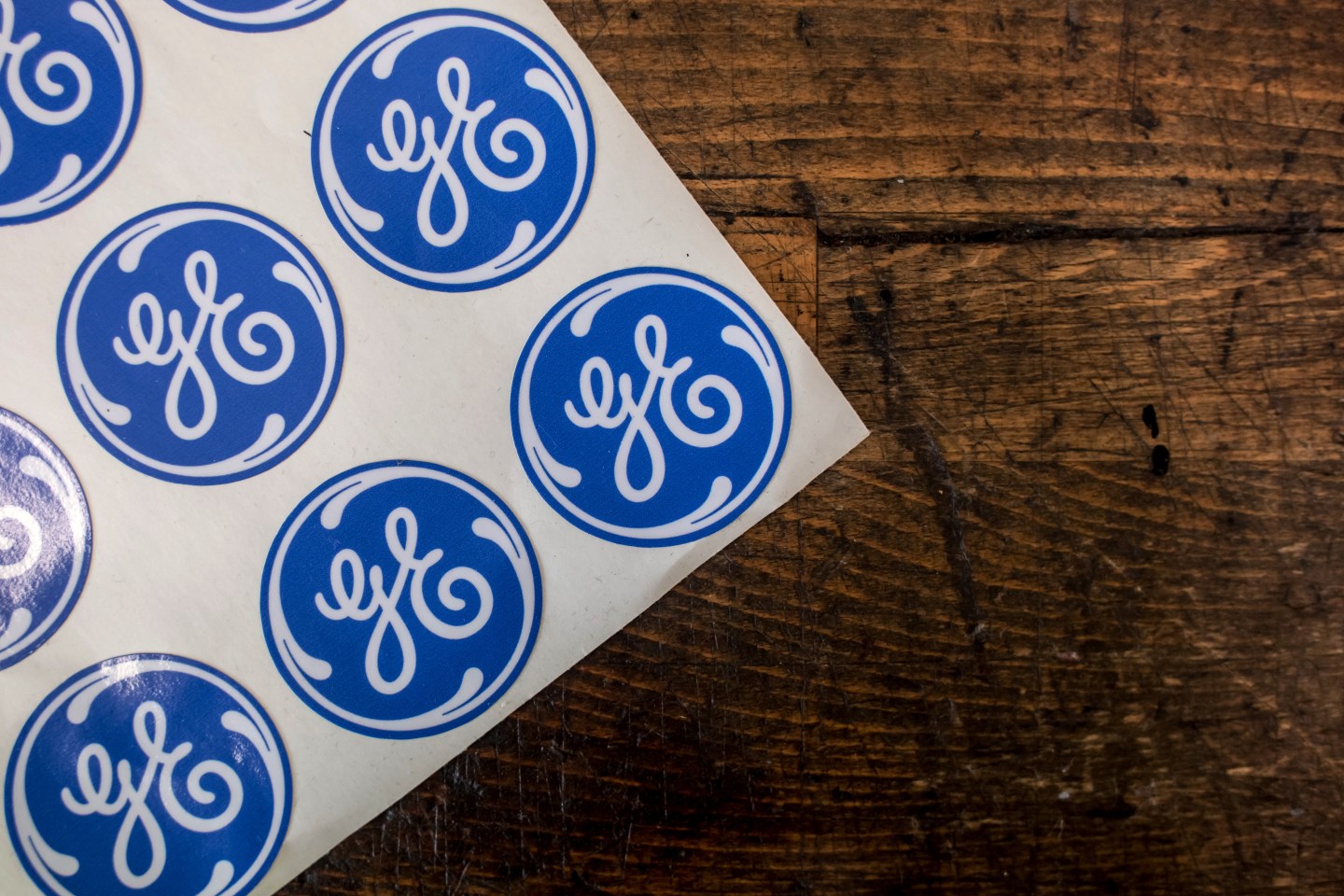 Carbon, a 3D-printing startup, said Thursday that it received $81 million from a group of investors, including General Electric (GE), BMW Group (BMWYY), Nikon (NINOY), and Japanese manufacturing company JSR. The new cash is actually an extension of a previous $100 million funding round led by GV (formerly Google Ventures) in August 2015.

Carbon now has $220 million in total funding. The startup declined to say its valuation, but research firm PitchBook estimates it at $1 billion.

Joseph DeSimone, the startup’s CEO, said that although the new investors were interested in financing the company last summer, Carbon’s 3D printer wasn’t ready to debut to the public. Now that Carbon had released the printer in April, DeSimone felt it was time to take the additional cash and use it to expand the company overseas, particularly in Europe and Asia.

DeSimone explained that the new money, as well as being associated with foreign companies like Nikon and JSR, will help Carbon sell its printer and related technologies to manufacturers in places where the companies are based.

“Sixty percent of the market is overseas,” said DeSimone of the manufacturing sector. “Having these partners placed globally will allow us to move in that direction.”

Nikon senior vice president Masao Nakajima said in a statement that the company is “excited to partner with the innovative Carbon team to explore opportunities for Japanese and Asian expansion.”

See also: GitHub CEO Talks About How Microsoft and Apple Are Changing

DeSimone first showed off Carbon’s 3D printer during a 2015 TED talk that demonstrated how the printer can grow small objects out of a puddle of specialized resins using a combination of light, oxygen, and software. That technology got the attention of Ford Motor Co. (F), which is experimenting with the printer to craft prototypes of car parts, like rubber connectors that cover the wires in car doors.

BMW is currently using the 3D printer to create custom name tags that are attached to cars used for BMW’s DriveNow ride-sharing venture in Europe. DeSimone said that although BMW chose the name tags “as a simple entry point” to using Carbon’s printing technology, it plans to use it for more complex car parts in the future.

“They have identified the easy parts first, and we are working to increase demand,” DeSimone said.

Carbon will have delivered 92 printers to customers by the end of 2016, and hopes to ship 500 more in 2017, he said. Carbon sells its printers on a subscription basis at a price of $40,000 per year for a minimum of three years. The company constantly improves its custom algorithms used for printing and creates additional software features that customers can download as part of their deal, DeSimone said.

Carbon plans to improve the printer to more quickly print objects, and it is exploring the option of making a bigger version for bigger printing tasks.

“We got a really exciting product roadmap that will be focused on making it more rigorous and relevant for manufacturing going forward,” DeSimone said.