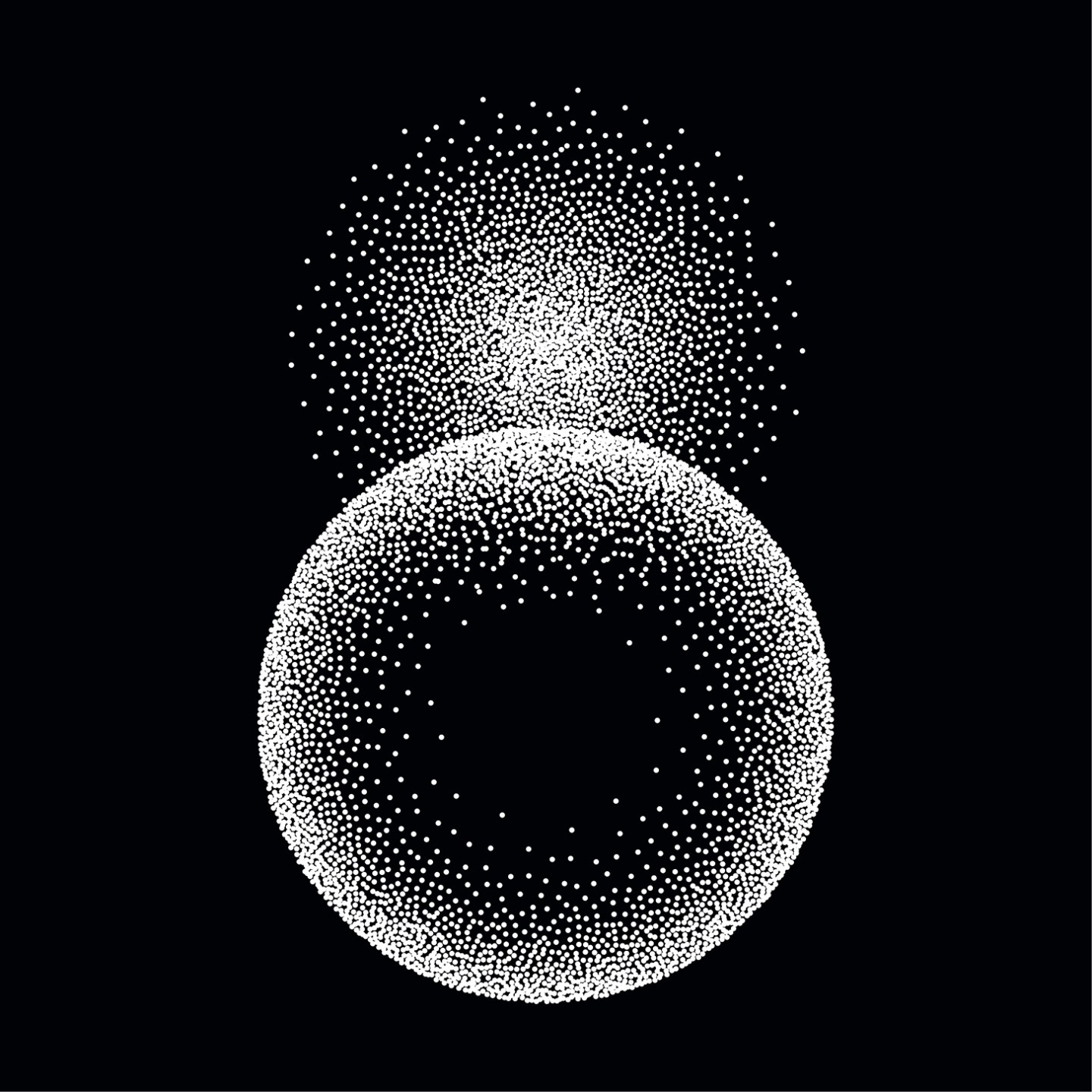 There’s no denying that uncertainty is the only certainty in today’s global business climate. Geopolitical tensions coupled with slow growth have created concerns about the future, and no country is immune. The International Monetary Fund recently trimmed its growth forecast for the world’s major economies for 2017, sending the signal that all countries could be at risk of slipping into a recession if they don’t find a way to accelerate growth fast.

Couple this with the reality that leaders across the globe are focused on the symptoms of the problem—such as tax and trade policies—without getting to the underlying topic: digitization. Cisco (CSCO) believes that digitization—the intelligent connection of people, process, data, and things—will be key to how countries maintain competitiveness, foster innovation, and create jobs. It has the power to transform the way economies operate and gives them the tools they need for long-term growth. Unfortunately, most countries, including the U.S., lack the digital infrastructure needed to lead. The time for country leaders to act is now, starting by asking themselves these four questions:

Which side of the digital divide are you on?

Just last month we celebrated the web’s 25th birthday and the immense impact that the Internet has had on society, changing the way we do business and propelling nations forward to where they are today. While we first saw the transformative power of the Internet come to life during the Information Age in the ’90s, I’d argue that when we look back a few decades from now, it will be the Digital Age (2010 to 2030) that stands out as a period that transformed the world. Countries that embrace digitization will rise, while those that choose to ignore it will inevitably fall short.

France is already positioning itself for the digital future. The French government has put in place an ambitious plan to make the country a digital republic that is expected to create 1.1 million jobs in the next three years and $719 billion in GDP growth over the next 10 years. Through initiatives aimed at encouraging and incentivizing entrepreneurs, increasing efficiencies through smart cities, and expanding digital training for skills of the future, France is quickly becoming a global technology powerhouse. This comes at a time when European economies have reached a sink-or-swim moment, post-Brexit. These investments will fuel France’s economic growth, create jobs, and foster innovation, and will be a model for Europe and the world.

For more on the Digital Age, watch this video:

Are you fueling the “startup ecosystem”?

We know that smaller companies—and those who can learn from them—will drive innovation globally and create jobs. For that reason, the countries with a healthy startup ecosystem will be the ones that get ahead in the Digital Age. To fuel startups, the public and private sectors have to work together to create an attractive business environment that encourages innovation and breaks down barriers to entry. This requires legislation that makes it easier for startups to raise money and grow, such as a supportive tax environment and favorable regulations for young companies, as well as corporate programs and venture capital investments aimed at providing mentorship and financial backing.

Israel is reaping the benefits of a booming startup ecosystem. The country enjoyed a record year in 2015, with 1,400 startups raising $3.58 billion in investments—and this momentum continues to build. Israel is becoming an innovation hub where startups are flourishing and technological solutions are being created to tackle the country’s greatest challenges. For instance, Cisco is partnering with the Kamatech accelerator to create opportunities for the ultra–Orthodox Jewish community, which has been beset with low employment and severe poverty, to integrate into the high-tech workforce. Israel’s startups are also solving global problems and disrupting industries: Work Capital, for example, is enabling women- and minority-owned businesses to grow.

“Unfortunately, most countries, including the U.S., lack the digital infrastructure needed to lead.”

Have you focused curricula on technology skills?

The global labor market is in need of transformation. Technology is changing the world at an unprecedented pace, with startups like Uber and Airbnb disrupting every industry and every job function. Technology skills are becoming a prerequisite across the board. Yet in the U.S. and most other countries, the education system isn’t teaching workers the skills they need to meet this demand, creating undeniable strain on the ­market—and this problem is only going to become more severe. By 2020 more than a third of the core skill sets of most occupations will be composed of skills that are not considered crucial to jobs today, resulting in a shortage of 40 million high-skilled workers and 45 million medium-skilled workers globally. What’s more, it is estimated that 65% of children entering primary school today will work in job types that don’t even exist yet.

Teaching basic STEM skills is no longer enough. To set children up for success, education needs to refocus on technology, as the demand for technology skills will range across every job function and industry, from agriculture to retail to banking. In my opinion, 90% of the new jobs of the future will require technology skills. Network engineering, data analytics, cybersecurity, and related jobs will be at the heart of the job market, and it’s up to leaders to make preparing students a priority. If the education system doesn’t address this problem now and transform, digital inclusion will not be created, but rather a wider digital divide will.

Read More: Why Verizon Made Another Acquisition to Bolster Its Internet of Things Business

Can your infrastructure support a digital economy?

Forward-looking country leaders understand the potential of the Internet of things. They are already putting the right infrastructure in place to capitalize on the 15 billion things that are connected today, which will rapidly move to 50 billion by 2020 and perhaps 500 billion by 2030. As massive amounts of data are generated, infrastructure will be required to correctly analyze information, provide insights, and enable our digital environment in a way that opens the gateway to equality for all. Strategic investments in areas such as broadband, city Wi-Fi, and smart grids can bring nations closer to a capable infrastructure that informs companies, smart cities, and ultimately country frameworks.

Read More: How Business Can Thrive in the Digital Age

It’s no longer a question of if or when the digital revolution will happen—we are in the middle of it, and it’s transforming the way the world operates. Leaders in India, France, the U.K., Germany, the Middle East, and elsewhere have recognized digitization as an opportunity to drive competitiveness on the global stage, serving as a model for the U.S. and the rest of the world. Now it’s up to other leaders to decide whether they are going to embrace transformation and lead in the Digital Age, or fall behind.

John Chambers is the ­executive chairman of Cisco.

A version of this article appears in the September 15, 2016 issue of Fortune with the headline “How to get on the right side of the digital divide.“