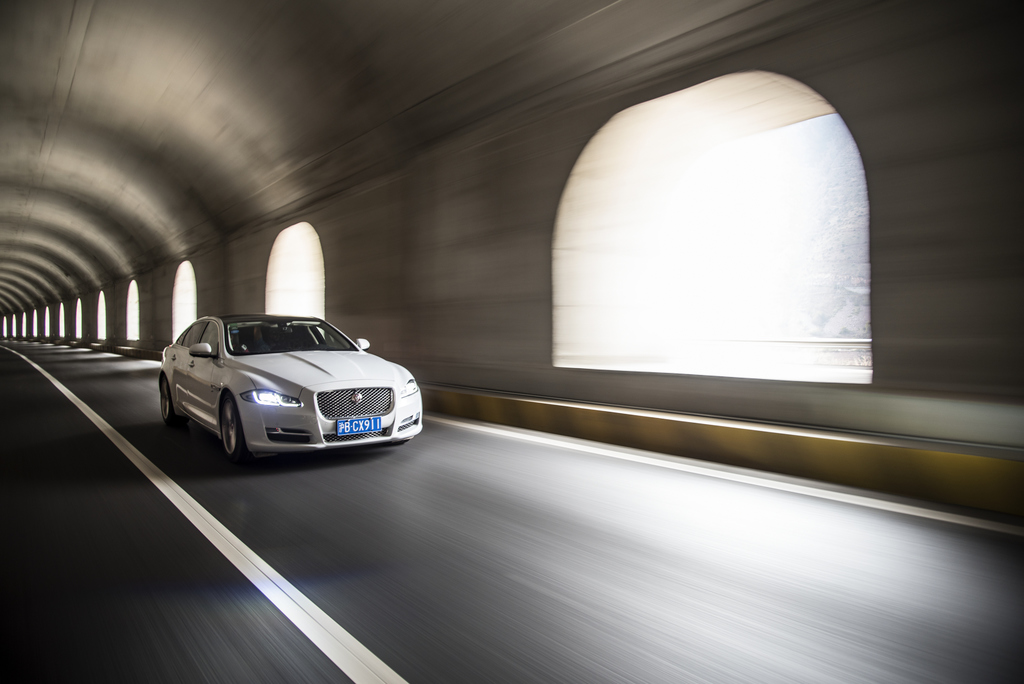 Out of the 1 billion pounds ($1.3 billion) to be invested, JLR will spend 800 million on construction of the factory that will employ 2,800 people, and 200 million to build a network of suppliers expected to create thousands more jobs.

The project is a boost to Slovakia, one of the poorest but fastest growing euro zone countries with a heavy focus on manufacturing.

The factory, expected to start operations in 2018, will use new conveyor belt technology to be supplied by German machinery and equipment maker Kuka, JLR said.

The initial annual capacity of the plant will be 150,000 cars. A further investment would raise capacity to the maximum 300,000, but the decision has not been made yet, Wortberg said. The company previously said the factory will produce a range of aluminium Jaguar Land Rover vehicles.

JLR said in June Britain’s decision to leave the European Union would not affect the project, which is of the biggest ever foreign direct investments in the central European nation of about 5.5 million.

“UK may be planning to leave the EU. But be sure JLR is not leaving Europe,” JLR CEO Ralf Speth said on Tuesday.

The car industry represents 43 percent of Slovakia’s industrial output and a quarter of its exports, according to the Automotive Industry Association, which expects the country to make more than 1 million cars this year.

Slovakia’s finance ministry said last week the economy was likely to grow faster than the 3.2 percent expected this year, helped by construction of the JLR factory among other projects.