AOL Co-Founder Steve Case: The Next President Needs to Focus on Startups 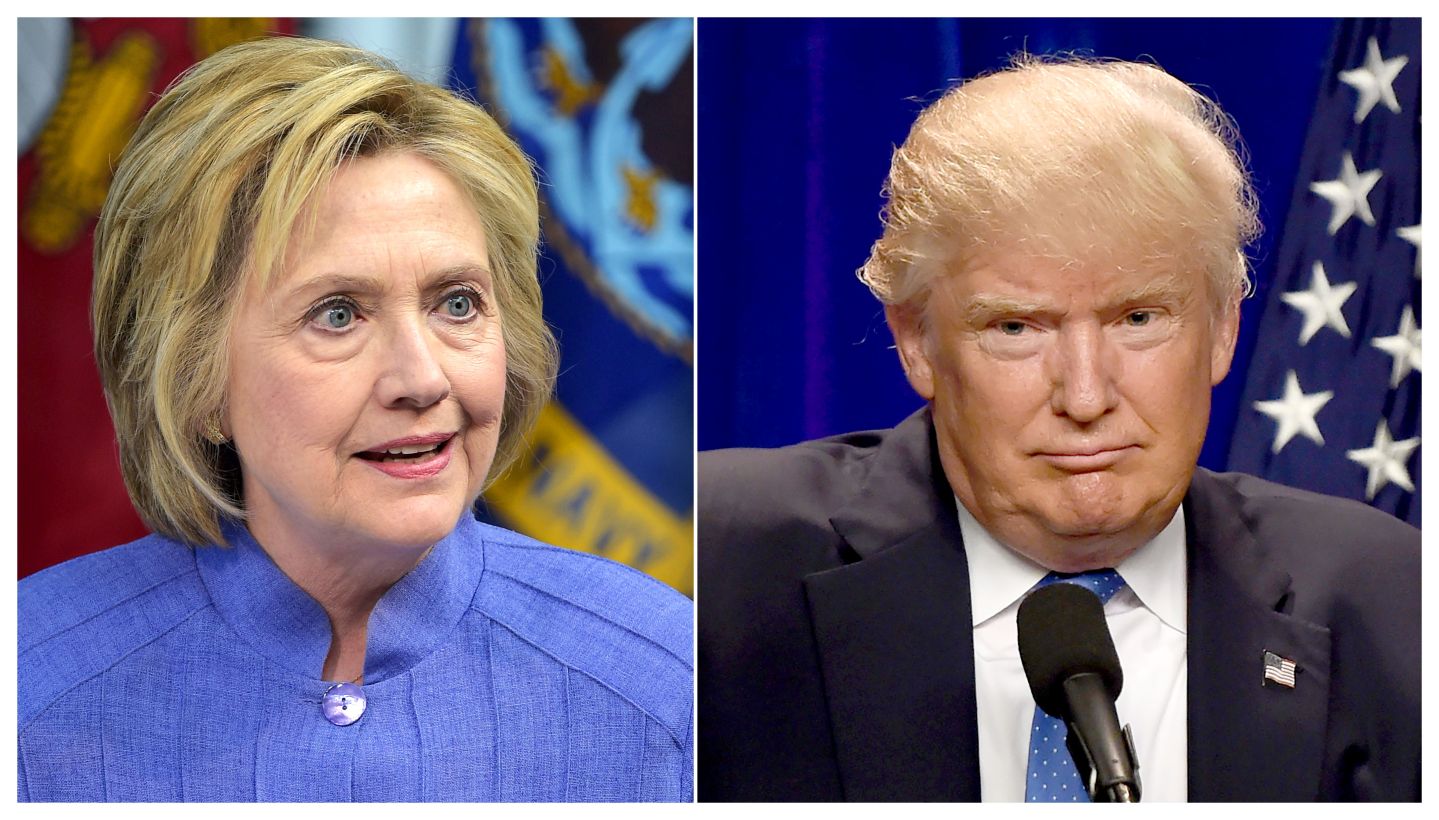 Now that the campaign season is in full swing, the candidates are doing a lot of talking. Whether it’s from the podium or via social media, the public faces a constant barrage of speeches, blog posts and tweets. But one topic we need to hear more about—and one that couldn’t be more important to the future of American leadership—is the startup economy.

From the debates to the campaign trail, there needs to be a greater emphasis on the candidates’ plans to encourage entrepreneurship and spur innovation. Why? Because startups account for nearly all of the net new job creation in the U.S. Let me write that again because it bears repeating: nearly all net new job creation comes from startups.

Gazelles—the top 1% of startups—are responsible for roughly 40% of new job creation each year. But despite their tremendous impact, politicians have generally failed to create policies that make it easier for startups to succeed.

Here’s how policymakers could harness the still-untapped potential of the startup economy, and in the process, create more jobs for Americans:

1. We need to make it easier for startups to raise money. There are a few places where investment capital is bountiful (Silicon Valley being the most prominent). But for most entrepreneurs, in most parts of the country, it is hard to raise the money they need to start or scale businesses. And it is even more challenging for women, and people of color, who often lack the networks that play such an important role in connecting people with ideas to people with money. The internet can help level the playing field and give more people the opportunity to be entrepreneurial, and have a shot at achieving the American Dream.

The federal government can help. One way it already has is through the JOBS Act, a rare piece of bipartisan legislation that, among other things, makes it easier for individuals to fund startups via crowdfunding and allows venture capital firms and others seeking investment to use mass media or social media to solicit potential investors. While I was an outspoken proponent of the JOBS Act, the related rules written by the SEC are overly complex and limiting, and need to be modified in order for the goals of the JOBS Act to be realized. Congress also needs to take additional steps to make more risk capital available to worthy startups. For example, tax reform should include reduced tax rates on capital gains earned from certain startup investments. This would drive dollars into young ventures, which would stimulate economic growth and create jobs.

2. We need to create a permanent startup visa program for entrepreneurs. Immigration reform is a complex and emotional topic, particularly in this election cycle. What we need is a Startup Visa program, one that opens the door for immigrant entrepreneurs with a proven idea to launch their startups here—and should they succeed, gives them a route to citizenship. The Obama Administration recently proposed an International Entrepreneur Rule that provides a short-term solution for entrepreneurs seeking to build startups in the U.S. It is a step in the right direction, but we must do more. We need a permanent Startup Visa so that entrepreneurs armed with an education and enormous potential won’t take their business— possibly the next Tesla—elsewhere.

3. We need to hear more about plans to invest in research and development. The statistics are staggering. Over the last 25 years we’ve steadily cut back on R&D, with our investment in 2015 hitting its lowest level since the 1950s. Critical launch pads for innovation have been crippled. The National Institutes of Health, with its history of life-saving breakthroughs, has seen its budget slashed by twenty-five percent over the last decade. Cutting-edge research supported by government has given rise to disruptive technologies, including countless medical breakthroughs and a search engine called Google. By reducing our R&D commitments, we diminish America’s ability to create the technological innovations of tomorrow and decrease our long-term economic potential.

Related: The Co-Founder of AOL Forecasts the Future of Tech

In my book, The Third Wave, I argue that we are entering a new era in which startups will disrupt real world sectors—energy, food, transportation, finance and healthcare—and in the process transform the way we live. How can we guarantee that America reaps the rewards of this new startup economy? That’s a question we should all expect the candidates to answer. I hope this topic, so central to the future of the country, but largely neglected in the election to date, becomes a front and center topic in the upcoming presidential debates. And I hope both campaigns step up their efforts to lay out specific proposals to ensure America’s innovation economy continues to flourish.

Steve Case is chairman and CEO of Revolution, a Washington, D.C.-based venture capital firm, co-founder of AOL, a member of the President’s Ambassadors for Global Entrepreneurship and chairman of the Case Foundation.