The Co-Founder of AOL Forecasts the Future of Tech 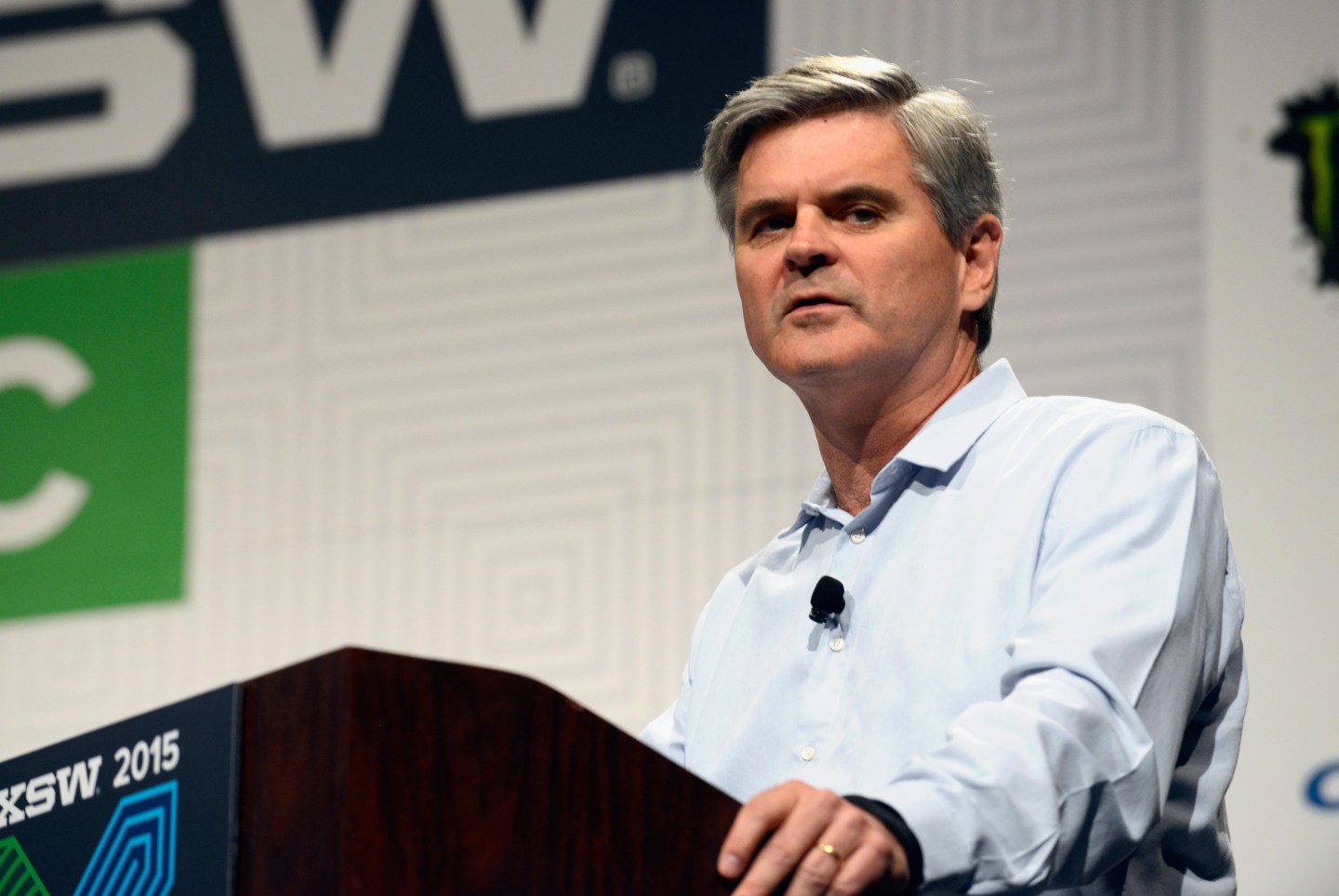 attends 'Pardon The Disruption: Steve Case On Entrepreneurs' during the 2015 SXSW Music, Film + Interactive Festival at the Austin Convention Center on March 14, 2015 in Austin, Texas.
Robert A Tobiansky—Getty Images

In the annals of American cultural history, few CEOs have played as pivotal a role as Steve Case. The head of the upstart company America Online in the 1990s, Case helped popularize the Internet for the average American household. He packaged free-trial CDs with steaks and made “You’ve got mail” an iconic tagline. He also, it has to be noted, brokered one of the most disastrous corporate mergers in history, between AOL (AOL) and media giant Time Warner (TWX). In his new book, The Third Wave, Case outlines what today’s emerging tech companies can learn from the rise—and fall—of the old ones. Here, highlights from Case’s conversation with Fortune.

In this book you lay out an unconventional way of looking at technological progress. What are the “three waves”?

So, the first wave really was just building the Internet—building the networks and servers and services that were the foundation, and building awareness about why you would want to get connected. It seems a little crazy now, but when we started AOL 30-plus years ago, only 3% of people were online, and they were online only an hour a week.

In the past 15 years the second wave has been about building on top of the Internet with social and mobile. You’ve seen companies like Facebook (FB) emerge and Apple (AAPL) and Google (GOOG) usher in a mobile revolution. It’s been all about startups, clever products, and viral adoption.

For more on AOL, watch this Fortune video:

I think the third wave is going to be really integrating the Internet more seamlessly and pervasively in every aspect of our lives­—the important things, like how we learn, how we stay healthy, how we get around.

Policy will also become a bigger deal because these are regulated businesses. In many cases, actually, the government is the largest customer, so a strategy of ­ignoring government—which is pretty common now—won’t work.

How does this relate to AOL?

What do you think is going to happen to the companies that are huge today? Will they stick around?

Some will, some won’t. Obviously I lived that with AOL, which was dominant at the first wave and lost ground in the second wave. Then there’s Amazon (AMZN), which started kind of at the end of the first wave but reinvented itself. Some strong second-wave companies will do that.

The sectors you say are ripe for disruption—food, hospitals, transportation, education, financial services—are pretty ­fundamental. You’re ­talking about a huge shift in the way we live in the near future.

One thing that’s been striking is the pace of innovation, the pace of disruption, over the last 10 or 20 years—the things you can do now that you couldn’t dream about even 10 years ago. At the same time, when you’re looking at some of the industries that are the most important in terms of our lives, they haven’t changed in centuries. There, we’re at the beginning.

A version of this article appears in the April 1, 2016 issue of Fortune with the headline “Steve Case Wants Tech to Love the Government.”