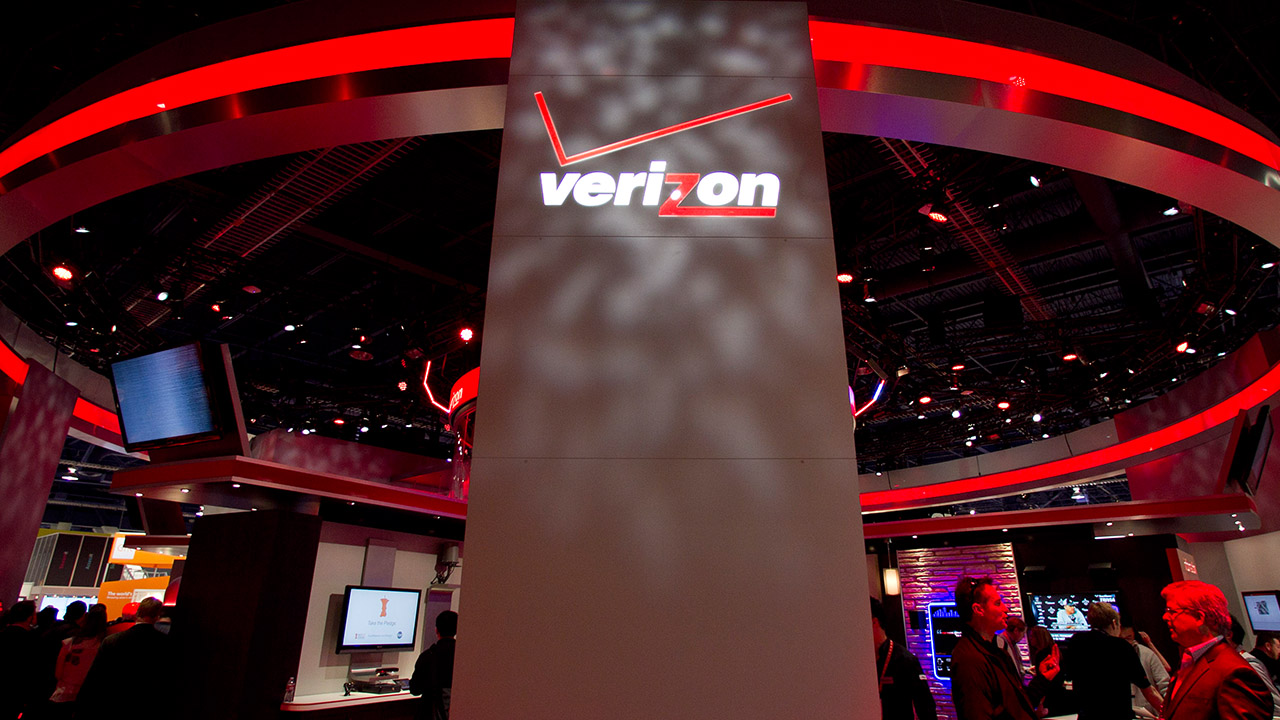 Federal net neutrality rules are supposed to prevent Internet service providers from discriminating against content providers—but also from unfairly favoring their own content.

The wireless industry has been testing the boundaries of the rules, an effort that’s taken off over the past few days with moves by Verizon Communications and AT&T, the two largest mobile carriers. Some critics are calling on the Federal Communications Commission to crack down on the two carriers, which have exempted some of their own video services from customers’ monthly data allowances, a practice known as zero rating.

Last week, AT&T (T) said customers who subscribed both to its wireless service and its DirecTV satellite service would be allowed to watch DirecTV content on their mobile devices without counting against monthly data limits. On Monday, Verizon (VZ) said it customers could watch its NFL mobile service without using up data, following an earlier zero rating for customers watching the carrier’s Go90 short video service. Verizon pays the NFL $1 billion a year for exclusive rights to stream football games on mobile.

With the new zero rating, that means that a Verizon customer could watch as much NFL or Go90 video on their phone as they wanted. But if they watched video from competing services like ESPN (DIS) or YouTube (GOOG), they would be using up their data allowances. Or an AT&T customer could watch DirecTV without limits but would run into the monthly data cap if they watched too much of Dish Network’s (DISH) Sling TV instead.

That has public advocacy groups worried that the carriers’ moves could be thwarting the intent of the FCC’s net neutrality rules.

FCC Chairman Tom Wheeler has not taken a position on the carriers’ zero ratings of their own services yet, but has said his agency will monitor the industry’s behavior. “The Commission’s informal policy review into this issue is ongoing,” an FCC spokeswoman said on Monday. “Chairman Wheeler said the Commission would keep an eye on new developments in this area and we are continuing to do so.”

That’s the appropriate move at this stage, according to Ryan Clough, general counsel at public interest group Public Knowledge, another supporter of the net neutrality rules. The commission needs to evaluate the impact of the zero-rated services on consumer preferences and competing services. “It’s appropriate for the FCC to gather facts,” Clough said. “We do expect them to scrutinize these plans.”

The carriers contend that they have nothing wrong and that consumers benefit from being able to watch their video programming without using up data allowances.

“We believe this program is fully consistent with the FCC’s rules,” a Verizon spokesman said. “The FCC has said that they will not apply their rules in ways that deny consumers the benefits of new services that bring them more choices.”

“We are not treating our services differently from any other data,” AT&T said in a statement. “This feature is simply our way of saying thanks to customers that purchase both video and mobility services from AT&T. Other content providers can do the same thing through our sponsored data program.”

In several past efforts to preserve net neutrality, the FCC had exempted the mobile industry. But after courts struck down those efforts, the agency last year turned to a broader strategy based in laws that allow the regulation of telephone carriers, and the mobile industry was included for the first time.