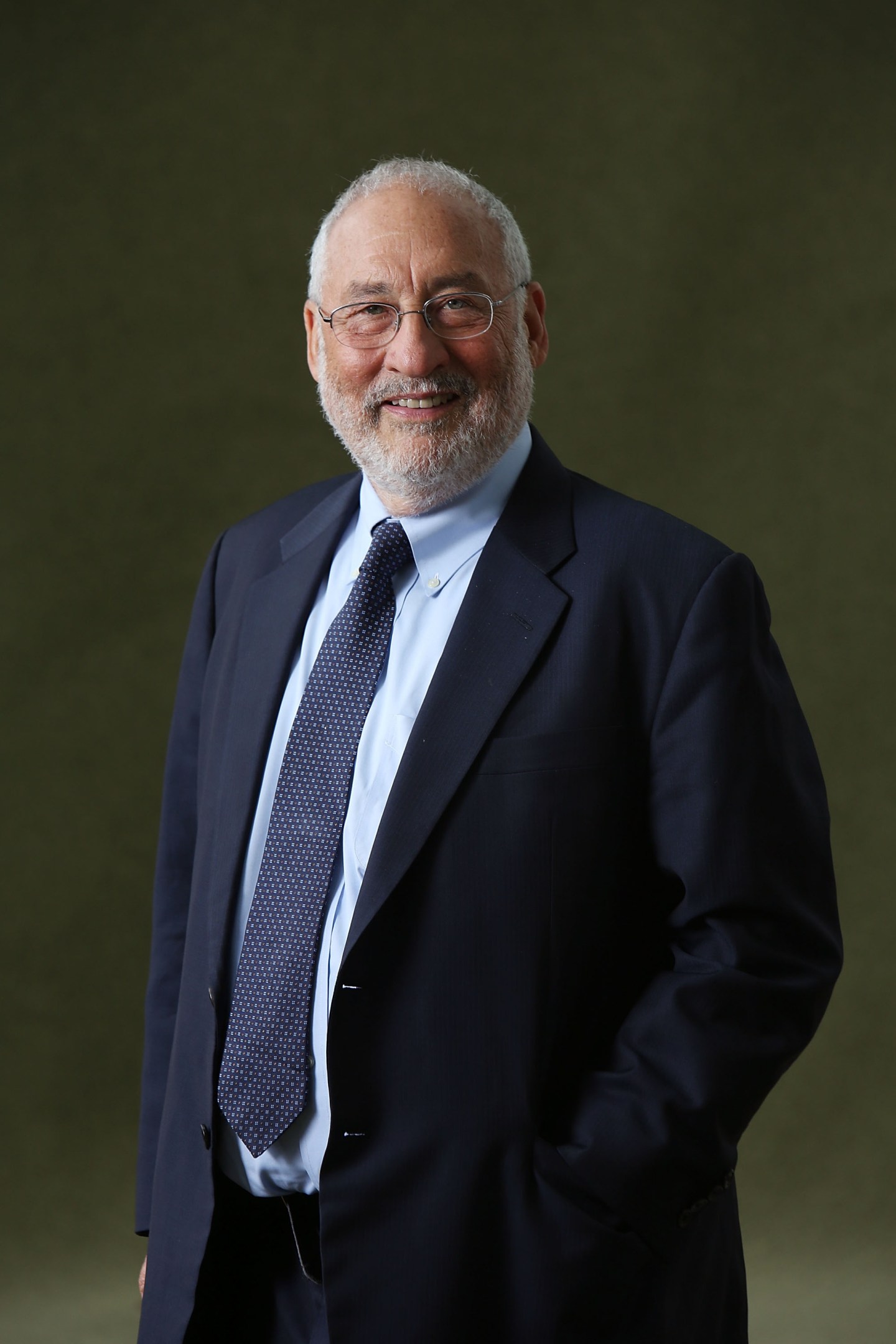 EDINBURGH, SCOTLAND - AUGUST 25: Joseph Stiglitz, American economist and professor at Columbia University, a recipient of the Nobel Memorial Prize in Economic Sciences and the John Bates Clark Medal, appears at a photocall prior to an event at Edinburgh International Book Festival, on August 25, 2014 in Edinburgh, Scotland. Over 750 authors will appear at 800 events during the two week literary festival. The annual festival is one of the main events in August in Edinburgh, a city which in 2004 became the first UNESCO City of Literature. (Photo by Jeremy Sutton-Hibbert/Getty Images)
Photograph by Jeremy Sutton-Hibbert — Getty Images

Not only is the euro doomed, but the demise of the single currency is going to be a messy affair, Nobel laureate Joseph Stiglitz said on Wednesday.

Here are edited excerpts from the discussion:

Q: What is wrong with the euro?

But the politics wasn’t strong enough to create the institutions that would make a single currency work. So the euro was flawed at birth. The best of economic wizards could not have made the system work. But the economic policies have made matters worse.

Q: What will be the signs to look for of unraveling?

A: If a party committed to a referendum does well in the polls, it could trigger capital outflows, putting the banking system into jeopardy.

Best of all would be for Europe to reform the eurozone — “finish” the project, introduce quickly a banking union, most importantly common deposit insurance, a solidarity fund to help countries facing a crisis, a commitment by surplus countries to “inflate” their economies slightly, rather than forcing deficit countries to deflate, eurobond, shift from austerity to growth.

A: I am optimistic about the effectiveness of fiscal policy, especially investments in infrastructure, technology, and higher and pre-school education.

I do not worry (too much) about moral hazard. We have such an infrastructure deficit that it will be easy to find high-return projects. The EIB and other development banks like CAFE have a very impressive record.

QE has provided some limited stimulus to the economy, but at a cost–the risk of asset bubbles, an increase in inequality (poor retirees depending on T-bill returns have been hurt, rich owners of equities have been helped), and an encouragement for firms to invest in capital intensive technologies, making a “jobless” recovery more likely.

That’s why I think it imperative that we switch to fiscal policy.