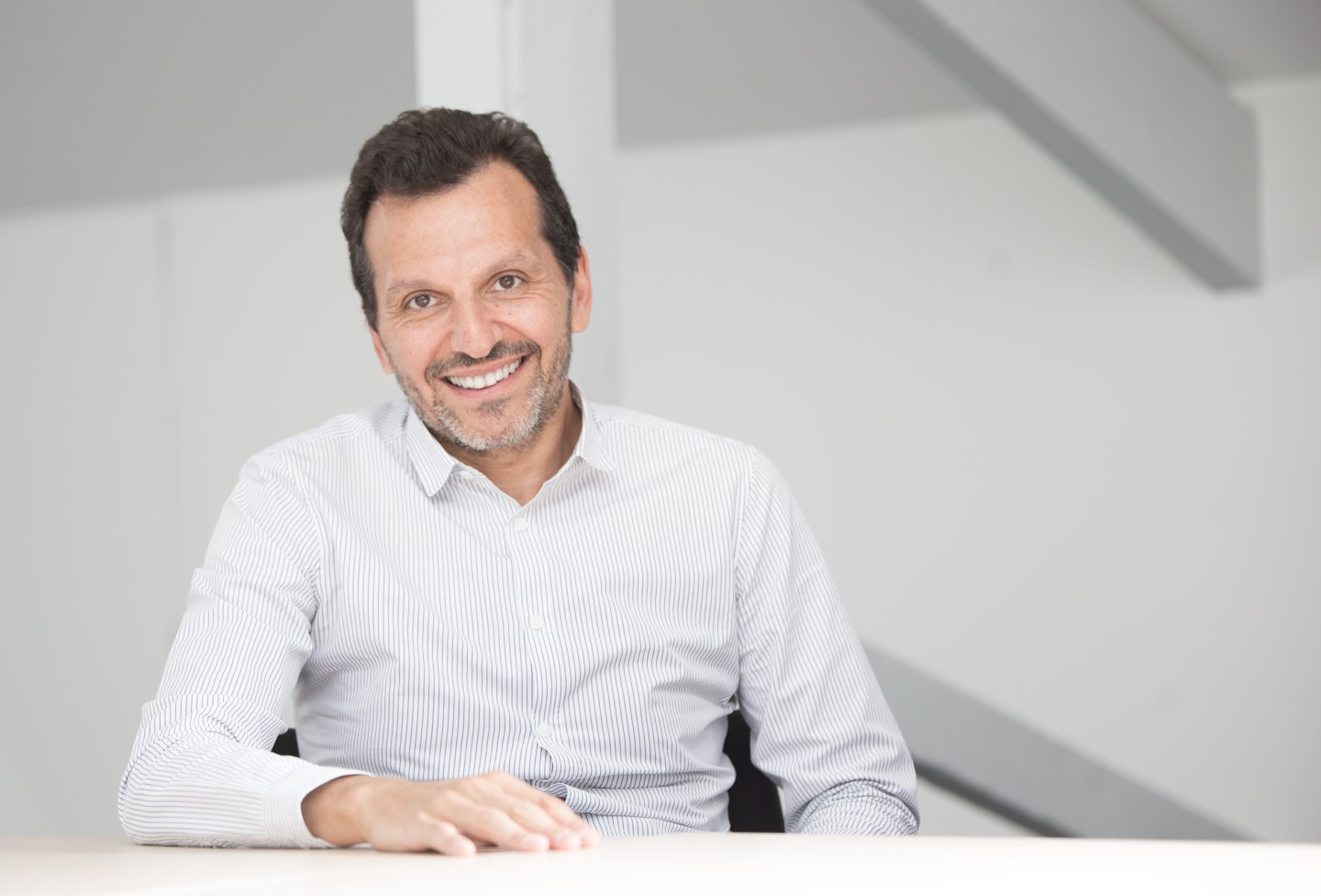 The company, Crossense, is developing technology that correlates information about digital videos and music that people watch or listen to with data about the products they’re buying or researching on e-commerce sites. The idea is to provide richer data that companies can use to fine-tune their marketing and social media campaigns, Toluna CEO Frédèric-Charles Petit told Fortune.

For example, a marketer can track whether individuals who viewed certain ads online subsequently watched videos about those products or services, and then went on to make a purchase. “If you look at the space of media measurement, as it relates to e-commerce, there is a lot of progress to be made,” he said.

Petit declined to disclose the size of the transaction, which was announced on Wednesday, but said that Crossense’s team of roughly 10 engineers would join Toluna’s research and development center in Haifa, Israel. Toluna is already working on consumer research projects that combine the Crossense technology with its online survey and data analysis services, he said.

Crossense is the first company to emerge from Nielsen Innovate, a $25 million fund established to incubate and invest in early-stage software firms that are focused on measuring consumer behavior and the effectiveness of digital marketing and advertising services.

Toluna, founded in 2000, went public on the AIM growth-company exchange in London five years later, and then was taken private again in 2011. Over that time, the company has convinced more than 10 million people to opt into its consumer surveys, according to its website. Toluna’s headquarters are split between Paris and Wilton, Conn.

Nearly 2,500 companies use Toluna’s services including CVS Health, McDonald’s, Sony, and The Walt Disney Co. It’s allied with some huge global market research companies such as Nielsen. Qualtrics, a Utah software firm that specializes in collecting consumer data, is also a customer and, in some scenarios, a competitor. (Qualtrics, last valued around $1 billion, is used by about half of the Fortune 100, including Procter & Gamble.)

Some organizations like Sony use Toluna’s software for managing and fielding surveys for gathering feedback about new products. Others like foodmaker Dannon use the software to gauge consumer perceptions about their products on an ongoing basis—in addition to the information it gathers from other sources. “It’s a health tracker that is constant and ongoing,” said Liz Ackerley, senior manager of strategy and insights for Dannon.

Another well-known company that offers “self service” tools for running online surveys and collecting consumer feedback is SurveyMonkey, a private company last valued at $2 billion that has realigned its strategy dramatically in the 18 months after the death of CEO David Goldberg in May 2015. Two of SurveyMonkey’s corporate accounts include Starbucks and United Airlines.