SurveyMonkey Cuts 100 Jobs to Refocus Its Service for Businesses 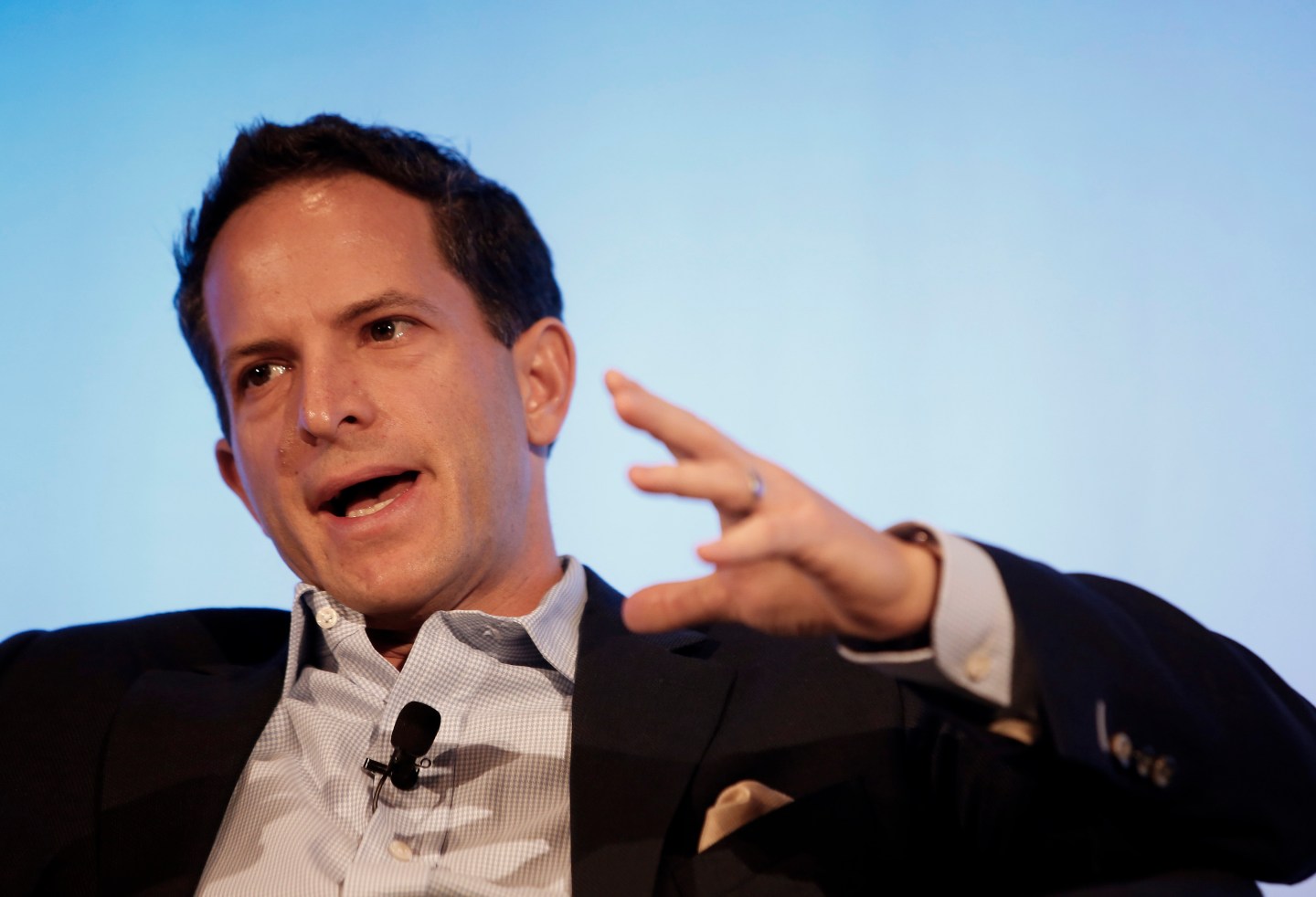 Just six weeks after taking over the SurveyMonkey CEO job permanently, former GoPro executive Zander is cutting 100 jobs—or 13% of the workforce—in a move to refocus its services aimed at businesses.

Lurie was due to announced the cuts on Tuesday afternoon during a company meeting, and issued a statement, which tech news site Re/code first obtained and SurveyMonkey later sent to Fortune. The cuts were mostly among the sales team focused on selling to businesses. A spokeswoman added that there “are no plans for further reductions.”

Since last spring, SurveyMonkey has weathered through a lot of executive changes. Lurie officially took over as SurveyMonkey’s CEO in January, after spending a few months as the company’s board chairman and acting as interim CEO in the wake of Dave Goldberg’s sudden death in May 2015. Goldberg, the late husband of Facebook COO Sheryl Sandberg, had been SurveyMonkey’s chief since 2009. In August, the company appointed long-time HP executive Bill Veghte as its CEO, but he left after only about five months on the job. He remains on the company’s board.

The exact details of why the company felt the need to reboot SurveyMonkey for Business are not clear, but it could have to do with the company’s previous ambitions to go public. It shelved those plans when Goldberg passed away, but it wouldn’t be surprising if it is once again angling for an initial public offering, though a spokeswoman only provided a vague statement on the company’s plans to go public. “When it makes sense in the future, we will,” she said.

Lurie told Re/code that the company is on track to rake in $200 million in revenue in 2016, a healthy amount for a company making software for surveys.

Founded in 1999, SurveyMonkey is valued at $2 billion, earning it a spot on Fortune‘s unicorn list.

After 6 weeks at SurveyMonkey, I made the decision to reduce our team by about 100 people, 13 percent of our staff — mostly in sales. When you operate a healthy and profitable business, you have to quickly course correct when part of your strategy isn’t living up to expectations. It’s painful to say goodbye to these colleagues, many of whom are friends. We will treat them with respect and provide generous severance packages.

While this is a tough day for all involved, we are focused on the future of this great company. As announced last week, we have new SurveyMonkey for Business (SM4B) leadership. Brad O’Neill and Steve Norall, co-founders of TechValidate, will build out new tech-based business solutions that leverage our platform’s unique ability to deliver quality, fast data at scale.

I am thankful to the SurveyMonkey team. We’ve built a company that helps organizations gauge the happiness of customers, satisfaction of employees, and the health of businesses everywhere. I am confident that making these changes today ensures our next chapter is the best.