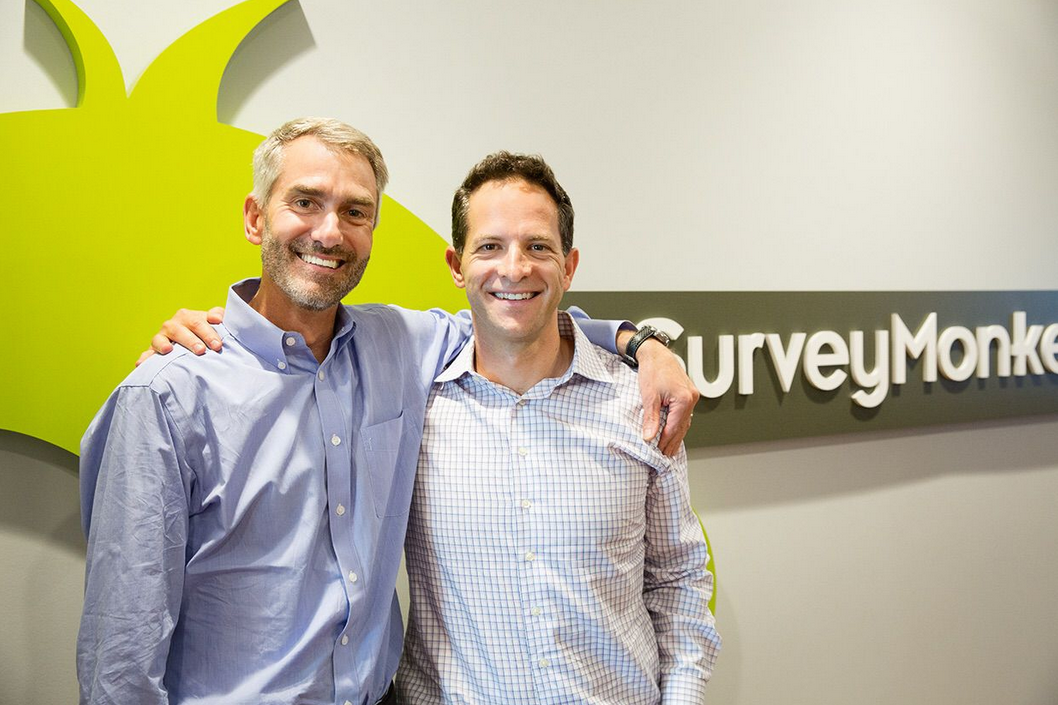 The company said on Wednesday that it had appointed its chairman, Zander Lurie, to replace Bill Veghte as CEO. Veghte will leave after serving less than six months in that role.

SurveyMonkey did not say why Veghte left the company, but tech news site Re/Code reported that it was due to unspecified differences between him and the board. He will remain a board member.

Lurie was previously camera maker GoPro’s senior vice president of entertainment. Following the sudden death of SurveyMonkey’s CEO Dave Goldberg over the summer, Lurie served briefly as SurveyMonkey’s executive chairman while the board searched for a new CEO.

Veghte’s had become SurveyMonkey’s CEO after serving as a high-level Hewlett Packard executive during its split into two separate companies. At the time, industry analysts speculated that Veghte would be a possible successor to current Hewlett Packard Enterprise (HPE) CEO Meg Whitman.

Other noteworthy members of SurveyMonkey’s board include Whitman and Facebook (FB) COO Sheryl Sandberg, who is Goldberg’s widow.

WATCH: For more on SurveyMonkey see our Fortune video:

In an interview with Fortune prior to taking the CEO job, Veghte said that joining the company was “an incredible and unusual opportunity.”