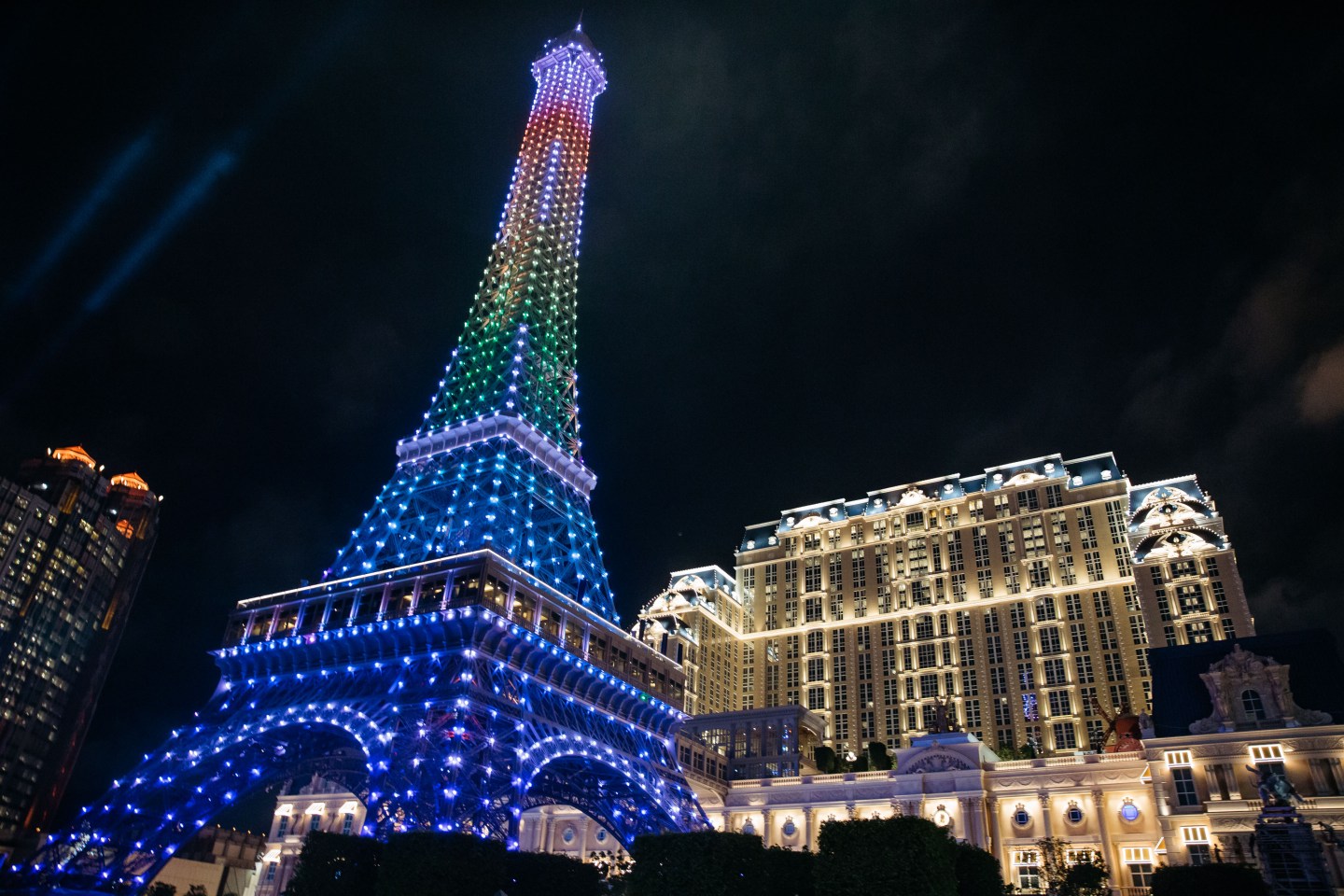 Macau casino operator Sands China (SCHYF) said on Monday the government has granted 150 gaming tables for its $3 billion casino resort, a figure analysts said will be sufficient to support its revenues in the world’s biggest casino hub.

The allocation had been closely watched after Wynn Macau‘s (WYNMF) $4 billion Wynn Palace property, which opened last month, was also awarded 150 tables. Some industry experts had questioned whether the government would allocate any tables at all to the new resort.

Union Gaming analyst Grant Govertsen said any number of tables above zero was a positive for Sands.

“Given the current state of market-wide demand and the fact that the Parisian gets 150 tables, the Parisian won’t miss a beat … ” he said.

Sands shares rose 1.4% in morning trading, in line with the benchmark Hang Seng Index up 1.3%.