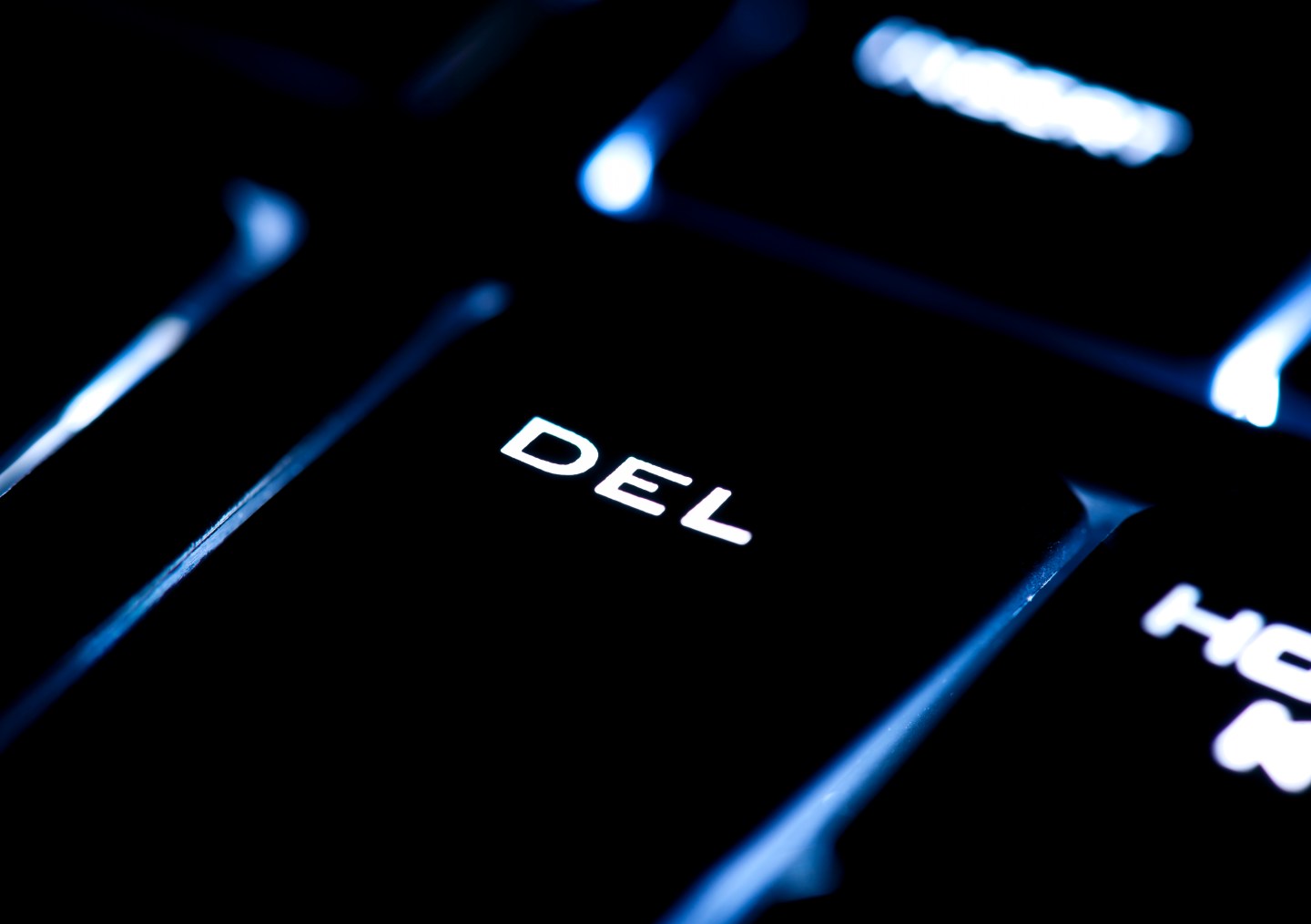 OpenOffice, the free, open-source Microsoft Office alternative, could be shut down if more developers can’t be recruited to support the project and keep the software secure. Dennis E. Hamilton, a volunteer vice president of the project, outlined the situation, and the process of the hypothetical shutdown, in an email to OpenOffice developers on Thursday.

The immediate problem is that, according to Hamilton’s email, that team now consists of only about six core members. The dearth of volunteers willing to give time to the project has made it impossible even to promptly fix known security vulnerabilities. Hamilton writes that there is little prospect of attracting more talent, and that a shutdown is “a serious possibility.”

According to Ars Technica, OpenOffice has lost volunteers in part to LibreOffice, a fork of OpenOffice that debuted in 2011, and has since seen a much more robust release schedule than OpenOffice. Hamilton also wrote that the available pool of developers is “aging” (Hamilton himself has been developing software since 1958) and that working on OpenOffice isn’t “much of a resume builder” for developers.

OpenOffice has its roots in Sun Microsystems, which in August of 1999 acquired Star Division, makers of an office suite called Star Office, for a total of $73.5 million. Sun’s plan at the time was to use Star Office to sell its server systems, offering the server-dependent client for free.

In October of 1999, Sun released the StarOffice source code, and launched OpenOffice.org to support community development, with Sun employees also making contributions. OpenOffice was a success with the public, though it didn’t unseat Microsoft from its office-software throne, or halt the broader transition away from the client-server software model.

For more on software, watch our video.

When Sun was acquired by Oracle in 2011, the OpenOffice project was handed off to the Apache Software Foundation, but many developers left to launch and support the LibreOffice spinoff. One reason that LibreOffice has thrived is that while OpenOffice’s license allows LibreOffice to incorporate its code, OpenOffice can’t borrow in the other direction. In response to Hamilton’s message, one longtime OpenOffice developer also argued that management of the project under Apache has been more restrictive, and that the project’s public relations has been inadequate.

That certainly seems to be reflected in the current state of the OpenOffice website—the most recent blog post, announcing the release of OpenOffice version 4.1.2, is from October of 2015.