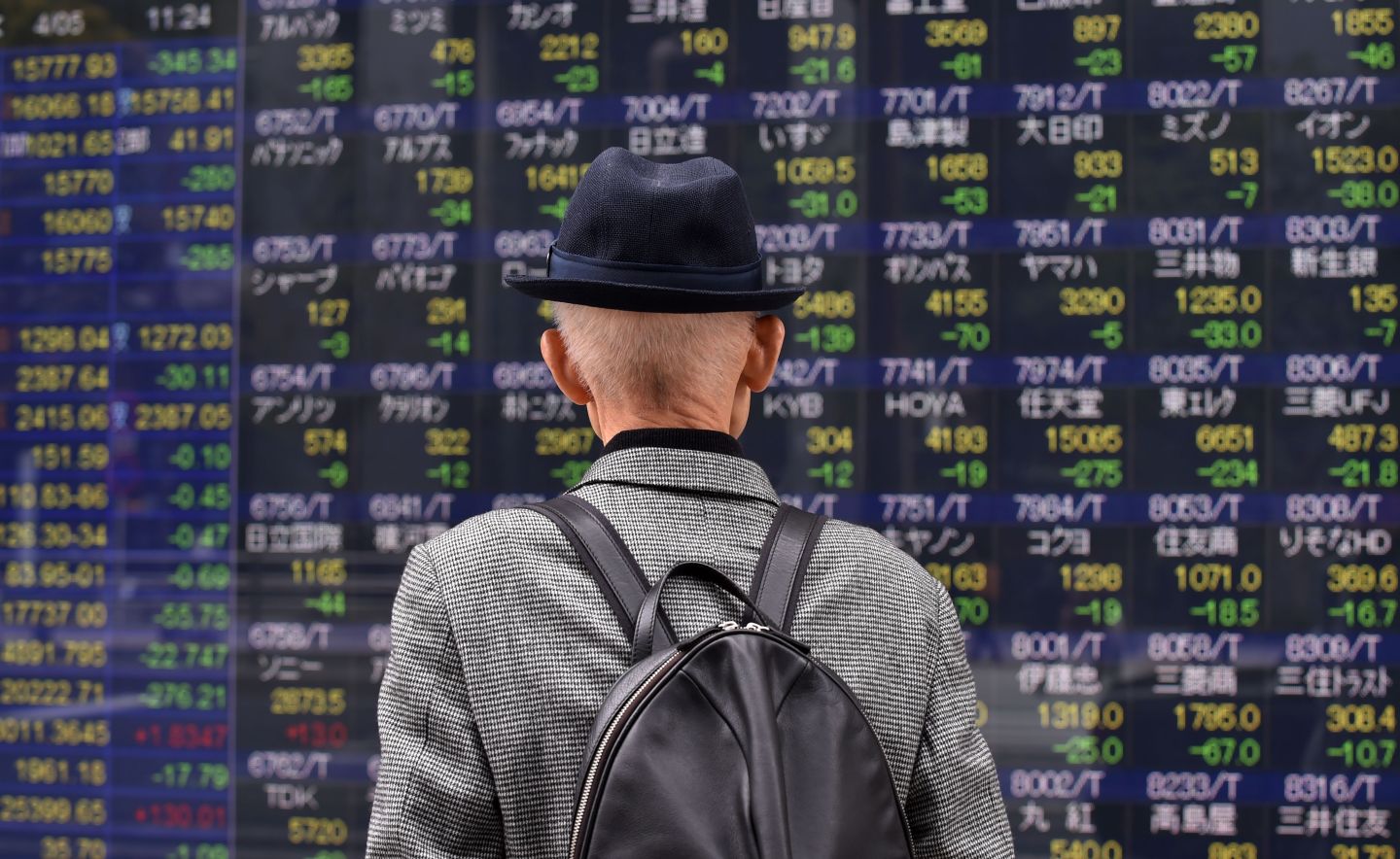 Asian shares rose on Monday, getting a tailwind from gains on Wall Street after a weaker-than-expected U.S. jobs report prompted markets to trim expectations that the Federal Reserve would hike interest rates as early as this month.

MSCI’s broadest index of Asia-Pacific shares outside Japan was 0.5% higher in early trade.

U.S. nonfarm payrolls rose by 151,000 jobs in August after an upwardly revised 275,000 increase in July. Economists polled by Reuters had expected payrolls to rise by 180,000.

“What matters is not whether the markets think that was a strong jobs number, but whether Fed policymakers do,” said Mitsuo Imaizumi, chief currency strategist at Daiwa Securities in Tokyo, who noted that Fed Vice Chairman Stanley Fischer said late last month that the U.S. job market was close to full strength.

Markets priced in a 21% chance of a Fed interest rate increase this month on Friday, down from 24% the previous day, according to CME Group’s FedWatch program. But the odds for a December hike edged up to 54.2% from 53.6% on Thursday.

BNY Mellon senior global markets strategist Marvin Loh expects the Fed to hold off on any rate hikes until December, when they can factor in three additional jobs reports as well as the U.S. third-quarter growth report.

“We will add that we have been fooled by the FOMC on September moves in prior years and vow not to fall into that same trap again,” Loh wrote.

Markets were also keeping a watch on the two-day summit of leaders from G20 nations, in Hangzhou, China. Chinese President Xi Jinping said at the open of the summit on Sunday that global economy is being threatened by rising protectionism and risks from highly leveraged financial markets.

The euro rose 0.1% to $1.1162 ahead of Thursday’s European Central Bank interest rate decision.

Most economists expect the central bank to hold policy steady, though some believe the ECB could extend its asset buying program.

Crude prices inched down, paring their robust gains in the previous session amid worries over a global oil glut.

Brent crude was down 0.6% at $46.53 a barrel while U.S. crude slipped 0.7% to $44.13. Both had gained 3% in the previous session as the dollar slipped after the employment data, making oil cheaper for investors holding other currencies.

But for the week, Brent fell 6%, its biggest drop in five weeks, while U.S. crude fell nearly 7% to mark its largest decline in eight weeks.