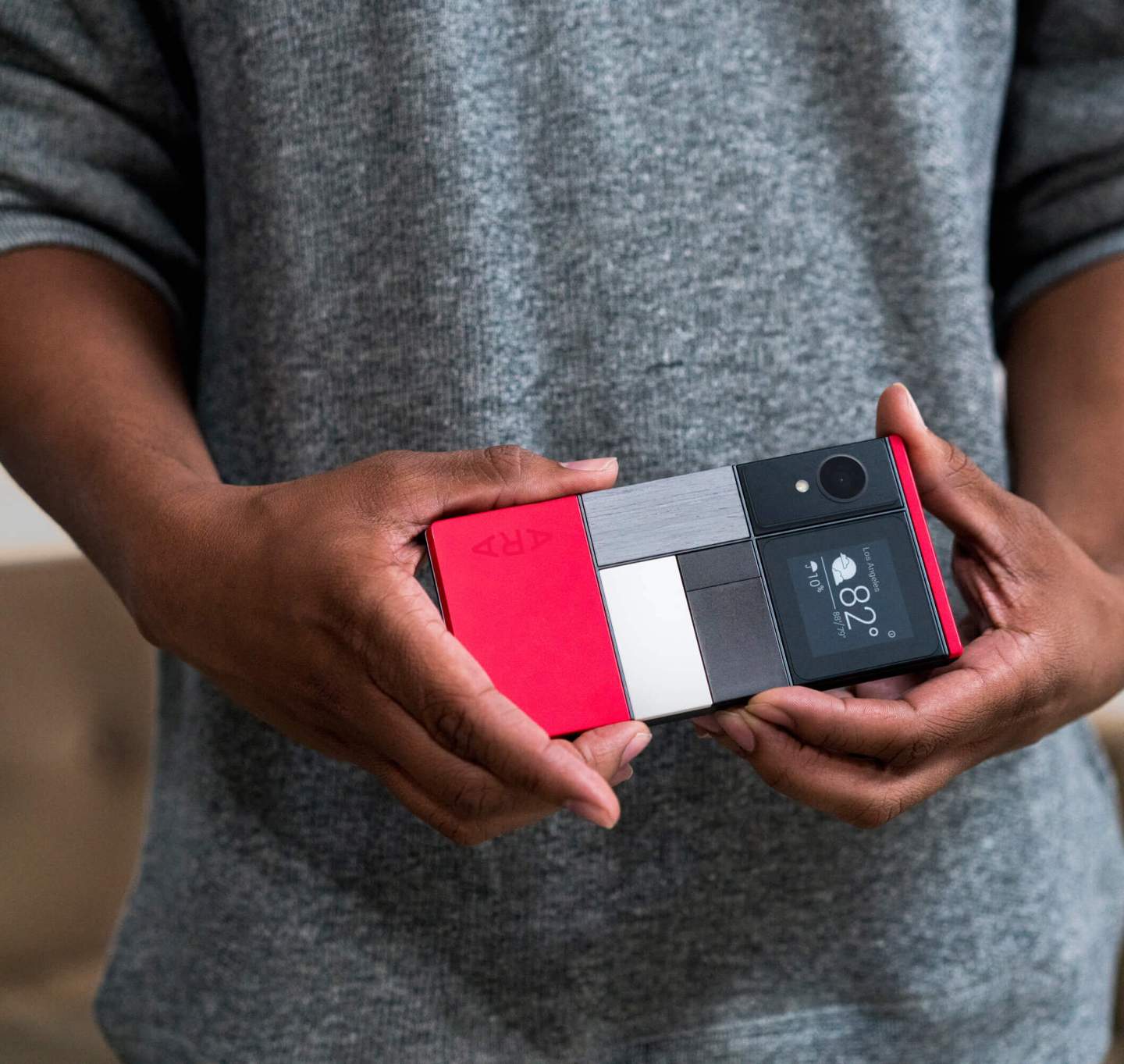 It was uncovered this week by Reuters that Google has discontinued Project Ara, its effort to build a modular smartphone. Ara captured many tech watchers’ imaginations with slick prototypes and the possibility of upgrading individual phone components, or swapping out phone components for particular applications. Though Google hasn’t commented, there are some hints about just what led to the decision.

The cancellation is a somewhat surprising reversal, given that it was announced just three months ago that Ara developer kits would ship in late 2016, and a commercial product would arrive in 2017. According to Reuters’ sources, the cancellation is part of a broader streamlining of the company’s hardware production.

But there were also challenges and shortfalls specific to Ara. Its initial rollout, planned for last year in Puerto Rico, was delayed. Following that stall, some planned features that turned out to be too challenging to execute were stripped from the project. Ara also lost its director last year.

Ara may ultimately have been a victim of insurmountable flaws with its underlying concept. As detailed by Recode, separating a phone into components threatened to slow communication between them, while also sapping battery life and making phones more expensive.

Ara’s cancellation highlights questions about the future of Google’s Advanced Technology and Projects group, which was developing the phone. Regina Dugan, who created ATAP at Motorola before it was folded into Google, left for Facebook just a few weeks before the May announcement of Ara’s now-scuttled rollout.

For more on Google’s moonshots, watch our video.

ATAP under Dugan could have been described as something between a conventional product development unit and Alphabet’s “Moonshot Factory,” X. X is behind ambitious research projects like self-driving cars and Loon wi-fi balloons. As described by the New York Times, X is facing some pressure to produce marketable products, not just science experiments, and Ara may have been the victim of similar pressure.

In fact, the Ara shutdown is in many ways reminiscent of one particular X project—Google Glass. Glass, pitched as a rethinking of mobile computing from the ground up, had a limited commercial release in 2013. But it went into hibernation less than two splashy and controversial years later, essentially a very thought-provoking failure.

By pulling Ara, Google may have avoided something similar – an apparent turn to the cautious for a company that has rarely shown fear.