New FAA Regulations Make It Easier to Become a Co-pilot 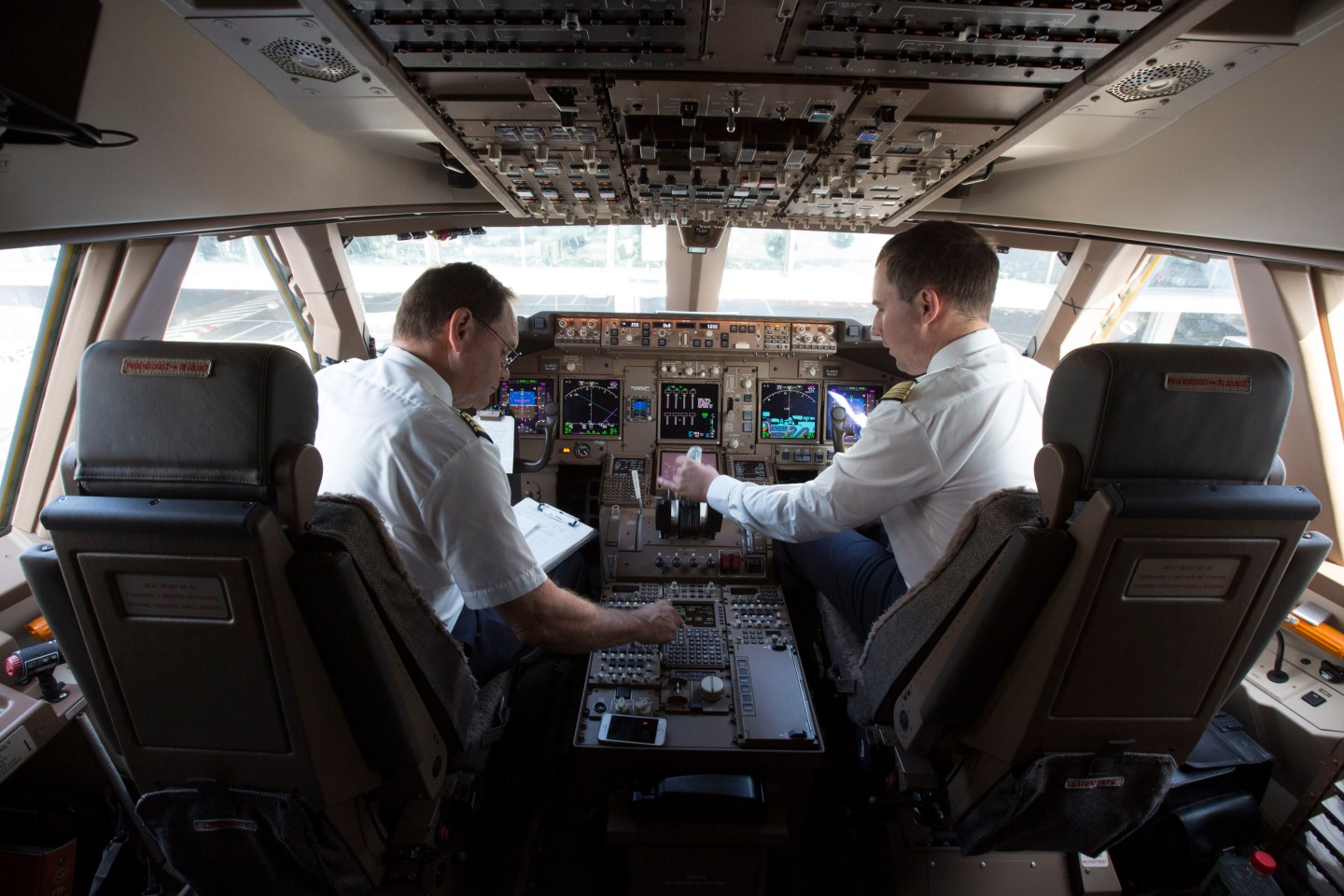 Soon, it could be easier to become a co-pilot for U.S. commercial flights.

On Friday, the Wall Street Journal reported that military pilots with a minimum of 500 hours of flying experience could be commercial co-pilots. This is compared to the normal 750 hours U.S. airlines require, and is significantly lower than the minimum of 1,500 hours required for non-military pilots.

As for co-pilots who do not have military backgrounds, they would still need the required 1,500 hours of total flight time to be eligible for hiring. No new requirements to fly as a captain were recommended, the WSJ reported.

This decision comes after a joint industry-labor group led by the Federal Aviation Administration (FAA) drafted new regulations in response to industry concerns that pilot demand outweighed the supply. Some commuter carriers struggle to attract and keep enough pilots under current regulations—even when salary increases and signing bonuses are offered.

Then there are airlines that worry larger commuter carriers incentivize potential pilots with things like higher pay and career-advancement opportunities, the WSJ reported.

Despite the uneasiness, it’s important to note new recommendations have yet to be released, according to the WSJ. Further details will remain confidential until FAA officials decide next steps. But if these changes do come down the pipeline, some are worried about overall flight safety.

After a high-profile crash of a Colgan Air twin turboprop in 2009 near Buffalo, N.Y., both Congress and the FAA implemented safety enhancements following an investigation that revealed the captain not only had a spotty training record, but he also responded incorrectly to automated cockpit warnings.

After the crash, FAA officials raised pilot requirements for first officers from 250 hours of flight time to 750 and 1,500 hours, depending on military and educational background, according to the WSJ.

Since then commuter carriers have argued attaining the 1,500-hour or even 750-hour threshold poses obstacles for potential employees. And some agency critics have said a greater number of hours spent in the cockpit doesn’t necessarily equate to quality training.

Instead, the critics argue that consistent mentorship of new hires by veteran captains is paramount for safety.