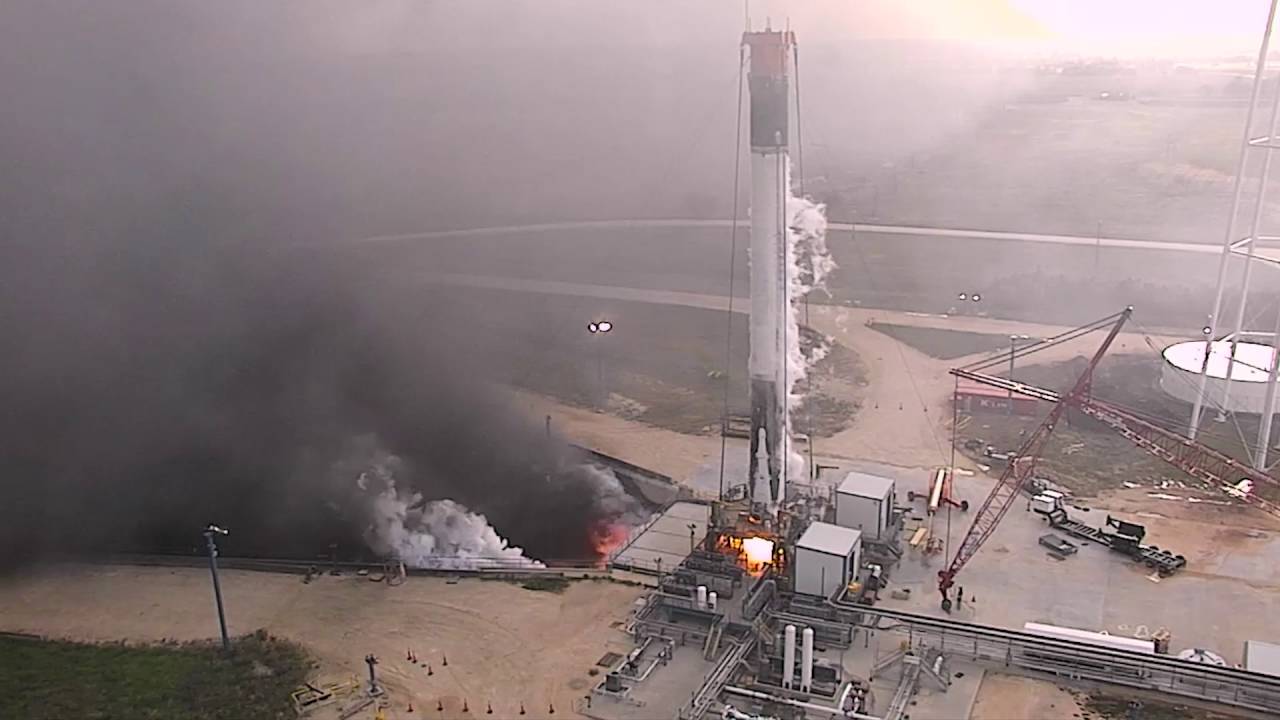 There was an explosion at the SpaceX Falcon 9 rocket launch site in Cape Canaveral, Fla. on Thursday morning, as reported via social media and multiple local and national media outlets.

However, despite a flood of images published immediately after the explosion, details are sparse. SpaceX has not commented on the situation yet.

According to WDBO radio in Orlando, plumes of smoke could be seen from a distance, reporting further that a “series of explosions” occurred on Launchpad 40 at the scene. Residents up to 30 miles away reported hearing what sounded like several sonic booms.

There are concerns that the smoke plume, also viewable for miles, could be toxic, although Brevard County officials have said there is no threat to the public, according to the radio station.

It was unclear if there were injuries, although there were reports that the launchpad area had been locked down prior to the explosions.

SpaceX was preparing for the launch of an unmanned communications satellite on Saturday.

An unnamed caller to the radio station who identified himself as a SpaceX subcontractor, said the SpaceX building. was rocked by at least two explosions, and personnel were immediately evacuated. That building is about two miles from the launchpad itself.

There are unconfirmed reports that the launchpad was clear at the time.

Another SpaceX Falcon 9 rocket exploded in flight in June of 2015.

Reached for comment, a SpaceX spokesman said the company “can confirm that in preparation for today’s static fire, there was an anomaly on the pad resulting in the loss of the vehicle and its payload. Per standard procedure, the pad was clear and there were no injuries.”

SpaceX founder and chief executive Elon Musk later noted on Twitter, that the incident started at the upper stage oxygen tank but the cause remained unknown.

In a Facebook (FB) post Mark Zuckerberg noted that the destroyed satellite was to have provided connectivity in Africa. He added that Facebook remains committed to its “mission of connecting everyone, and we will keep working until everyone has the opportunities this satellite would have provided.

Note: This story was updated with SpaceX comment and again with Elon Musk’s and Mark Zuckerberg’s comments.