Black Businesses Are on the Rise in the U.S. 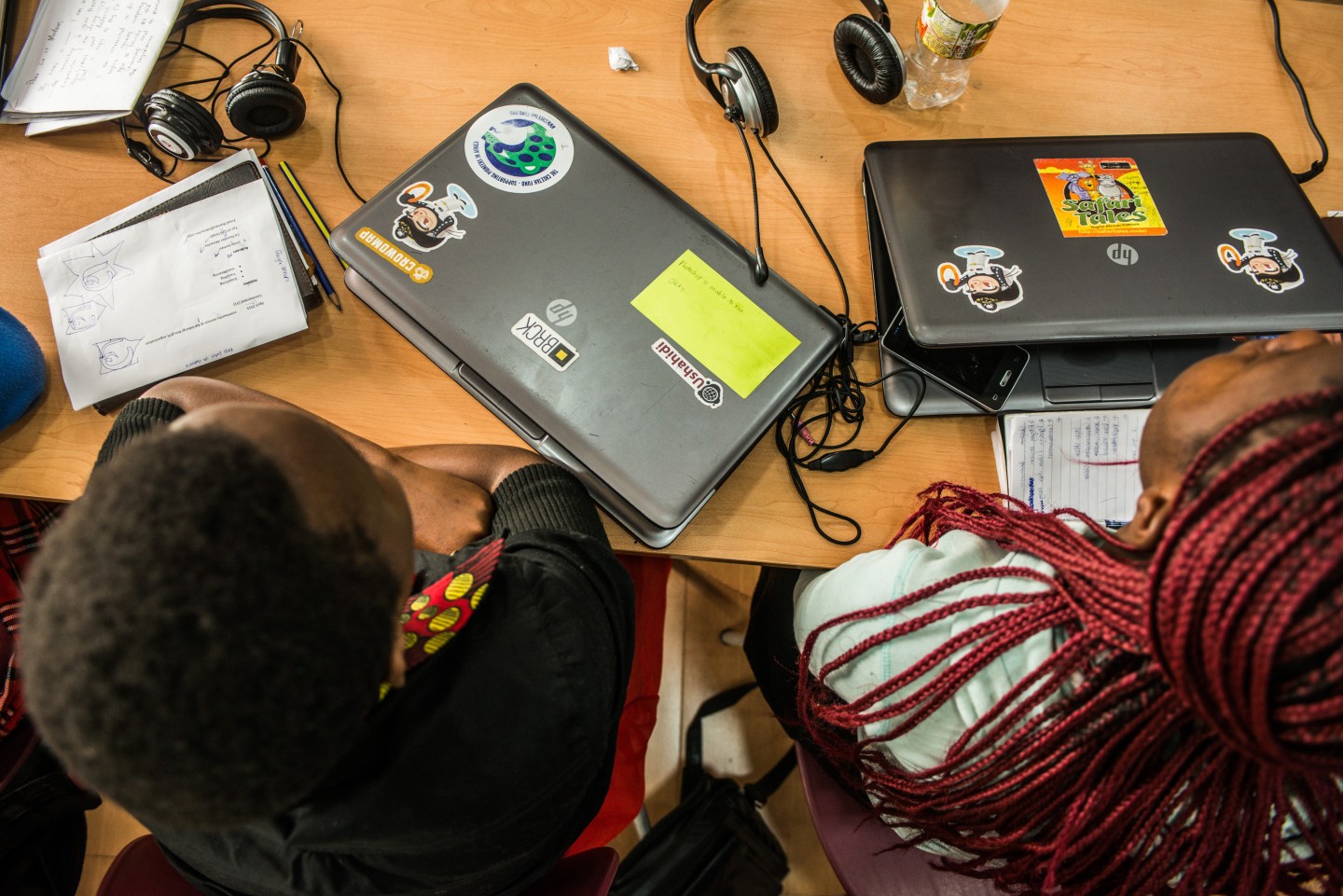 The number of African-American entrepreneurs in America appears to be growing slightly, according to a new survey—but they still lag behind their white counterparts.

In the U.S. Census Bureau’s Annual Survey of Entrepreneurs, which includes responses from 290,000 employers, only 2.1% of American businesses with at least one employee were black-owned in 2014. About 14% of those black-owned businesses were operating for less than two years.

The data projected that minorities owned more than 949,000 businesses in 2014, and roughly 11% of those minorities were African-American. Then, about 32% of minority owners were Hispanic and about 53% were Asian.

Minority-owned businesses accounted for $1.1 trillion in receipts in 2014, accounting for only 3.3% of employer receipts vs. 96.7% for their white counterparts.

While the starting of new businesses has declined steadily over the last 30 years, recent research from the Kauffman Foundation revealed that minorities now make up an increasing segment of the entrepreneurial community: 40% of new businesses started in 1996 have African-American, Latino, or Asian owners compared to 23% two decades ago.

Black-owned businesses increased 60% from 2002-2007, according to the National Black Chamber of Commerce, but the 2008 financial crisis stifled that trend.

Research from Babson College’s Global Entrepreneurship Monitor found that African-American entrepreneurs look to new business opportunities out of necessity, because they tend to have lower education levels than their white peers. Babson also found that African-American owners have limited access to employment opportunities, favorable office environments, and financial resources.