How African American Entrepreneurs Can Power the Economy 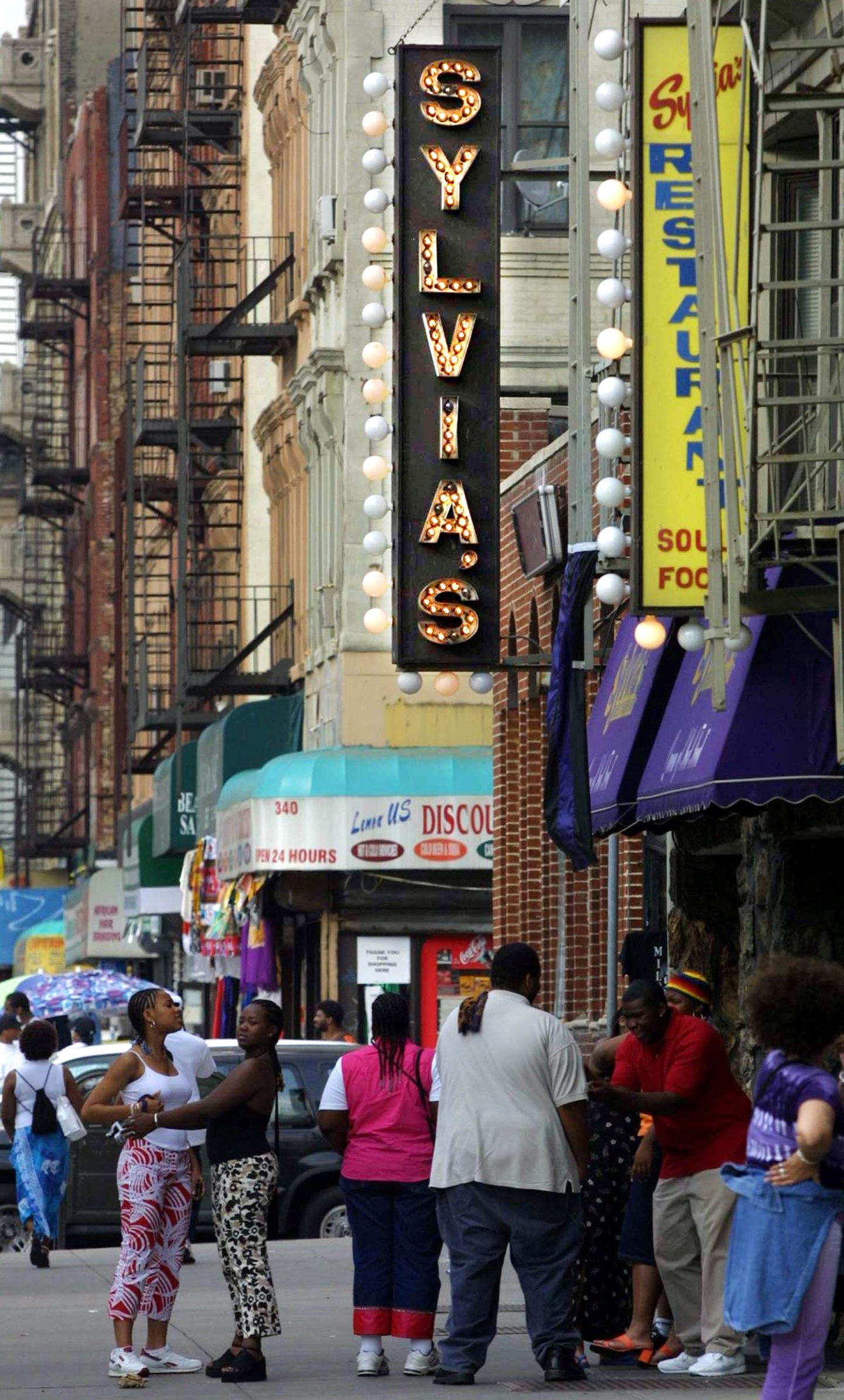 For the last three decades, the rate of new business creation has been on a steady decline in the U.S., according to various researchers.

Some potential causes include the growing power of entrenched and larger companies, slowing population growth, and more recently, the financial crisis, which wiped out hundreds of thousands of businesses.

That’s bad news for anyone who understands that entrepreneurship, with its power to create jobs, has profound effects on the economy. Small business provides about half of all private sector jobs in the U.S., per the Small Business Administration.

One exception seems to be businesses started by minority entrepreneurs, and African American entrepreneurs in particular. The Kauffman Foundation’s 2015 startup index shows dramatic changes in the composition of new entrepreneurship since 1996—new business owners are now 40% Asian, black and Latino, compared to 23% two decades ago.

Babson examined a metric called “total entrepreneurial activity”, or TEA, among nearly 6,000 would-be and actual business owners in the U.S. For the purposes of that study, TEA includes formulating plans for a new business, opening a new business, and maintaining an existing business. The highest TEA rates were found among African Americans, followed by whites, Latinos and Asians.

It turns out that African American entrepreneurs are more likely to be “necessity-based” business owners, who start businesses out of need, because they may have attained lower educational levels in general, which may curtail work opportunities, Donna Kelley, a professor of entrepreneurship at Babson College and a co-author of the report, said in an email. Additionally blacks have an unemployment rate that’s twice that of whites, currently a seasonally adjusted 8.2% as of June, according to the U.S. Department of Labor.

Yet Babson also found blacks had a much lower rate of established businesses than whites, of 5%, compared to 9%. So while African Americans may have more entrepreneurial activity than other ethnicities, their businesses may not stick around as long.

A prime reason may be that blacks are starting businesses with less long-term potential, Babson suggests, or less access to financial resources to continue operating, or in environments that are less favorable to promoting business survival.

So what does this mean for policy makers or others in positions of influence, who want to promote widespread economic growth inclusive of minorities through entrepreneurship?

Places to lend support would seem to be in increasing educational opportunities for minority entrepreneurs, skills development, network building and, of course, improving access to capital, Kauffman suggests.

And it could be an awareness problem, that African American business owners may need some assistance planning to keep their businesses functioning for the long haul, so they can support themselves, their families, and communities.

“The environment may present constraints that limit the ability of black entrepreneurs to continue running and growing businesses,” Kelley said. “The businesses themselves may be less sustainable, and black entrepreneurs may not have the training or intention to run longer term ventures.”