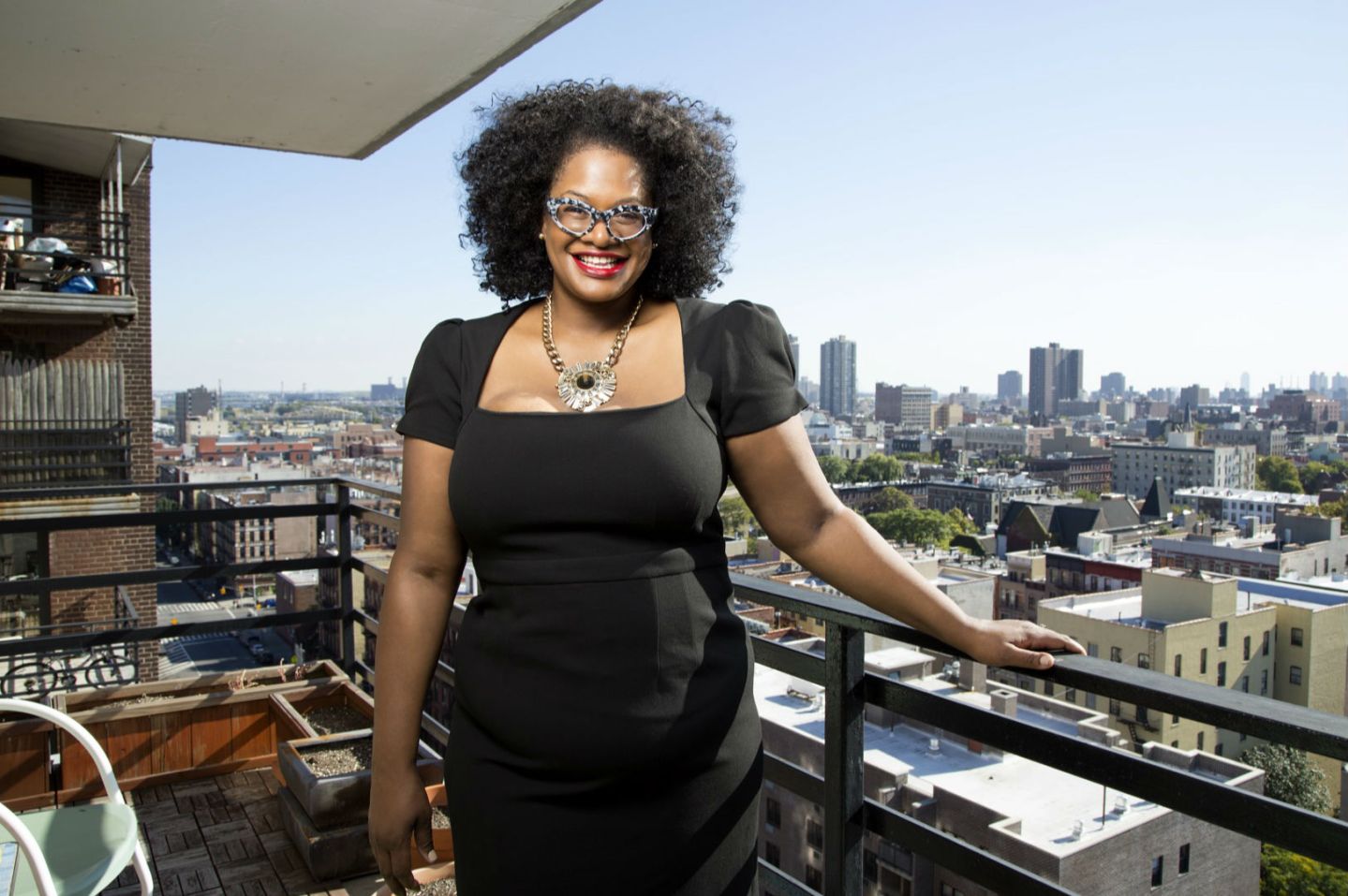 This piece originally appeared on Uncubed.

It’s not easy funding any startup, but if that startup is founded by a black or Latina woman, it becomes almost impossible.

digitalundivided, an organization that offers career support and training to women of color, hopes to make it a little bit easier.

Kathryn Finney founded the organization in 2013, after being told she had no chance of raising money for her startup as a black woman. It was the head of an incubator program she was attending who broke the news. He was a white male.

“It got me thinking what other women of color may be going through as tech entrepreneurs,” Finney told us.

“Black and Latino women are the fastest-growing group of entrepreneurs in the US,” said Finney. “They own 1.5 million businesses between them, up 322% since 1997. These businesses generate an amazing $44 billion plus a year in revenue. Yet, they aren’t getting the critical financial backing they need.”

Related: This Is Where Women Have An Advantage In Tech

Through Project Diane, digitalundivided’s research study examining 60,000 startups, Finney shed light on the state of black women in tech entrepreneurship. It’s pretty grim out there: Black women-lead startups raise $36,000 on average, while the average startup raises $1.3 million; statistically zero (0.2%) of venture deals went to black women from 2012-2014; only 15 black women founders have raised at least one million dollars in outside investment.

The recent push for diversity in startups and tech companies has made the public more aware of the diversity issues in startups, but, said Finney, “the jury is still out on whether or not it’s having any impact on the tech industry as a whole.”

“Rather than waiting for existing tech companies to change the way they do their hiring and retention, we support more new companies that are inclusive from the get-go and to make sure these companies are successful,” said Finney. “More than telling, we want to show everyone how inclusion improves our bottom line.”

Related: Why Businesses Worry About Civil Rights for LGBT Workers

Through the organization’s FOCUS Fellowship, which has been around since 2012, 60% of the 48 participants have received funding of at least $50,000, 10% have received over $700,000, said Finney. In 2014, two years after entrepreneur Kellee James was part of the program, she became the first fellow raise a series A round, raising $2.5 Million for her company Mercaris, an online agricultural exchange.

According to Finney, the best way to encourage more black women founders is to “put your money where your mouths is,” she said. “Invest in them–give them the operating space and resources to make their ideas happen.”

Through digitalundivided, she’s doing just that.

Find out more about digitalundivided here.