Why Big Banks Are Putting Caps on Director Salaries 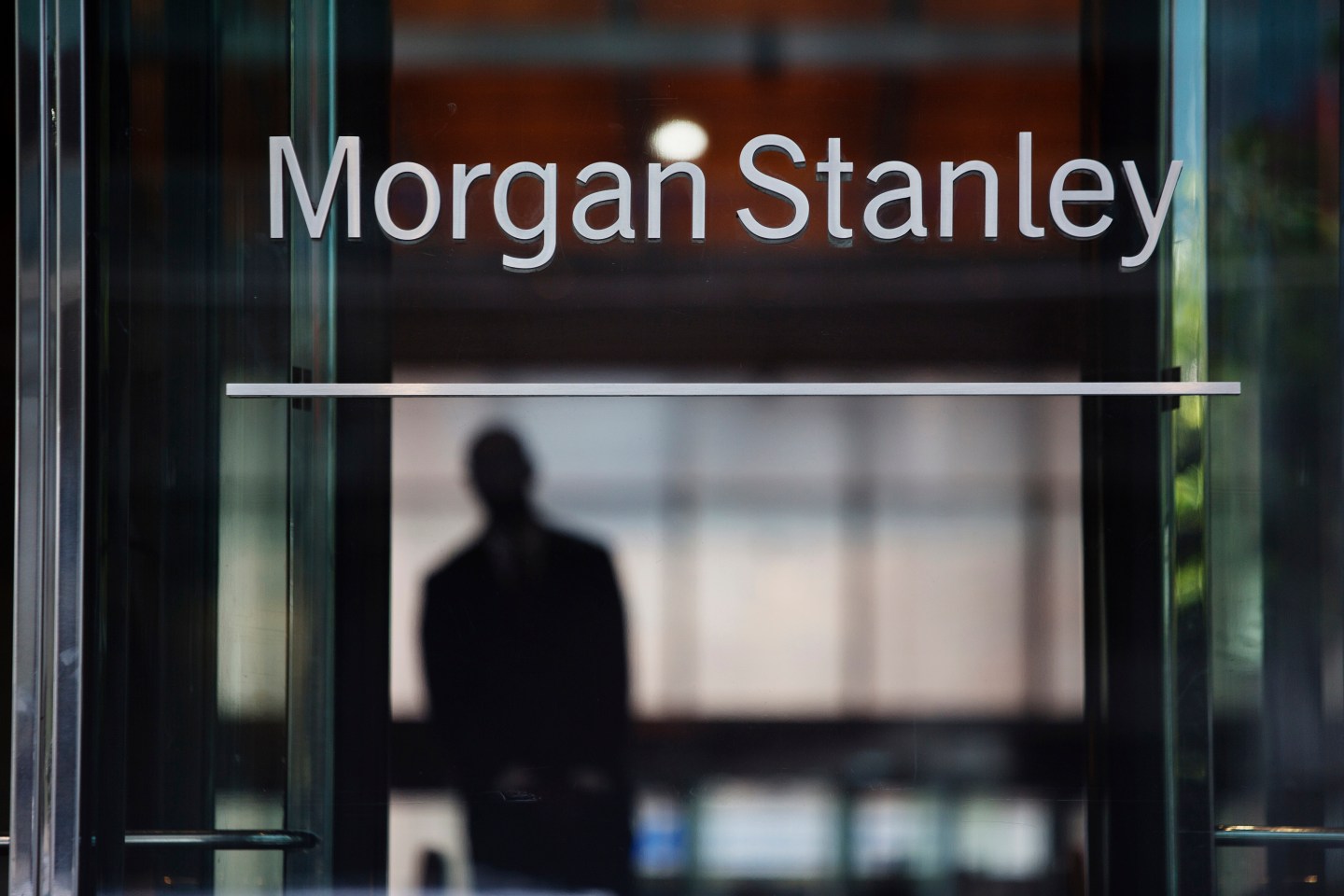 Over the past two years, a growing number of U.S. banks has capped their directors’ earnings, but the ceilings are so high that they primarily serve to fend off potential shareholder litigation rather than control the pace of pay increases.

Most of the caps are typically 2-3 times what directors now get paid, according to data and filings reviewed by Reuters.

For instance, Morgan Stanley’s (MS) quarterly financial statement last month noted a new $750,000 limit on annual compensation for independent directors. That is more than double the $350,000 median the bank now pays its directors.

Morgan Stanley’s board has permission to “alter, amend, or modify the plan at any time,” according to the bank’s filing.

“The time spent in these type of positions has grown, as has the risk and potential liability,” said Rose Marie Orens, a partner at Compensation Advisory Partners.

However, advocates of reforming executive pay—by linking it with performance and reducing incentives for risk-taking—argue the pay ceilings are so high they lack teeth.

“It doesn’t really change the landscape significantly other than insulate companies from lawsuits,” said Yaron Nili, a law professor at the University of Wisconsin who focuses on corporate governance.

Overall, the median annual board compensation at the six biggest U.S. banks was $349,027 in 2015, nearly $80,000 more than the median director pay at S&P 500 companies overall, according to executive compensation data firm Equilar.

While regulators scrutinize executive pay at big banks, investors wield the stick when it comes to independent directors’ earnings. Several shareholder lawsuits on the issue got banks’ attention.

In one important case, investors sued waste disposal company Republic Services (RSG), accusing directors of paying themselves too much. The judge ruled in 2012 that the company lacked “meaningful limits” on director awards.

Facebook (FB) settled a similar lawsuit in 2014 by agreeing to review director compensation annually and to bring in an independent consultant.

No banks have been subject to litigation over director compensation, but have preemptively imposed pay caps to avoid facing similar suits.

“For the most part, these limits aren’t really going to affect director pay, other than the fact that it’s really just a protection for them,” said Bill Gerek who advises companies on executive pay and governance matters at Korn Ferry. “What’s the cost?”

Consultants and lawyers say having any ceiling makes a company less likely to be targeted in a lawsuit.

Director pay has been rising at banks at a similar pace as at other large companies in recent years. However, the rise in compensation has generally outpaced banks’ share performance.

So far this year, the KBW index is roughly steady while the S&P has risen 6.3%.

Goldman Sachs Group (GS) pays its board the most among banks and ranks sixth among S&P 500 companies, according to executive recruiting firm Spencer Stuart. Its directors earned a median annual compensation of $595,000 last year, up 32% since 2011.

Goldman does not have caps on board pay. The majority of its directors’ pay comes in the form of stock whose sales are restricted until several quarters after they retire.

A Goldman spokesman declined to comment on director compensation.

A Willis Towers Watson analysis of Fortune 500 companies found that about 52% of financial institutions now have limits on stock awards directors can receive, compared with 28% for the whole 500. The majority of companies have instituted limits just for stock-based awards, while others have targeted overall compensation, including cash.

An American Express spokeswoman said the pay caps are good corporate governance. The other banks declined to comment beyond the filings.

Limits on board pay are “becoming part of the checklist now,” he said.