Shell Is Selling Off Some of Its Gulf of Mexico Assets 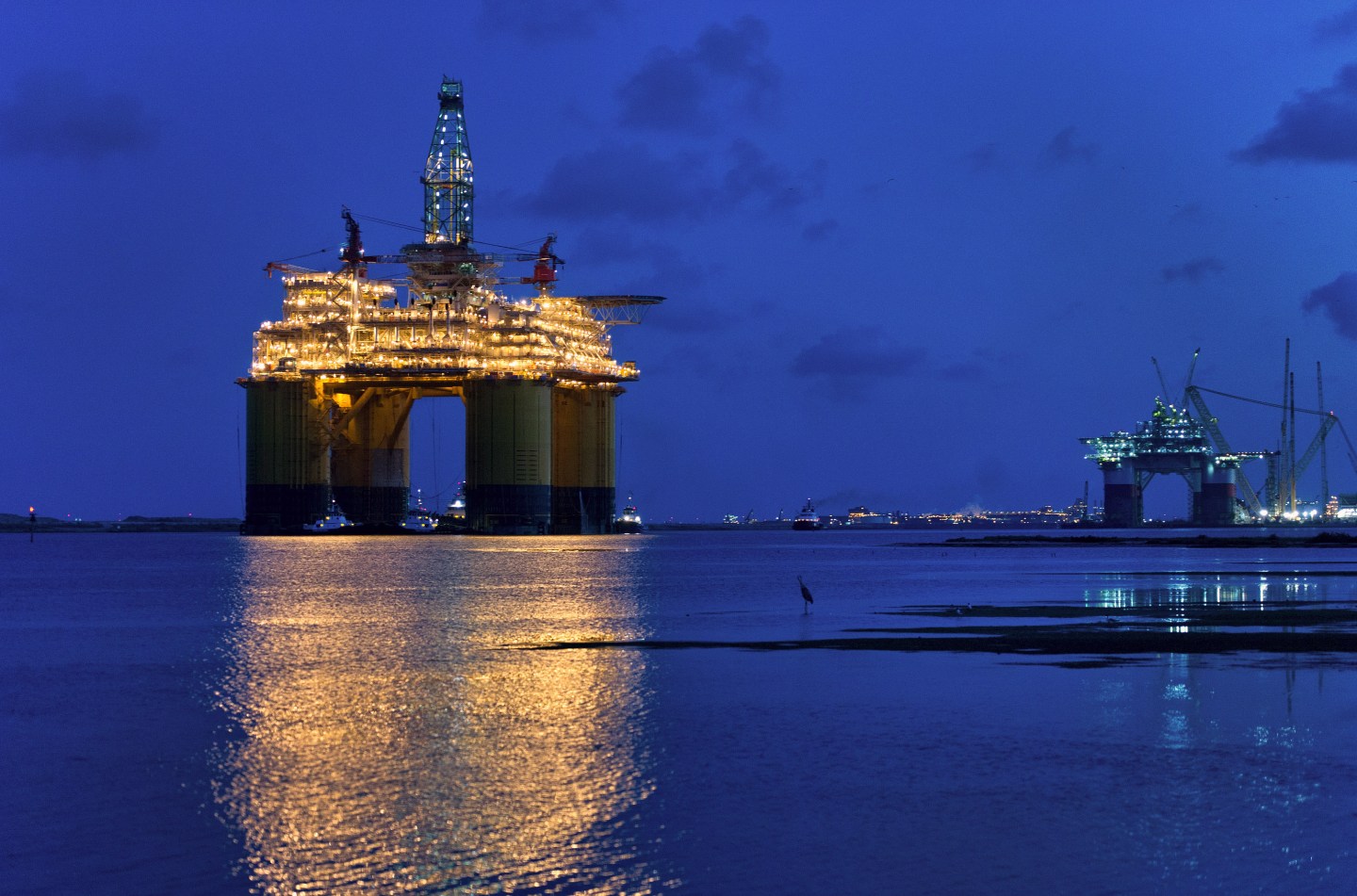 Royal Dutch Shell (RDS-A) is reportedly selling some of its assets in the Gulf of Mexico to EnVen Energy for $425 million.

The Brutus/Glider assets, which include a subsea production system, have an estimated production capacity of about 25,000 barrels of oil a day, according to Reuters. That’s about 4% of Shell’s overall output, or 5.8% of its output within the Gulf.

The sale comes as Shell is looking to shore up profitability amid depressing oil prices and the company’s $54 billion acquisition of BG Group earlier this year, Bloomberg reported.

According to Offshore magazine, Shell and EnVen also agreed to a royalty deal “on future production from one of the Glider wells.”

See also: Pipelines: The Worst Way to Move Oil, Except For All the Rest

Oil prices rose on Tuesday as companies prepared to suspend production in the U.S. Gulf over a looming tropical storm.

But companies are still feeling the pinch of the massive glut of oil worldwide, which has brought down markets and remains a major policy discussion among international producers. That oversupply may not clear until the second half of 2017, Wim Thomas, Shell’s chief energy adviser, told Reuters.

Shell’s sale of its assets is expected to close in October.