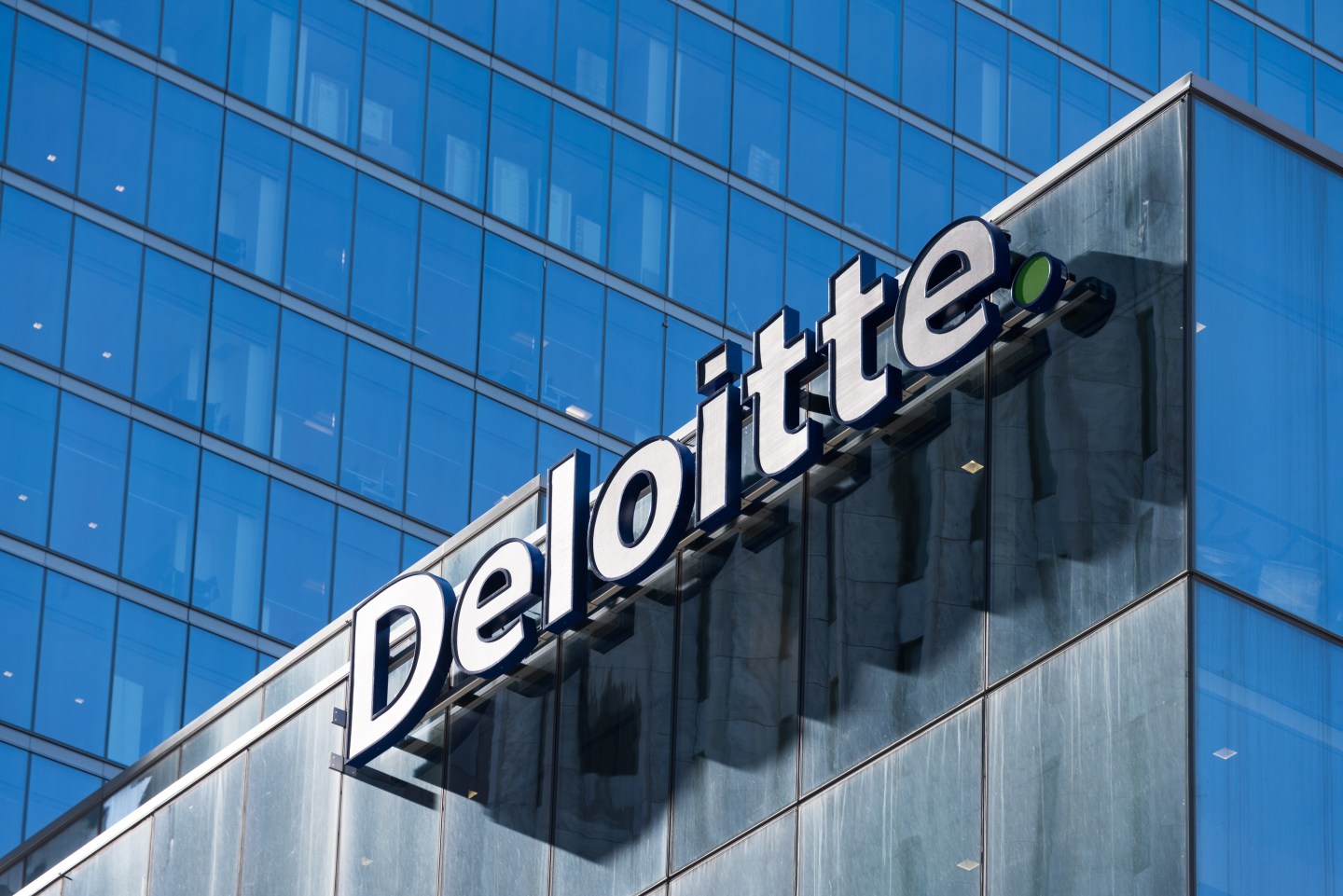 Global accountant Deloitte (DELOITTE) has called on Britain’s government not to clamp down on skilled migrants following Brexit, saying it could backfire on the economy.

Britain’s vote in June on to leave the European Union means many banks and other financial firms will need advice from firms like Deloitte on whether to relocate business to the continent.

“The early economic indicators suggest the uncertainty created by the Brexit vote will lead to a slowdown in the second half of this year,” he said in a statement on Tuesday.

A Deloitte survey of chief financial officers showed that restricting the inflow of skilled migrants to Britain could hurt the country’s ability to attract investment.

Many of those who backed Brexit want migration curbed.

“The rights of EU migrants should be protected and any future migration policies should respond to our economic needs rather than be overly focused on total numbers. This is whilst recognising the need for politicians and business leaders to make the economic case for immigration more clearly,” Sproul said.

The company’s UK arm, which includes its Swiss business, reported revenue in the financial year to May 2016 of 3.1 billion pounds ($4 billion), up 11.2% on the previous year and its fastest growth rate in a decade.

For more on immigration and the economy, watch Fortune’s video:

“We have had significant success in the audit market, with four wins in the FTSE 100, taking our market share to 23%,” Sproul said.

Regulators have introduced rules to boost competition in the audit market but so far companies are mostly switching between Deloitte and the other “Big Four” auditors – KPMG, PwC and EY – which dominate the sector.