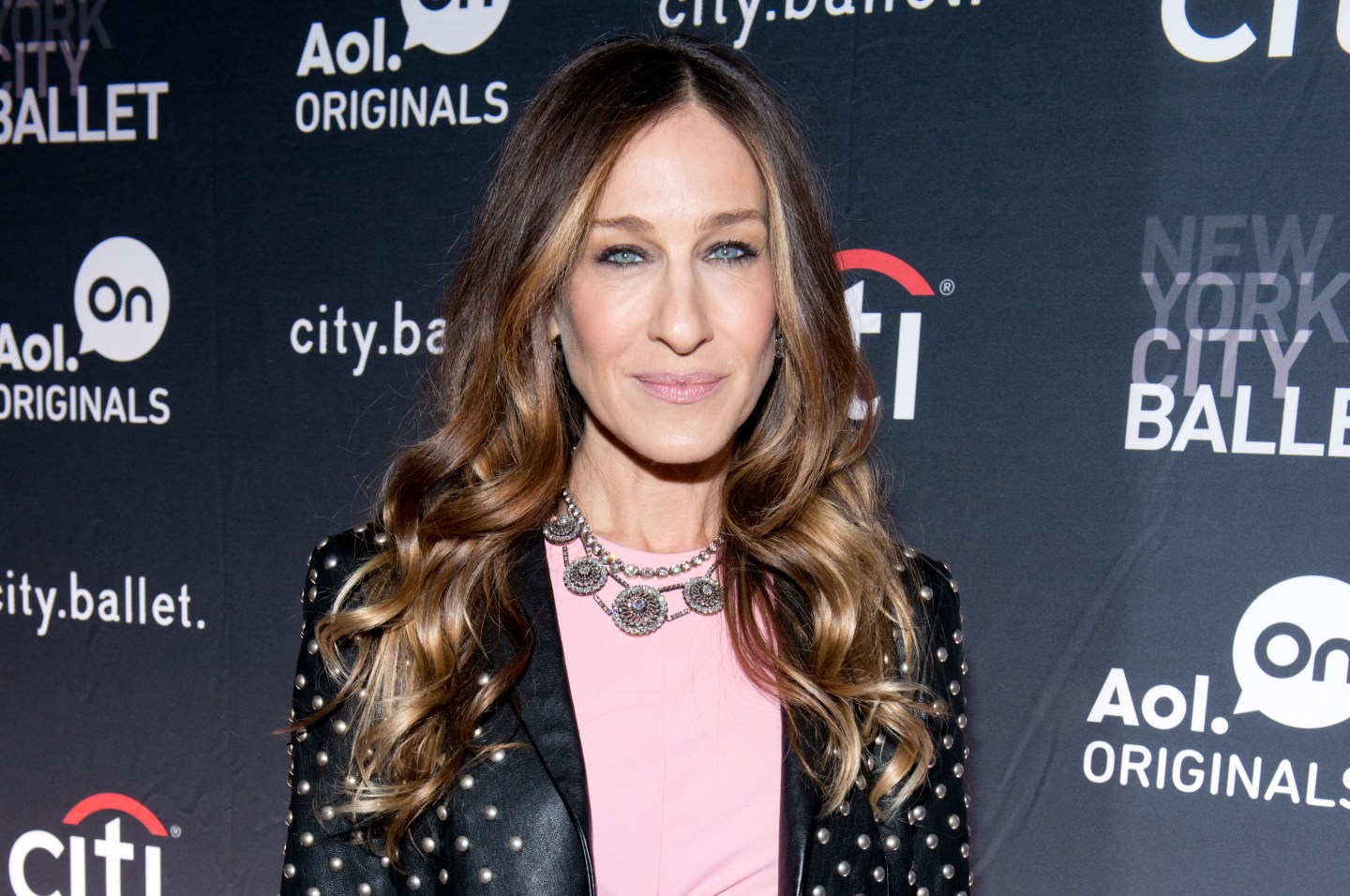 Sarah Jessica Parker announced that she is ending her relationship with Mylan (MYL), the manufacturer of EpiPen, after the company raised the price of the allergy injector again to over $500 – a more than 400 percent hike since they started selling the product in 2007.

“I’m left disappointed, saddened and deeply concerned by Mylan’s actions,” the 51-year-old actress wrote in an Instagram post on Thursday. “I do not condone this decision and I have ended my relationship with Mylan as a direct result of it.”

In the post, Parker noted that her son, James Wilkie, requires an EpiPen for his peanut allergy, writing that the product “is a vital part of our family’s healthcare, as it is for the many who are at risk.”

The small device filled with epinephrine – used in the case of life-threatening allergic reactions to peanuts, bees and more – cost just $57 in 2007, according to Bloomberg News. Since then, the price has increased each year, spiking 32 percent between 2014 and 2015.

For more on the EpiPen price hikes, watch this Fortune video:

“I hope they will seriously consider the outpouring of voices of those millions of people who are dependent on the device, and take swift action to lower the cost to be more affordable for whom it is a life-saving necessity,” Parker continued.

Parker was a paid spokesperson for Mylan, as part of a campaign called “Anaphylaxis For Reel,” aimed at ensuring allergy sufferers are prepared in the case of anaphylaxtic shock with products such as an EpiPen.

It’s been an honor working with the #AnaphylaxisForReel initiative as a #spokesperson for Mylan this past month and encouraging people to share their stories about managing potentially life-threatening (severe) allergies. As the mother of a child with severe allergies, raising awareness and starting a discussion about the risks of anaphylaxis is so important to me. Join the cause by sharing your experiences at Anaphylaxis101.com. X, Sj

In the aftermath of the hike, Mylan has announced a series of actions being taken to remedy the situation.

In a Thursday statement obtained by PEOPLE, the company said it will eliminate out-of-pocket expenses for uninsured and under-insured patients, cover up to $300 of out-of-pocket costs at pharmacies as well as “open a pathway to provide [EpiPens] directly to patients.”

Reports have said that the price increase may be due to a 2012 lawsuit in which Mylan agreed to let a generic competitor cut into the market.

The company’s steady price hike may be a tactic to profit from the big name drug before the generic company comes along and sparks competition, the The New York Times reports.

It is unclear whether the existence of the generic competitor led to the price hikes.

“It’s just the latest troubling example of a company taking advantage of its consumers,” she said in a statement obtained by PEOPLE. “It’s wrong when drug companies put profits ahead of patients, raising prices without justifying the value behind them.”

White House Press Secretary Josh Earnest also weighed in on the controversy, saying that the hike “raises significant questions, even moral questions, in the minds of a lot of people,” USA Today reports.