Why Leslie Jones’s Harassment Is a Workplace Issue 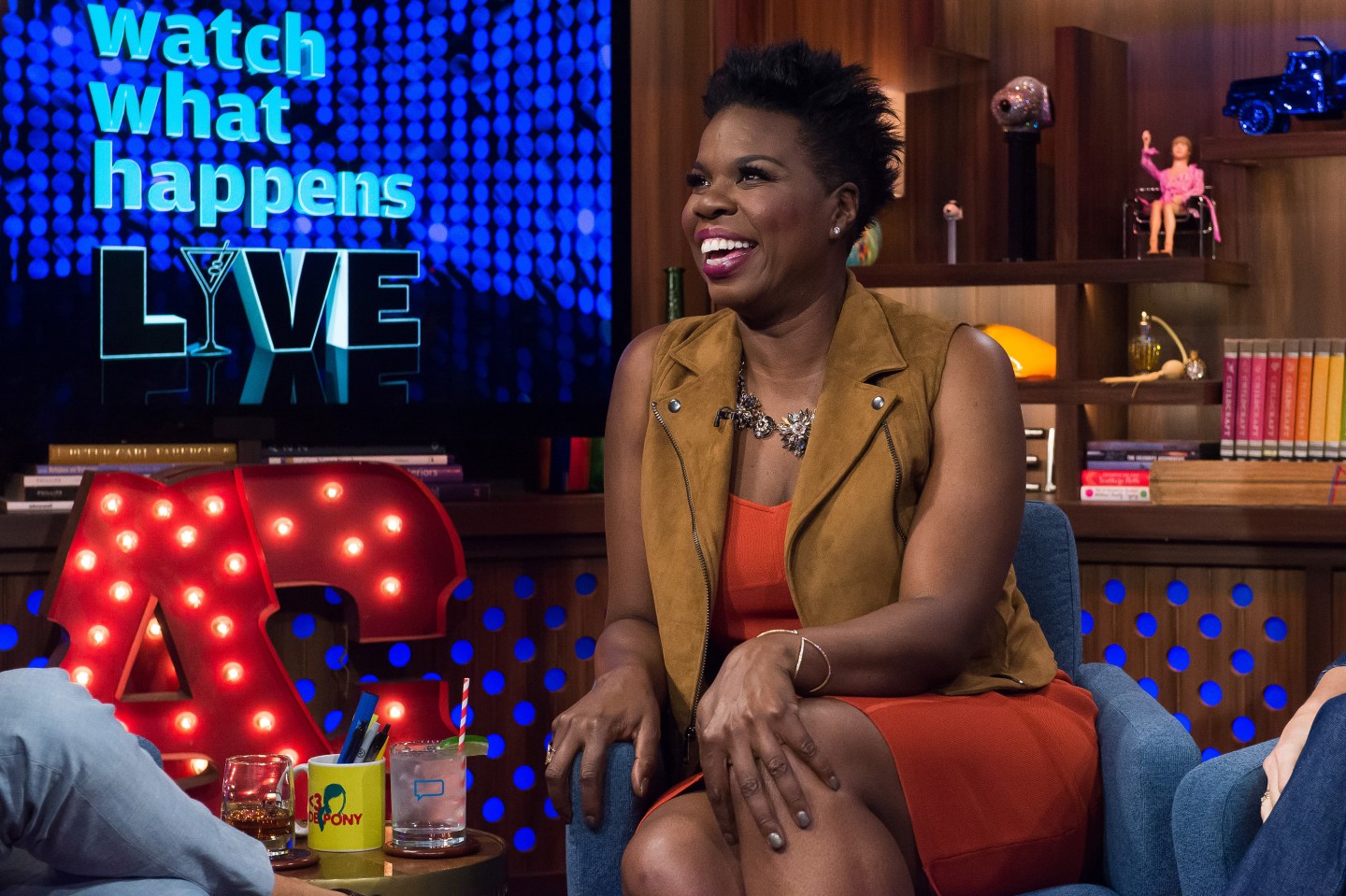 Jones, the comic, SNL actor, and one of the four female leads of the Ghostbusters reboot, has once again been the target of racist and sexist online abuse.

Yesterday, her personal website was taken down after hackers apparently posted personal information about her, including her passport and driver’s license, along with nude photos, and in a particularly grotesque twist, a video of Harambe, the Cincinnati Zoo gorilla who was killed by zoo officials after a child fell into his enclosure.

And what has now become a ritual, famous people in her sphere tweeted words of support, like this, from Lena Dunham: “Let’s turn our anger at trolls into love for Leslie Jones and into strategies to protect all the heroines who don’t deserve this bull@#$%.”

It’s just not enough, says Rebecca Carroll, in a strongly worded opinion piece for The Guardian.

“Where is the practical response to this grotesque, debilitatingly mean-spirited violence? It’s one thing to offer her digital apologies for others’ racism. It’s another to actually take a stand to help eliminate it from our society.”

What strikes me about this situation, and so many others that happen online, is that it has become a workplace issue.

Jones is a public figure, and like so many even semi-public ones—like marketers, publishers, game-makers, academics, researchers, journalists, lawyers and advocates, to name a few—she needs the public spaces of the internet and social media to amplify her work and brand. Yet she is being driven from these important tools because we, as a society, are unable to wrangle the racism and bullying beast in ourselves and each other.

At least when it happens online, we can see the problem.

But for many other people, race-based and other forms of workplace harassment happen behind closed doors. Where is the practical solution for this?

In June, the Equal Employment Opportunity Commission’s Select Task Force on the Study of Harassment in the Workplace released a thorough—and thoroughly grim—report on harassment in the workplace.

For more on Ghostbusters, watch this Fortune video:

The report says that of the 90,000 charges of discrimination received at the EEOC during their fiscal year 2015, one-third was for workplace harassment. The report also notes that up to 60% of workers have experienced race-based harassment in the workplace, and one study of LGBT employees reviewed by the report showed 41% of respondents said they had been verbally or physically abused by co-workers.

But that’s not the whole picture. Some three out of four employees who experienced some form of harassment based on their race, ethnicity, disability or LGBT status, never told their manager, supervisor or human relations contact, studies show.

“Most employers do very little training besides a policy in their handbook that states unlawful harassment is not acceptable,” says Karen A. Young, author and HR consultant. And the training that is in place, tends to focus on legal liability—to protect the company, not prevention—which protects and educates the employees. “We charge most line managers with handling these issues, and they are even less equipped to deal with the situation.”

And yet, front line leaders, trained, supported and empowered to have difficult and meaningful conversations are an important way to maintain a respectful and productive workplace, says the report. “However, even effective training cannot occur in a vacuum—it must be part of a holistic culture of non-harassment that starts at the top.”