The 25 Hottest Cities for Startups 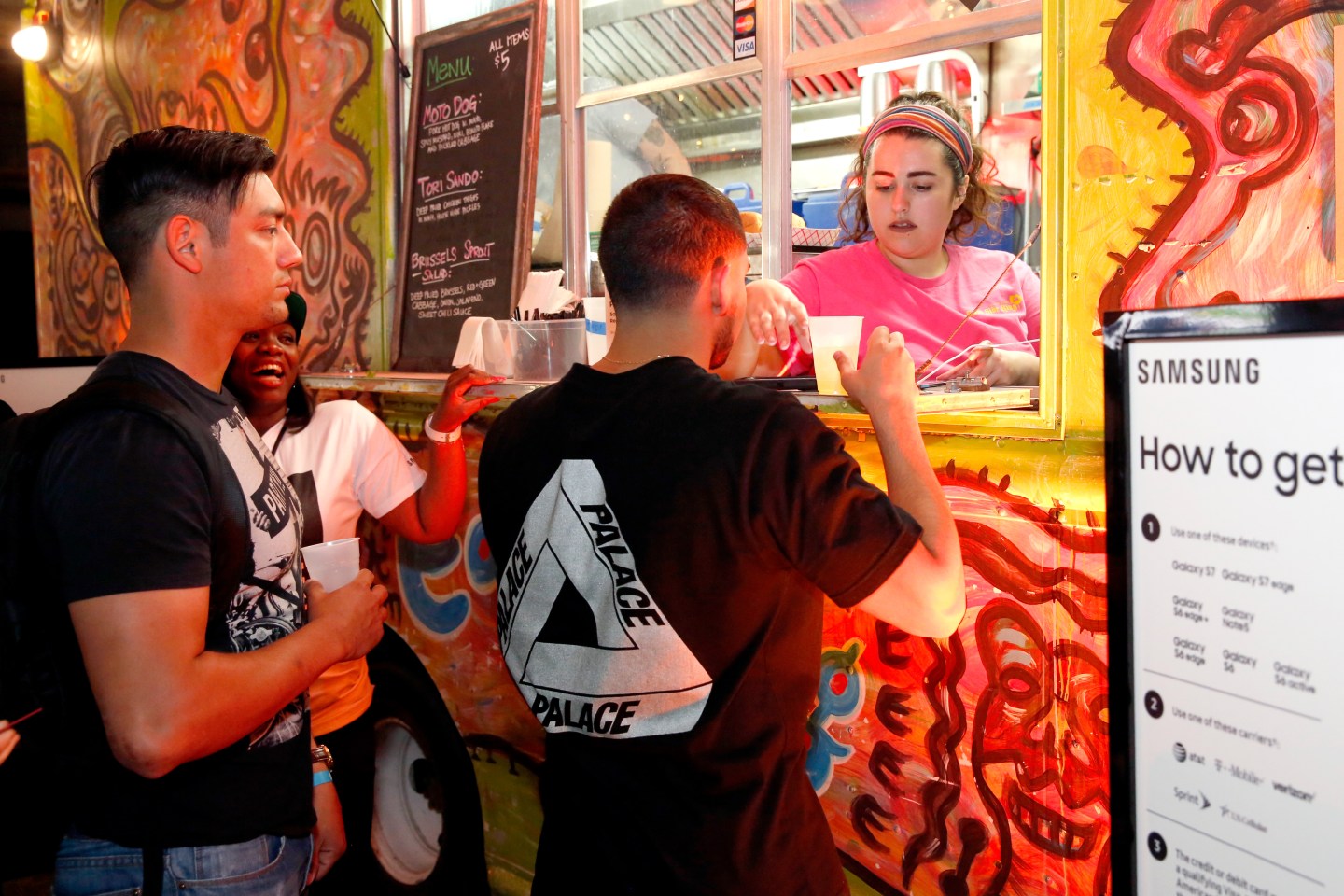 Austin is the city of hipsters, food trucks and the South by Southwest festival, but it’s also the most vibrant place to start a business in the U.S., according to a report out Thursday from the Kauffman Foundation, which analyzes new business activity in 40 of the largest metro regions nationally.

Austin has topped Kauffman’s list for the past two years. It is joined this year by Miami, Los Angeles, San Francisco, and Las Vegas, which rank as the top five places for startups. (Full list below.)

The report, which echoes some of the findings of Kauffman’s recently released national startup index, generally paint an optimistic picture of the small business environment since 2014, with increasing numbers of people turning to entrepreneurship as a livelihood, finding opportunities in markets that did not exist before.

But while the short-term trends are upbeat, there’s still a lot of ground to be made up for since the financial crisis of 2008 and beyond, according to Kauffman.

“New business formation was at its lowest point in 20 years two years ago, and this bounce back is very encouraging,” says Arnobio Morelix, a senior research analyst for Kauffman and an author of the state and city reports. “[But] there is still a Great Recession hangover.”

Still, some of the cities that rose the ranks this year buck the trend. Orlando had the biggest upward momentum, jumping to number 21 from 33 in 2015, largely because its startup density — 106 new businesses per every 1,000 enterprises — was among the largest of the cities studied. Phoenix is also in that boat, joining the top 10 this year from 14.

Check out the chart below for the top 25 on the list.